The mummies had gold amulets on their tongues so they could speak to Osiris, the god of the dead. 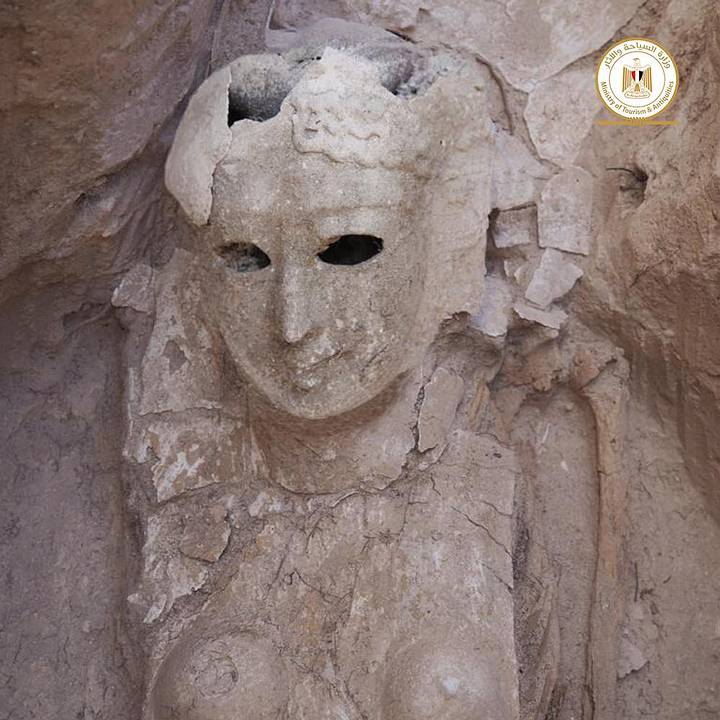 An Egyptian-Dominican mission from the University of Santo Domingo, led by archaeologist Kathleen Martínez, found sixteen Greco-Roman catacombs with their respective mummies in the necropolis of Taposiris Magna, west of the Mediterranean city of Alexandria.

In a statement, the Egyptian Ministry of Tourism and Antiquities reported the discovery of these catacombs carved and decorated with motifs “from Greek and Roman times”, where an unspecified number of mummies were found “in poor condition” that give clues to the characteristics of mummification at that time. 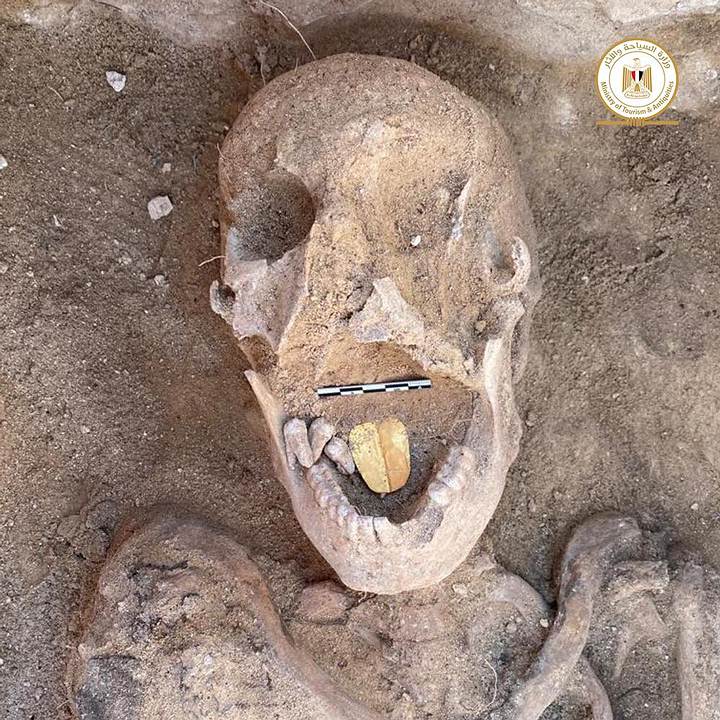 The mummies were covered with remains of golden cardboard and gold leaf charms in the shape of a tongue were found, which were placed on the tongue of the deceased during the funeral ritual to ensure that he could speak in the other world before the god Osiris, in charge of judging the dead.

The expert explained that one of the mummies was covered with gold decorations representing the god Osiris, while another wore Atef’s crown, decorated with horns and a cobra on his forehead.

A golden necklace in the shape of a falcon, the symbol of the Egyptian sky god Horus, was also discovered on the chest of the last mummy.

For his part, the director general of the Alexandria Department of Antiquities, Khaled Abu al-Hamd, said in the statement that throughout this season the Egyptian-Dominican mission made several important discoveries at the site, such as the funerary mask of a woman, eight gold plates and eight Greek marble masks. 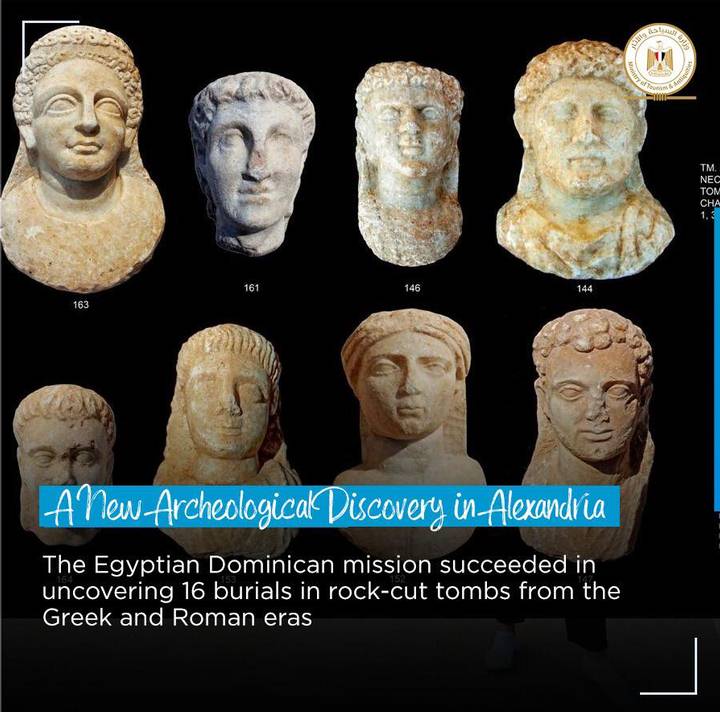 “During the last ten years the mission found an important group of archaeological remains that changed the perception of the Temple of Taposiris Magna, where several coins with the name and image of Queen Cleopatra VII were found within the walls of the temple,” he says in a note.

The discoveries made so far show that the Temple of Alexandria was built by King Ptolemy IV, who ruled from 221 BC to 204 BC. 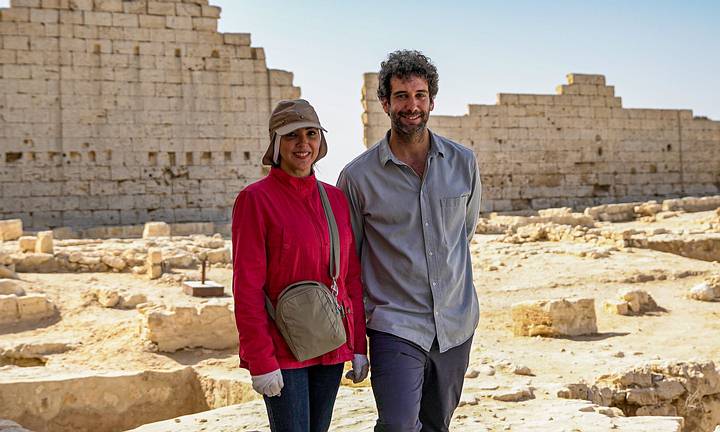 Archaeologist Kathleen Martínez with Egyptologist Glenn Godenho. In the background, the ruins of the temple of Taposiris Magna. Credit: Arrow Media

Kathleen Martínez has led since 2005 in the architectural complex of Taposiris Magna a tireless search for Cleopatra’s grave, who, according to history, committed suicide in AD 30 after her lover, the Roman general Marcus Antony, bled to death in her arms.

Advertisement. Scroll to continue reading.
In this article:Ancient Egypt, Mummies