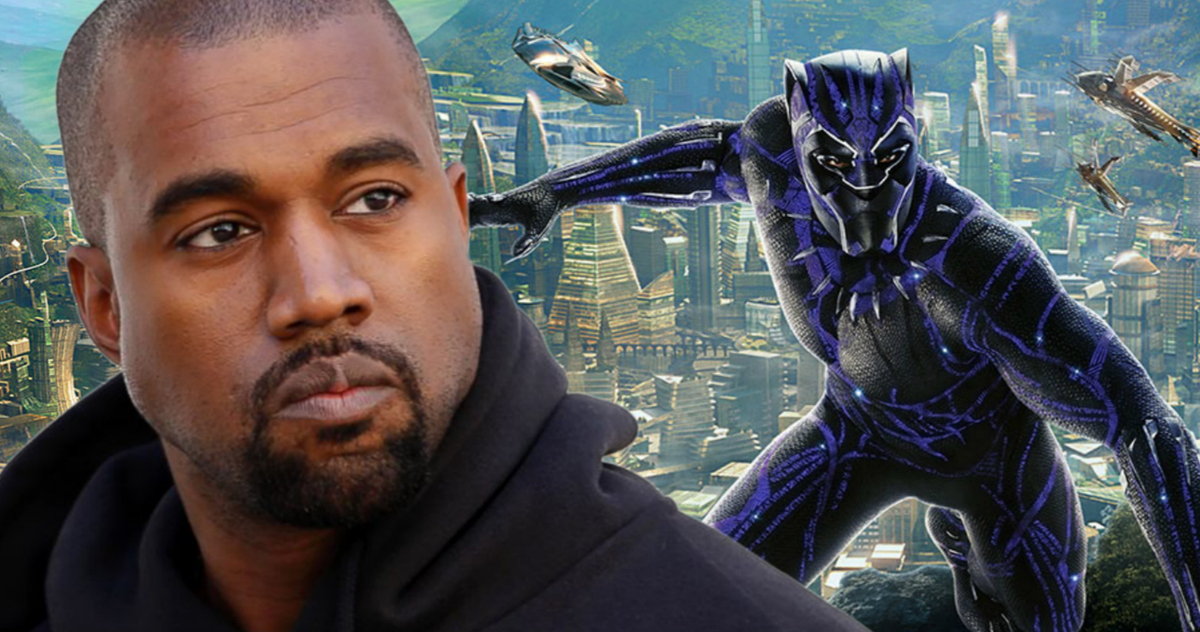 If on July 4, 2020, United States Independence Day, Kanye West announced that he will present his own candidacy for the country’s presidency, now the rapper has promised to change the organizational structure of the White House in order to convert it to the Government model of the movie ‘Black Panther’.

He has done so in an extensive interview for Forbes magazine in which he “took off his red hat” (referring to the baseball caps Donald Trump uses to promote his motto) and expressed his strong ideals against the death penalty and the abortion, and in favor of religious education in schools.

After announcing his candidacy for the presidency of the United States, Kanye West has already revealed what he wants his government of the North American country to be like if he wins the November elections.

And the mirror that will inspire his mandate will be Wakanda, the fictional African nation in ‘Black Panther’, the Marvel movie.

The film presents an organizational formula in which the ruler receives proposals from a council of nobles and the kingdom’s chief scientist in order to be the most technologically advanced nation.

It has taken little time for the singer and husband of Kim Kardashian to show how he wants to manage the White House, in the very hypothetical case that he won the elections for Republican President Donald Trump or Democratic candidate Joe Biden.

“Many Africans do not like the film and their portrayal of themselves in Wakanda,” he began to explain in an interview for Forbes.

“But I want to use the Wakanda framework now because it is the best thing to do to define what our White House organization chart will be like,” he added.

In the interview, West defines himself as “one of the most powerful human beings”.

“Not the most, because you have a lot of super powers with their own levels of aliens and alone, collectively, we could unleash all power, “he said.

West refers to Wakanda’s “power of innovation” as a reference for his hypothetical government. It is not the first time that the fictional Marvel nation appears referenced in something related to the US government.

In December 2019, Wakanda appeared as a trade partner of the United States, according to a report by the White House Department of Agriculture. A mistake that was corrected and that remained as a fun anecdote for the fandom.

The coronavirus vaccine will be the mark of the beast!

The American lyricist, producer, but also fashion designer and businessman, said that the coronavirus vaccine is going to be the “sign of the beast” and those who receive it will not be able to cross the gates of Paradise.

He justified his opposition to the vaccine, as he said that along with it, a chip will be introduced into the human body and so people will not be able to go to Paradise.

“There are so many children who are vaccinated and then become paralyzed. So when they say we’re going to stop COVID with a vaccine, that makes me anxious, that’s the sign of the beast,” West told Forbes.

“They want to put a pile of chips inside the human body and do everything and prevent us from going through the gates of Paradise.

“I’m sorry to say that, but people have the devil in them ,” the singer added.

In this article:Kanye West, Wakanda