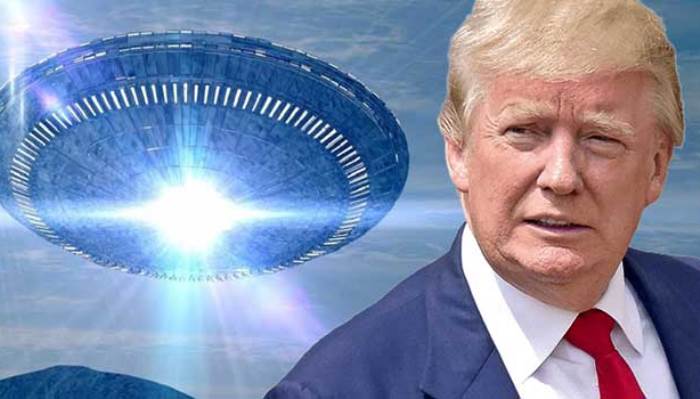 The President of the United States was asked directly about the UFO issue during a Fox News interview on Sunday.

During the ‘Sunday Morning Futures’ segment, host Maria Bartiromo has been interviewing Trump when he asked if UFOs (or unidentified aerial phenomena) really exist or not.

“Well, I’m going to have to check that out,” Trump responded. “I mean, I’ve heard that. I heard that two days ago so I’ll check it out. I’ll take a good look at that.”

He followed up his response by suggesting that the United States could defend itself against such objects.

In June, Trump had been participating in a Father’s Day-themed interview with his own son, Don Trump Jr., when asked about the alleged UFO crash in Roswell, New Mexico.

“There are millions and millions of people who want to go [to Roswell]They want to see it, ”Trump responded. “I’m not going to talk to you about what I know about it, but it’s very interesting.”

“Roswell is a very interesting place with a lot of people who would like to know what’s going on.”

When asked if he would ever consider declassifying information on the subject, he replied, “Well, I’ll have to think about that.”