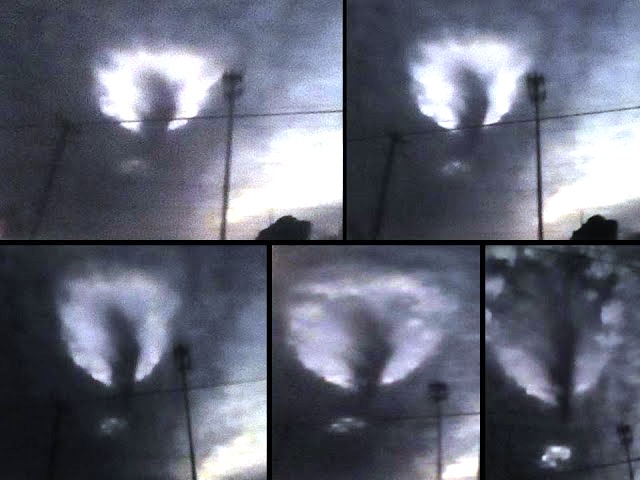 The incredible images that we show you have been captured by a couple of friends, citizens of Louisiana and apparently show a UFO emerging from a dimensional portal in the skies of Alexandria.

The couple, returning from their work, noticed a strange ring-shaped cloud in the sky above the city which then slowly turned into a spherical object.

One of the two witnesses said in the UFO sighting report prepared by the MUFON (Mutual Ufo Network):

“My friend and I stopped with our car on the side of the road to observe an absurd phenomenon. So we looked at the sky where a huge circular cloud was visible, a real ring. Then suddenly a large sphere of light manifested itself inside the mysterious ring and stood still for a few seconds” 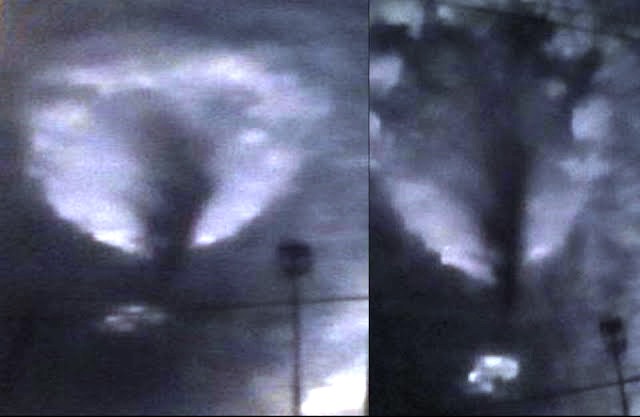 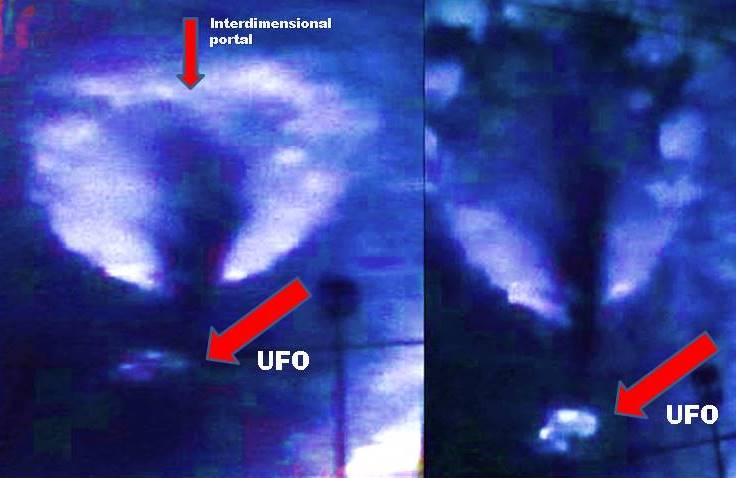 “Then just long enough to take some photographs, practically after a few minutes, the mysterious and luminescent object that came from the circular cloud disappeared. The strange spherical object seemed large enough and did not look like a plane, helicopter or drone. It was too large to be a land plane. We recall that visibility was still good “

The incident occurred at 12:45 on 15/06/2020, but the UFO sighting report was presented only recently due to the fact that MUFON had to carry out further investigations on the photographs and therefore ascertain that all the images were original and unmodified in the raw data.

In this article:Dimensional Portal, MUFON