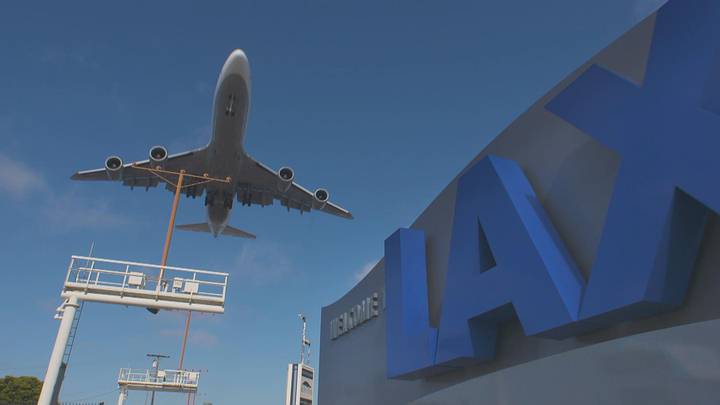 At the beginning of September, we informed you of a strange case investigated by the FBI: commercial pilots who reported seeing a mysterious figure flying at a dangerous height and distance near Los Angeles International Airport (LAX). On Wednesday of this week, a new sighting occurred and so far the authorities remain puzzled.

At around 1:45 p.m. local time on October 14, the crew of China Airlines reported the appearance of “what appeared to be a person with a jetpack (propellant backpack)” moving through the air at an altitude of about 1,830 meters already 11 kilometers from the airport, according to CBSLA, citing a representative of the Federal Aviation Administration.

The FBI, which has not yet been able to clarify the previous sighting, confirmed to be aware of the recent case and announced that they are cooperating with the FAA in the investigation.

Some experts suggest that the flying object could be a drone. In fact, the CEO of the JetPack Aviation company, David Mayman finds it strange that no one noticed his takeoff and landing, as jetpacks “are quite noisy.”

Communication between aircraft and Control Tower

Below we put at your disposal part of the conversation between the China Airlines crew and the Control Tower, as well as the original audio obtained by The War Zone:

LAX Tower: 006 heavy, can you say that one more time please?

China Airlines 006: We saw a flying object, like (this part is difficult to transcribe, but it sounded like) someone with a jetpack at 6,000.

LAX Tower: Was it a UAV (Unmanned Aerial Vehicle) or a jetpack?

China Airlines 006: Like a jetpack. Too bright. It is too far.

Soon after, the LAX air traffic controller contacted another aircraft, using the Idaho callsign 30, to see if they could investigate, while also redirecting traffic around the area where the object was seen. Idaho is a callsign commonly associated with police planes and helicopters, but we don’t know what type it was in this case, or what agency it belonged to.

Subsequently, other aircraft passed over the jetpack’s position, but none claimed to have seen the “jetpack man.”

For now, the mystery continues. It should be remembered that using a jetpack or a drone near an airport is prohibited by air regulations and punishable by law. Of course, laws that only apply to the inhabitants of this planet.