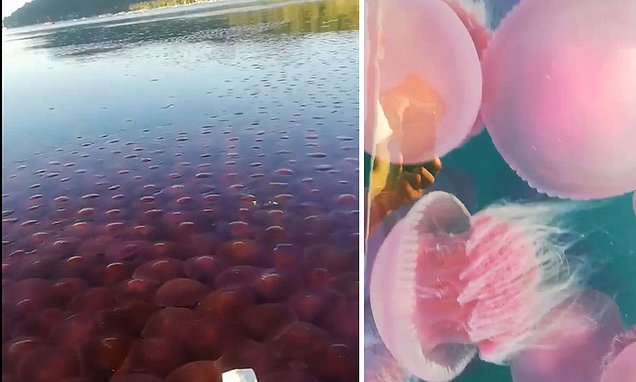 The beaches of Palawan, Philippines, were not long ago a busy tourist destination, but now, with the nation in quarantine due to the coronavirus pandemic, nature has made its way to the coast, and in a massive way. 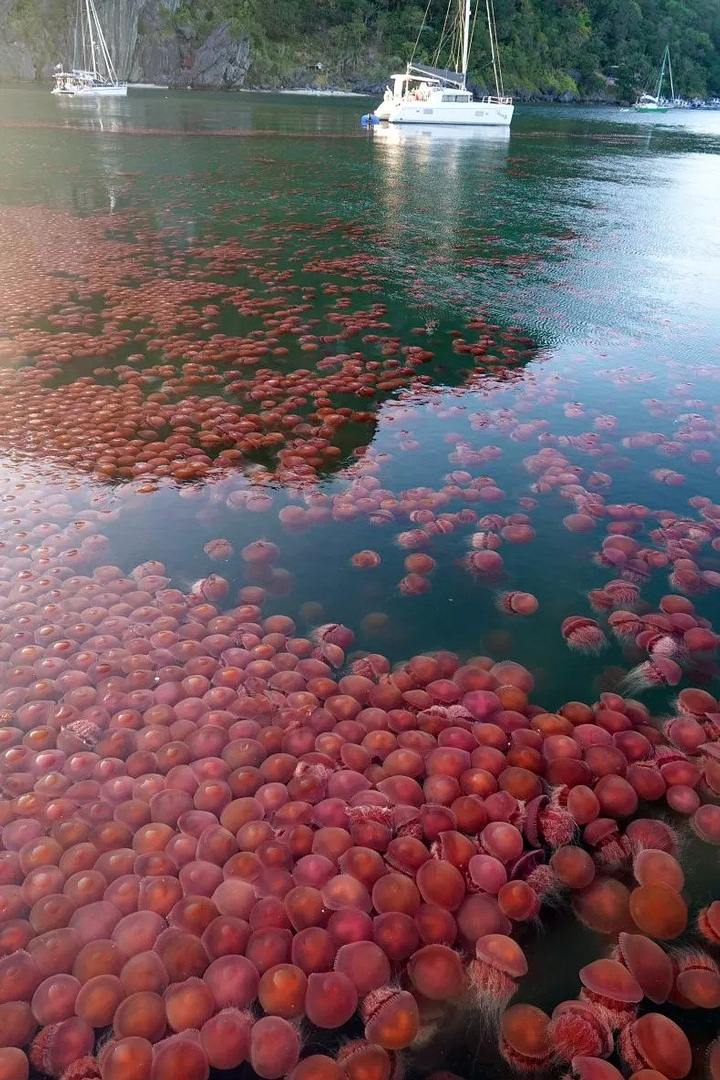 Biologists have seen and photographed thousands of pink jellyfish swarming in the sea, animals that had been relatively absent for years due to the large amount of human activity in the area.

Since they no longer feel threatened in their natural habitat, these creatures are rising to the surface. Experts speculate that they used to stay closer to the seabed to avoid tourists and not be hunted by local fishermen.

Sheldon Rey Boco, a marine biology doctoral student at Griffith University, Australia, believes that more research is still needed to determine how and why this phenomenon is occurring.

“Jellyfish are certainly not affected by COVID-19 restrictions. Here is a blooming tomato jellyfish (Crambione cf. mastigophora), in El Nido, southern Philippines, “wrote the specialist on his Twitter account, accompanied by a video.

“In these months there are probably enough nutrients, abundance of food for jellyfish and a higher temperature that have ‘accelerated’ the production of efiras (young jellyfish) and / or the growth of jellyfish (in their most conspicuous stage of life) )“.

He also argued that these types of jellyfish are generally present in late January or February, but gave an explanation of why they would have appeared so long after:

“Due to wind conditions, currents and tides, they only seem to show during the month of March in Palawan. The atmosphere (intensity and direction of the wind), the speed of the water, the current, the tide and even the geological characteristics of the bay or any body of water can influence the appearance of jellyfish and their blooms,”he said.

In this article:jellyfish, Philippine beaches