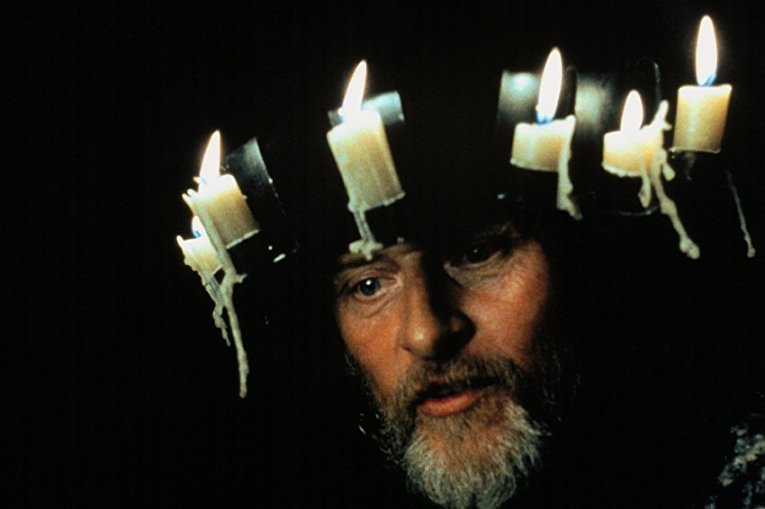 January 1, 2020 was the beginning of a new decade that many viewed with optimism and as an opportunity for their life. But now we can say that 2020 has been a year to forget, as if it never existed, after a series of catastrophes that have plagued the entire world, and all under the dark cloud of the coronavirus pandemic.

We have witnessed how Australia faced one of its most devastating wildfire seasons in its entire history.

The coronavirus pandemic triggered a global recession due to the global economic stagnation. The killings of George Floyd, Ahmaud Arbery and Breonna Taylor at the hands of the American police sparked a wave of demonstrations and riots around the world demanding an end to police brutality and racial injustice.

The Asian giant hornet was first seen in the United States when they invaded Washington state. There was a major explosion in a Beirut port, caused on August 4 by the accidental detonation of 2,750 tons of ammonium nitrate, killing at least 190 people and injuring thousands.

Like Australia, the United States saw fierce wildfires sweep across much of California and Washington state, destroying millions of acres and forcing hundreds of thousands of people to evacuate since mid-August.

And another of the surprises this year is that Joe Biden became the 46th president of the United States on November 7, defeating Donald Trump, this being one of the most controversial elections in recent times. And we do not forget that Argentina went into shock this Wednesday, after it was officially reported that the world soccer legend Diego Armando Maradona he had died of a heart attack at age 60.

These are just some of the events that have shaken our world in 2020, although there are many more events that would require entire pages. Now, the question that many are asking is: What will happen in 2021? Will it be like some kind of rebirth? Or will we be much worse off? Below we reveal all these doubts.

Let’s start the prophecies for 2021 with a character who needs no introduction, his name is Michel de Nôtre-Dame, better known as Nostradamus. The French doctor and astrologer was famous for his prophecies in which he anticipated the future of humanity until the end of the world. Nostradamus announces in 1559, the death of Henry II, who dies because a spear pierced his eye, while leading a tournament against Gabriel de Mongomery.

He also predicted the attack on the Twin Towers and the coronavirus pandemic. And for 2021 he predicted a bleak future, with a series of disasters, floods, wars that would ravage our world. 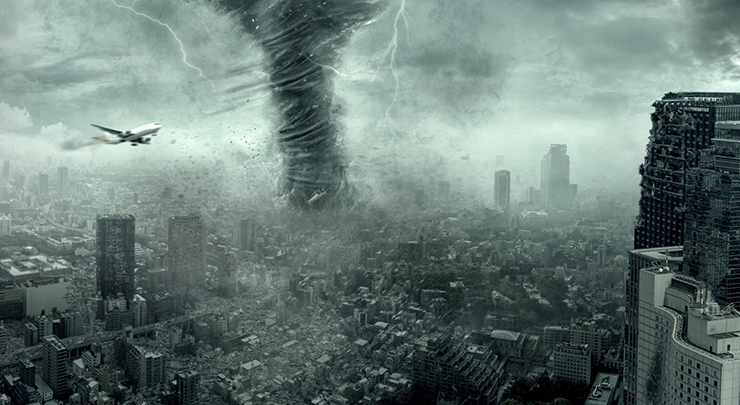 Nostradamus heralded a great conflict, a Third World War, which will cause a lot of loss and damage, although “Peace will rise from the ashes of destruction” but few will appreciate it. This conflict will face two great powers in 2021 and will last until 2025.

The French prophet envisioned the rise of the sea level for next year, causing several cities to disappear from the face of the Earth. The numerous climatic changes will increase the number of Category 1 hurricanes, mainly in the United States. Some countries in Europe will be devastated by the great floods.

These natural disasters could also be the source of many war conflicts in 2021. The Third World War announced by Nostradamus will find its base in the rise in religious extremism in many parts of the world. The large number of terrorist attacks perpetrated in the West will cause unrest and international conflict.

Nostradamus wrote that “The king will cover the forests, the sky will open and the fields will burn with heat”. A prediction that could foreshadow the destruction of the Amazon rainforest and the expansion of the ozone layer, further exposing the earth to sunlight due to climate change.

According to their predictions, in 2021 we will see a boom in medical innovations, thus increasing life expectancy and allowing humans to live more than 100 years. And again the shadow of the coronavirus returns. There will be new diseases and epidemics in 2021, which will lead to one of the worst famines in history, and not only in underdeveloped countries, but also in those considered advanced.

Apart from the prophecies of Nostradamus, Nicolas Aujula, an English past life regression therapist, hypnotherapist and psychic astrologer, who predicted the coronavirus pandemic almost two years earlier and Trump’s defeat, has revealed what awaits us in 2021, ensures that the pandemic will continue next year. But it also predicts that there will be an increase in protests and civil unrest around the world. As a consequence of such incidents, there will be a massive movement of thousands of people who will be massively displaced to other countries. And this is where the worst begins.

“I’ve had a couple of pretty horrible visions, one of a male world leader being assassinated.”Aujula told the British newspaper Daily Mirror. “I couldn’t see who it was, but I felt like it sent shockwaves around the world. Obviously I hope that doesn’t materialize. I also had a vision of a world summit plagued by a sex scandal and a surge in far-right politics, particularly in southern Europe, the Middle East and Africa, and a volcanic eruption that will trigger major climate changes. And the words ‘swine flu’ have come to me and I have seen images of mass panic. I don’t think it’s another virus, but I imagine the reaction will be alarmist, given what happened this year. “

And as if that wasn’t enough, the English psychic predicted that in 2021 many cities will burn, in addition to there being an unusual number of cataclysms around the world. 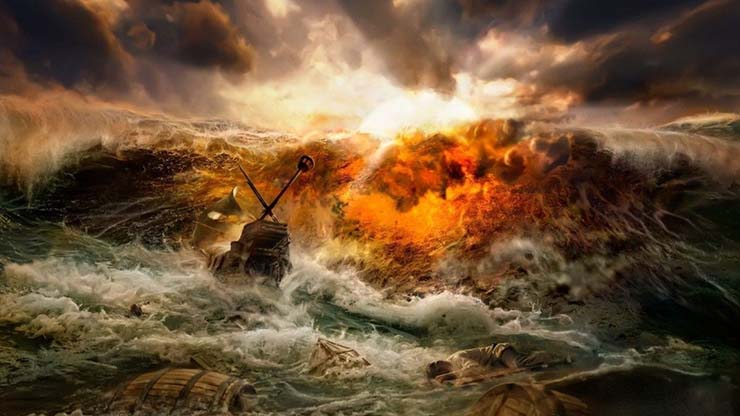 For his part, the famous Polish clairvoyant Krzysztof Jackowski goes along the lines of Aujula: 2021 is going to be very bad all over the world. He sees the European Union acting undemocratic, a deteriorating economy that will resemble “A strange economic communism” and a political divide as a result of taxes. What’s more, it doesn’t even make celebrity predictions for next year.

Nor can we forget Abhigya Anand, who became popular on the internet for accurately predicting the COVID-19 pandemic. According to the 14-year-old Indian boy 2021 will bring wars, plagues, epidemic outbreaks and economic collapse. In addition, he added that none of the vaccines that are being manufactured will be effective against COVID-19.

Anand said that before February 2021, disasters caused by the encounter of multiple planets will slowly reveal themselves. Until November 2021, Jupiter will leave Saturn, leave Capricorn before entering Aquarius, then the world will enter a new starting point and the disasters caused by these celestial events will gradually disappear.

As we can see, all psychics and psychics agree that we are entering a truly tumultuous year, perhaps much worse than 2020. There are already many who speak of “Great Reboot”, in which it is first destroyed and then rebuilt.

We do not know if the coronavirus pandemic is really directly related to this controversial theory, but what we do know is that 2020 has exceeded the limit of coincidences. Let’s hope all these seers are wrong and that 2021 will be the year of spiritual transformation, although we doubt it.

Do you think that all these prophecies will be fulfilled? Are you ready to face next year?

In this article:2021, Nostradamus