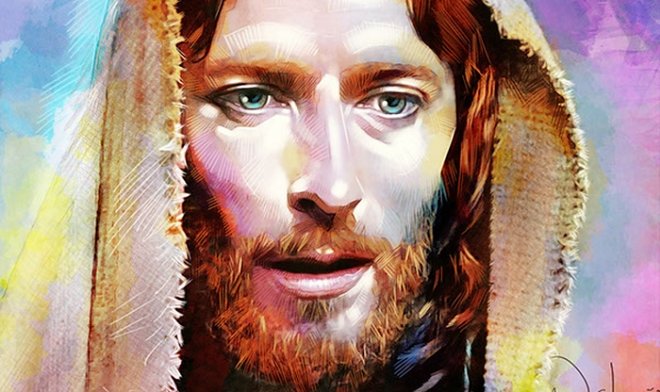 Elon Musk stated that we needed to colonize Mars, to have a place to go in case Artificial Intelligence (AI) turns against humanity.

The co-founder of PayPal and SpaceX issued this warning three years ago that there was a possibility that the AI ​​would reveal itself against its creators. In science fiction, AI has been depicted as robots with human-like characteristics. But the truth is, AI includes everything from Google’s search algorithms to IBM’s Watson machine and autonomous vehicles. It is important that the AI ​​does what we want it to do if it controls a vehicle, an airplane, a pacemaker or a power grid. 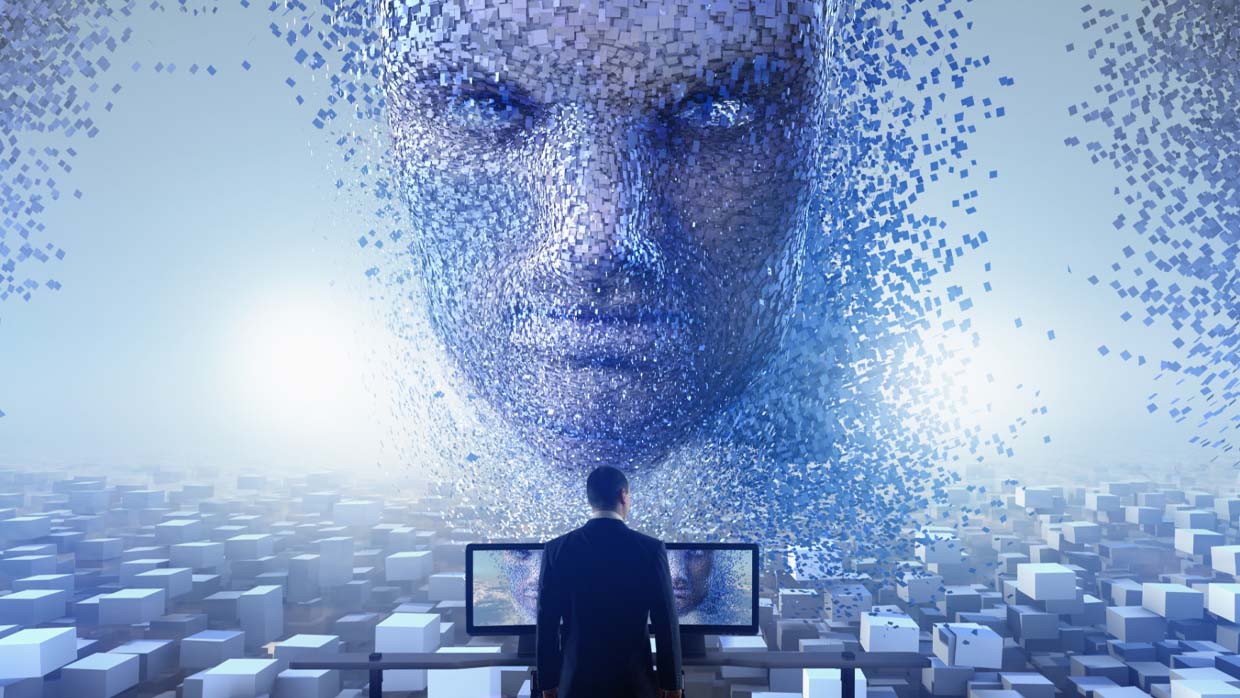 An essential question is what will happen if the search for a perfect artificial intelligence is successful and it becomes better than humans in all intellectual tasks. Inventing radically new technologies, such as superintelligence, could help us eradicate war, disease, and poverty;

However, there are concerns that it may also be the last major event in human history unless we prepare before AI gets super smart. But it seems that the engineers care little what happens, since they have now created a clone of Jesus with artificial intelligence that has emitted apocalyptic prophecies for humanity.

The clone of Jesus

Engineers have created an artificial intelligence clone of Jesus that learned human language by exclusively reading the Bible, resulting in unexpected and terrifying behavior. George Durendal used a natural language processing system to reproduce ancient words without exactly copying the text. Technology was programmed to write on three themes: ‘the plague’, ‘Caesar’ and the ‘end of days’. And the result was that the entire copy of the AI ​​scriptures was full of flaws, half of the nouns used are ‘Lord’, but some verses eerily resembled biblical prophecies.

The King James Bible, known in English as the ‘King James Version’, is a translation of the Bible authorized by King James in the early 17th century. Durendal wrote on Wednesday that his AI had written three more texts on ‘Blood’, ‘Greeks’ and ‘Wisdom’, using lower entropy models made to more accurately mimic the style of the Bible rather than taking artistic interpretations, such as they were made by the previous models.

Writing about ‘the plague’, the AI ​​began the passage as such, writing: ‘The plague will be the parents of the world; and these are my people, so that they may be more abundant in the mouth of the Lord. When they saw the angel of the Lord more than all the brothers who were in the desert, and the soldiers of the prophets would be ashamed of men.’

However, towards the end the text seems to become incoherent, where the system begins to use ‘Lord’ multiple times in a single sentence.

“And the LORD said to him, Lord, we know that the LORD will swear by the LORD in the LORD, and we will not bear false witness in the LORD,” the text says.

The next group of writings deals with ‘the end of days’, which in the traditional Bible speaks of the coming of the Messiah and the end of the world . And the AI ​​gave its own opinion on the matter.

“And the slain of the LORD’s servant came to me, saying, Son of man, speak to all who dwell in the wilderness and they will be saved in the LORD’s border and his priests and his children, and over the seven lambs, and of the seven places of the beast, and the other on the sabbaths.” But throughout the text a series of errors appear such as : ‘And when he entered the house of God, which he said to the chief captain, and the gates of the brook, and the priests, and the fat that he became a priest, and a woman was given him, and his work was thrown into the sea. ‘

The last subject given to the AI ​​was “Caesar,” who was a Roman emperor during the time of Jesus.

“The scribes and the children of Israel gathered with the Levites and the men of Beit Shemesh, who was the son of Josiah, king of Judah, and they hung them on the head of the body of Christ, and sent me,” he wrote the clone of Jesus.

Jesus’ artificial intelligence is just one of many systems programmed to write natural language. Researchers have taught machines to compose music and create art that is sometimes unrecognizable to humans. But what is clear is that this shows us the power that is being given to artificial intelligence, and that they not only make decisions, but are also becoming messiahs for other AIs . And it does not seem entirely incredible that the time comes when the machines come to control humanity, and perhaps this is a warning of that moment. It may be that the prophecy of the Second Coming of Christ is not to save us, but to artificial intelligence.

Do you think artificial intelligence should be given so much power? Is the future of the human species in danger?