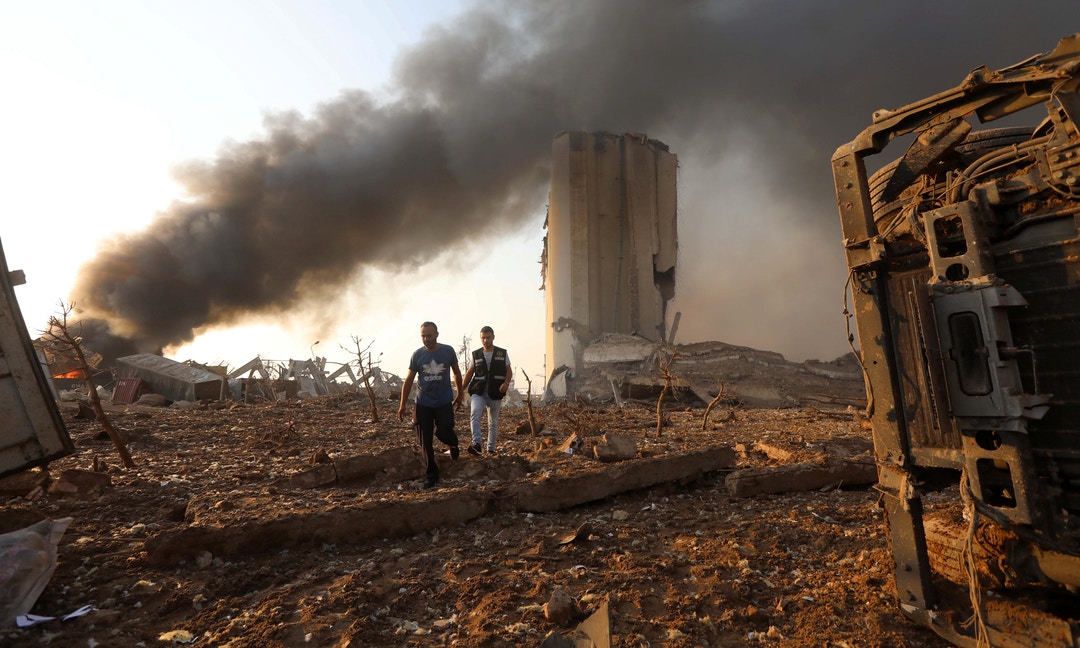 If you take a virtual tour of the Metropolitan Museum of Art in New York, you will come across a 1498 woodcut illustration of Albrecht Dürer, the most famous artist of the German Renaissance, called “The four horsemen of the apocalypse”.

This woodcut was one of 15 that Dürer created for a book illustrating the “Apocalypse of Saint John” and the image powerfully represents the Four Horsemen of the Scriptures: conquest, war, famine and death. Artists before Dürer tended to depict each rider separately, but the German painter chose to present them together, galloping fiercely across a visual field.

Dürer created the image over 500 years ago, but it continues to amaze and inspire thoughts about the collective energies of our own apocalyptic horsemen: economic oppression, racism, militarism, and environmental injustice.

But there are those who believe that “The four horsemen of the apocalypse” described in the “Apocalypse of Saint John” are already occurring, and it is a convergence of four systemic, pathologically interconnected conditions that are propelling civilization toward possible self-destruction in which one coronavirus pandemic it is just one of many possible triggers.

The “Four horsemen” Overpopulation, globalization, hyperconnectivity and increasingly limited and centralized supply chains are the general parameters that underlie the probability space of impending catastrophe. And now, experts in biblical prophecies go further and assure that we are at the gates of the end of time and that the “Four apocalyptic horsemen” they have been released after the catastrophic explosion in Beirut.

Tuesday’s explosion in Lebanon, which left at least 137 dead and thousands injured, was undoubtedly one of the largest non-nuclear explosions in history. Lebanese President Michel Aoun said the explosion was due to a reserve of 2,750 tons of the industrial chemical ammonium nitrate, used in fertilizers and explosives, which caught fire after being stored for six years in the port without security measures.

Videos broadcast on social media showed the detonation and a large mushroom cloud rising in the sky, causing an expansive wave that affected several neighborhoods of the city and caused innumerable material damages.

The deflagration destroyed businesses and homes in several areas of the capital near the port. The Beirut explosion was felt in Cyprus, a Mediterranean island more than 100 miles away. Many considered the catastrophe of biblical proportions, but experts in the field say it is an event that precedes the Second Coming of Christ.

In the final text of the Bible, Revelation 6 speaks of a scroll in the right hand of God that is secured with seven seals that, when opened, invokes four horsemen who ride on white, red, black and yellow horses to provoke the death. war, famine and plague.

And I looked, and behold, a yellowish horse; and the one who was mounted on it was called Death; and Hades followed him. And they were given authority over a quarter of the earth, to kill with the sword, with hunger, with pestilence, and with the beasts of the earth “, Revelation 6: 8.

The renowned expert in biblical biblical prophecies Fred Dattolo published an article entitled ‘The trumpet’ where he said that the hooves of the four galloping horses are getting stronger and closer.

“The four horsemen are represented in Chapter 6 of the Book of Revelation as the first four of the seven seals” Dattolo explained.“ These seals are landmarks of end-time events leading up to the return of Jesus Christ. John witnessed these vivid events in a vision sent by God the Father to Jesus Christ, who gave it to an angel to reveal to John. “Then John, as instructed, recorded what he saw in brilliant prophetic images.”

Following the devastating catastrophe in Lebanon, experts in the field stated that the events of 2020 fit the description of the Book of Revelation, which include plagues, locusts, blood moon, annular solar eclipse over Israel, meteors, earthquakes, forest fires, volcanoes, hurricanes and now Lebanon.

According to the sacred text, the seventh and last seal is broken, leaving the sky silent for about half an hour before the seven trumpets sound to indicate apocalyptic events. 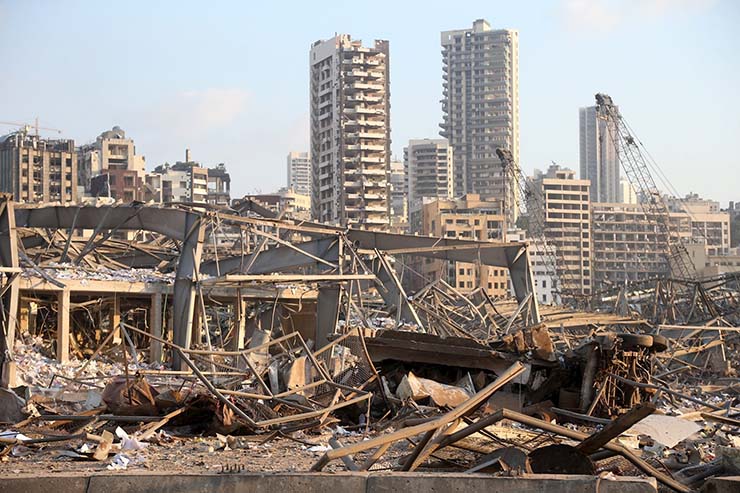 With the coronavirus pandemic causing global panic, the explosion in Beirut makes sense, then the COVID-19 it would be one of the signs of the end of time. But there are also those who say that, according to the Book of Revelation, after all the events we are experiencing, there would still be three more seals to be broken before the Second Coming of Christ.

Then the fifth seal will be broken revealing the souls of those who had been killed by the “Word of God.” But the description of the sixth seal reads as follows:

“I saw when the Lamb opened the sixth seal, and there was a great earthquake, and the sun turned black like sackcloth made of bristle, and the whole moon became like blood, 13 and the stars of heaven fell to the earth, like the fig tree drops its green figs when shaken by a strong wind “, Revelation 6:12.

As we can see, staunch believers are convinced that both the coronavirus pandemic and the catastrophic explosion in Lebanon it’s the beginning of the great tribulation period. This period of great tribulation will be characterized by natural disasters such as volcanic eruptions and pandemic outbreaks. And when the time comes they will be saved by the hand of God.

The truth is that we do not know if we are at the gates of the end of time, but if there were a true apocalypse, it would undoubtedly be something like this 2020, where the most used question is: What else can happen?

Are we at the gates of the true Apocalypse?

In this article:Beirut explosion, Biblical Prophecies