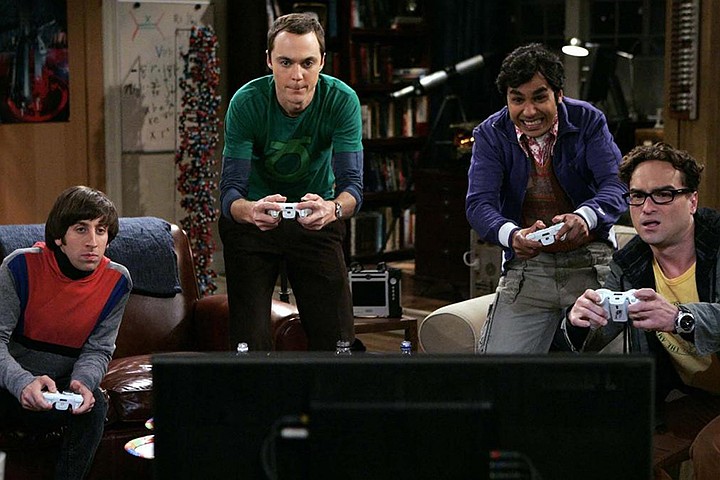 From a novel that mentioned ‘a very serious pneumonia-like illness’ that would affect the world in 2020 to an episode of a Korean drama in which characters talk about the coronavirus, multiple works from culture predicted the current pandemic.

An example is the suspense novel ‘The Eyes of Darkness’ , written by Dean Koontz in 1981, where it talks about a virus called Wuhan-400. As far as is known, the coronavirus originated in Wuhan and then spread throughout the world. In the novel, the virus was created in a laboratory. “The Wuhan-400 is the perfect weapon,“ says one character in the book. “It affects only human beings.”

And then there is Sylvia Browne’s 2008 written novel titled ‘End of days’, where an excerpt from the book says that by 2020, a serious disease like pneumonia will spread across the world, attacking the lungs and bronchial tubes and resisting all known treatments. Almost more puzzling than the disease itself will be the fact that it will suddenly disappear as quickly as it came, strike again ten years later, and then disappear entirely. These are just a few predictions about the coronavirus , but now someone has seen a far more disturbing prophecy.

Most of us know the intro to the iconic comic series The Big Bang Theory. The title sequence, which takes us from the beginning of the universe to the current human civilization in the 21st century. Remember that this is a succession of fast images in just under 30 seconds that ends in the apartment where the plot takes place and with the protagonists sitting, Sheldon, Penny, Amy, Leonard, Howard, Rajesh and Bernadette.

But what you may not have noticed is the fact that the timeline that runs throughout the titles stops abruptly in 2020 . And while the successful series ended last year, fans are convinced that this is a prediction that will come true very soon, especially because of how the world has changed since the year began, with a coronavirus pandemic that has infected more than 2,600,000 people and has claimed more than 185,000 lives.

Interestingly, the show wrapped up last year, so considering everything that’s happening right now, the 2020 timeline adds a quirky angle to everything. Did the showrunners know what will happen? Did you originally plan to end the program in 2020? The most skeptical argued that the final destination of Big Bang Theory was this year, but with the unexpected departure of Jim Parsons (Sheldon Cooper) forced them to advance it one year. But this explanation has not served for those who believe that we are at the gates of the end times , in addition to which this would not be the only prediction fulfilled in the series.

Young Sheldon predicted the coronavirus from the first season. In an episode of the Big Bang Theory prequel, Young Sheldon, titled ‘A Sneeze, A Detention, and Sissy Spacek’ (1 × 13), Sheldon Cooper’s world is plunged into chaos when the flu hits the city , leaving him convinced that everyone was about to die. Taking all possible precautions, the young man puts on a face mask, refuses to be around anyone who sneezes, and keeps a very safe distance from everyone around him.

Basically it’s about social distancing before it was mandatory. During the episode, his panic grows when he watches the news, when the presenter explains that “an unusually early flu season is hitting the country. Doctors say the strain, originating in China, is particularly serious. Children and the elderly are at higher risk . ” Sheldon manages to stay safe and in panic, donning a spacesuit to make sure he’s fully protected. 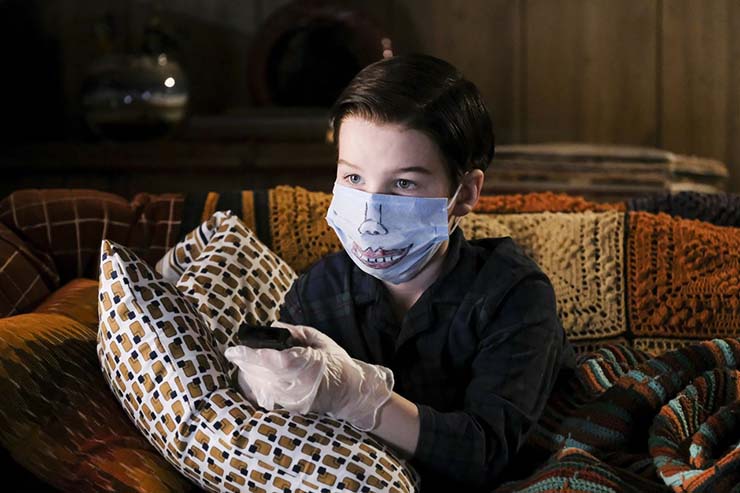 And While the young Sheldon decided to protect himself through the spacesuit, the adult character went a bit further in an episode of The Big Bang Theory. In fact, he made a complete robot with a video screen so that he never had to come into contact with another person.

Is it a coincidence? Well maybe. But what is certain is that not only The Big Bang Theory predicted the coronavirus and the end of time, as we have commented at the beginning of this news, there are many works of fiction that mentioned the world as active and passive in the one we meet today. A Netflix series also predicted with disturbing precision the coronavirus pandemic in 2018 . The tenth episode of the South Korean Korean series ‘My Secret Terrius’ mentions the deadly disease. In one of the scenes a doctor says that “the coronavirus attacks the respiratory system” , adding that the most serious thing is that it has an incubation period of two to 14 days.

Is it really about coincidences? Did The Big Bang Theory predict the end of time? Or maybe it is a new world?