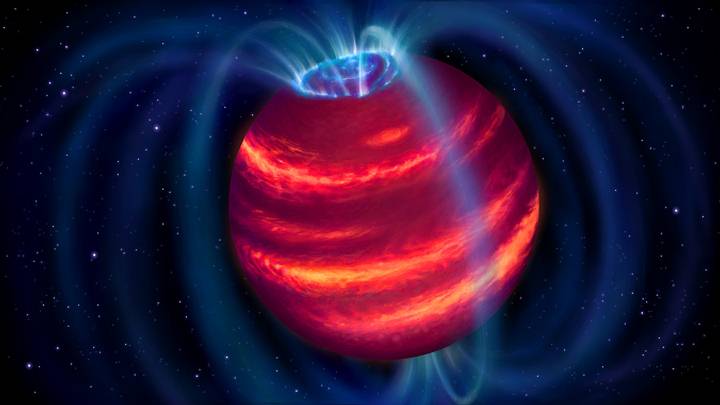 Scientists have discovered a faint, cold “superplanet” that until now has eluded traditional infrared scanning methods.

Observations from the LOFAR (Low-Frequency Array) radio telescope revealed a brown dwarf that researchers have designated BDR J1750 + 3809 and nicknamed Elegast. Brown dwarfs are sometimes called failed stars or superplanets because they are too small to be considered stars, but too big to be considered planets.

Brown dwarfs are generally discovered through studies of the infrared sky. Elegast, however, represents the first substellar object to be detected with a radio telescope, according to a statement from the University of Hawaii.

“This work opens up a completely new method for finding the coldest floating objects in the vicinity of the sun, which would otherwise be too faint to discover with the methods used over the past 25 years,” co-author Michael Liu said in a statement. study and researcher at the Institute of Astronomy at the University of Hawaii.

Since brown dwarfs are too small to become stars, they don’t undergo the same nuclear fusion reactions that power bright stars, like our sun. Therefore, they are smaller, dimmer, and cooler than normal stars, making them more difficult to find using conventional methods, such as infrared instruments. However, brown dwarfs can emit light at radio wavelengths. 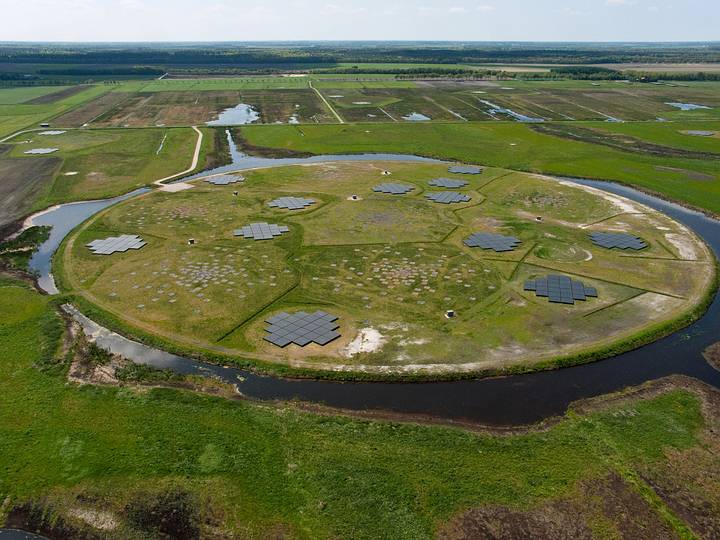 Aerial view of the antennas of the LOFAR radio telescope

Researchers discovered Elegast for the first time using the LOFAR radio telescope, based in the Netherlands. His observations were later confirmed using the Gemini International Observatory in Hawaii and Chile, and the NASA Infrared Telescope Facility, which is operated by the aforementioned university.

“We asked ourselves: Why point our radio telescope at cataloged brown dwarfs?” Said Harish Vedantham, lead author of the study and an astronomer at the Netherlands Institute for Radio Astronomy (ASTRON). “Let’s make a big picture of the sky and discover these objects directly on the radio.”

Using the LOFAR instrument to detect Elegast represents an innovative approach that could help scientists discover other celestial objects, such as gas giant exoplanets, that are too cold or faint to be detected by infrared studies, according to the statement.

The new research has been published in Astrophysical Journal Letters.