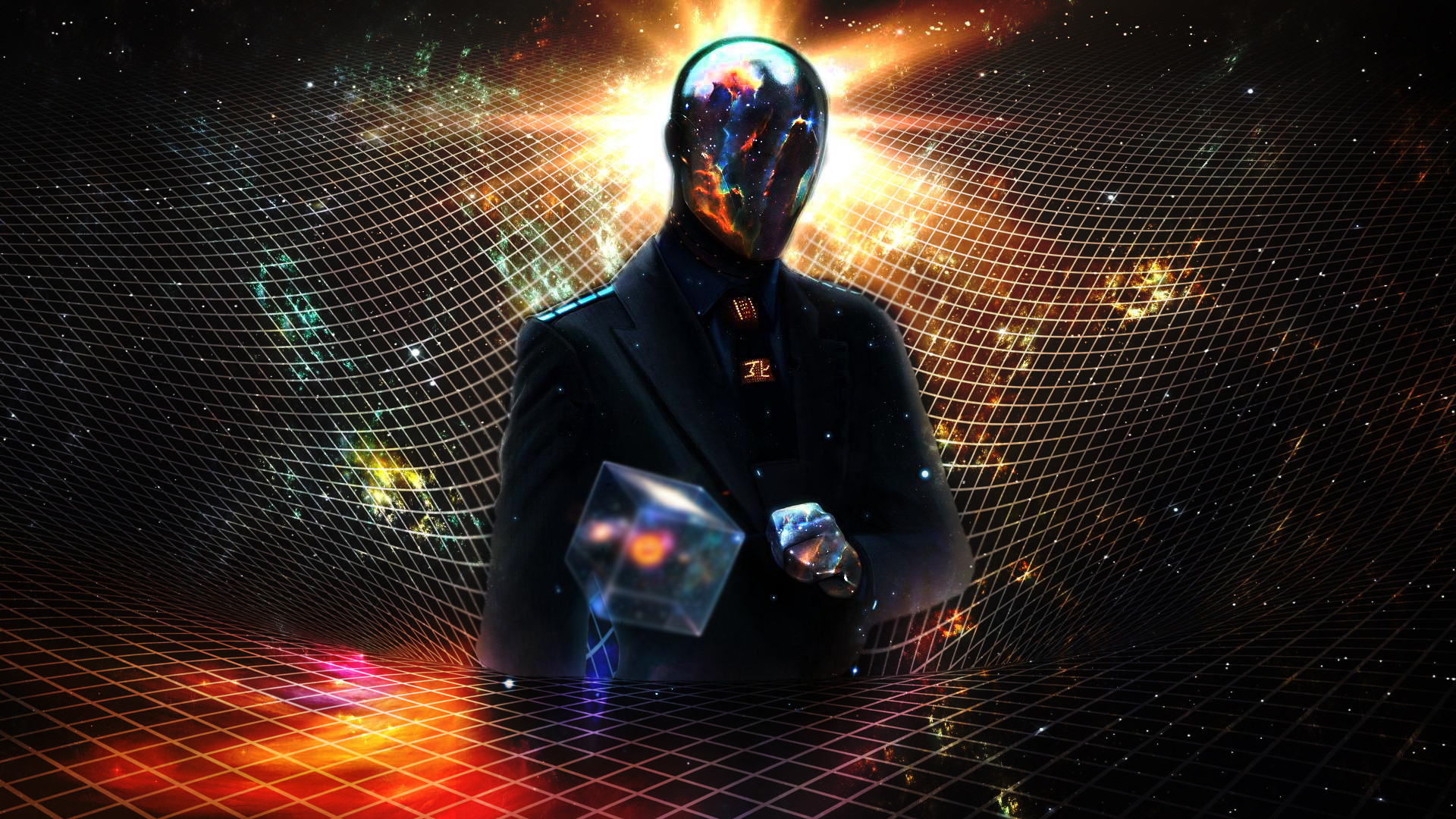 According to the latest SETI reports, the stars that have disappeared over the years could be evidence of the existence of advanced extraterrestrial technology.

Seventy years ago, the United States Naval Observatory photographed the constellation of Lupus, becoming one of the first snapshots of deep space.

However, when astronomers pointed to modern telescopes in 2016, they discovered that one of the stars that appeared in the 1950 photography was needed.

This finding was described as “very uncertain” by astronomers and they decided to continue investigating what was happening.

Thus they analyzed several records of the United States Naval Observatory on objects that appear to have disappeared from space.

Almost four years later, the unknown is still present and it is not known what happened, however, the project “Disappearing and appearing during a century of observations”, says they have found hundreds of stars that had disappeared.

While it is true that alien life forms are not yet found, they ensure that areas of the space where the stars disappear could be the most important areas to begin the search.

The team says that the search for the stars that disappear from the universe could provide important information for the SETI project by identifying hot spots where, apparently, a star disappeared.

In short, a large structure could have covered it and made it “invisible” to the eye, but not for heat radars.

The idea that one, or several extraterrestrial civilizations are capable of building mega structures, such as the so-called Dyson sphere, which is able to cover a star in its entirety to absorb its energy is something that is still unthinkable for most of the scientific community

However, this theory would explain why there are stars that disappear and appear after an indeterminate time.

It should be noted that the star that disappeared and reappeared in the constellation of Lupus is not the first; the Boyajian Star also saw its brightness dull almost completely and then shone again as if nothing had happened.

However, explanations are still given, somewhat elaborate, but natural to these phenomena and continue to be much more accepted than the existence of intelligent life outside the Earth.

However, this new study shows us that we are not alone and that, on the contrary, more and more scientists are putting themselves on the side of truth.

In this article:Boyajian Star, Dyson sphere