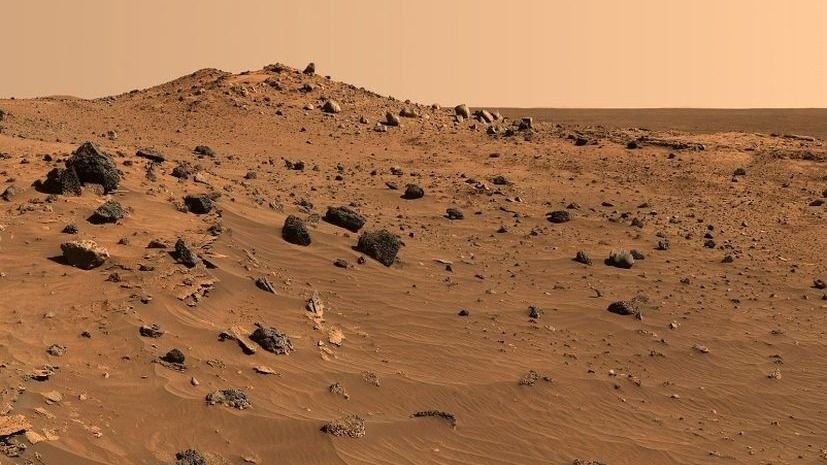 Specialists from the United States Space Agency have generated a new controversy on social networks after NASA tweeted about enigmatic figures with a characteristic shape of “tubes”.

They were found, by the vehicle that is currently exploring the Martian surface of Mars and transmitting high-definition images, NASA’s Curiosity rover. 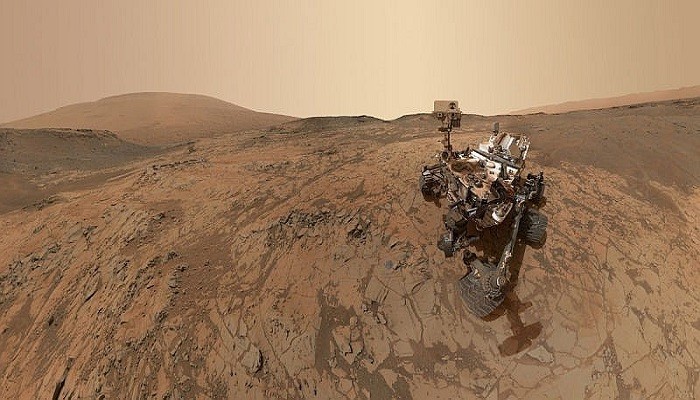 Evidence of life on Mars found by the Curiosity rover?

The official Twitter account of NASA’s Curiosity rover said the following: “Meanwhile, back on Mars, we are reviewing figures that look like a kind of staff. Each one is approximately a quarter inch long (0.4 centimeters). Maybe it could be some kind of crystal? Or they could be minerals that filled the space where the crystals dissolved. Stay on top of all information! Science continues to make findings. “

What could be the origin of the object found by the Curiosity rover?

For many people, the unusual whitish lines in the tan-colored rock are reminiscent of fossils on Earth. And both believers and the most skeptical have been incredibly intrigued about the origin of these hypothetical fossils. The hypotheses suggested for the mysterious tubes are many, from ancient tire tracks or dinosaur bones that existed on Mars, to the remains of a highly advanced ancient Martian civilization. 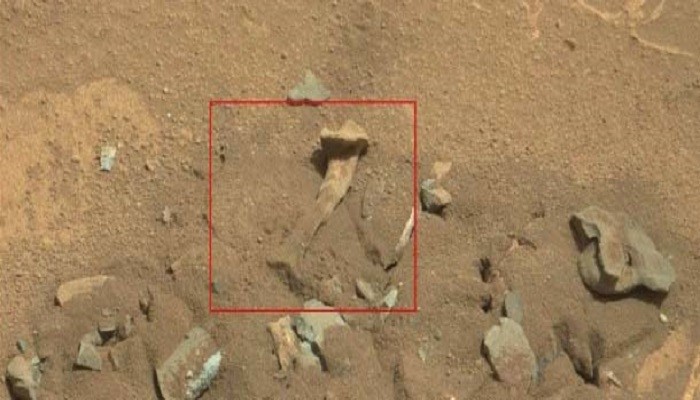 According to Barry Digregorio: object found on the surface of Mars in a fossil

Even a specialist has recognized that the photographs captured by the NASA rover reveal shapes “quite similar to the studied and photographed fossils found in different places on Earth.” Expert Barry DiGregorio, who has written various research articles on Mars, thinks that the images from the United States Space Agency might look like the footprints of the Ordovician Fossils, a division of the geology time scale that belongs to the Paleozoic era.

Fossils similar to those on Earth?

The words of the expert DiGregorio were the following: “they look clearly similar to the ordovician fossils that I have studied and photographed on Earth. If the fossils are not found, what other geology response could NASA present? DiGregorio is a researcher at the Buckingham Center for Astrobiology in the United Kingdom and author of the books “The Microbies of Mars and The Living Planet”. 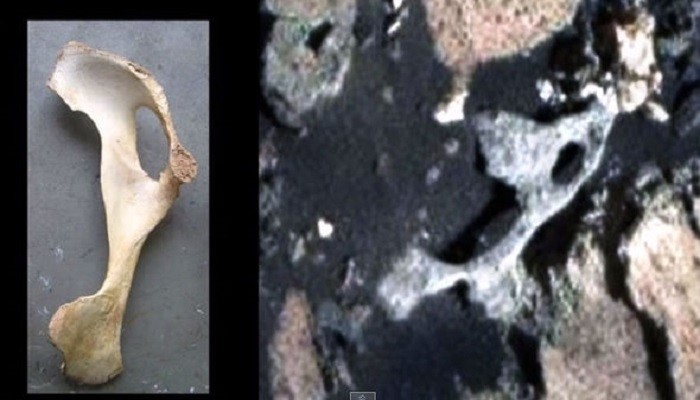 Furthermore, the famous ufologist and conspiracy theorist Scott Waring, editor of the blog “UFO Sightings Daily”, thinks that intelligent aliens exist throughout the solar system and have even visited our planet, and this is other clear evidence of their theory. Waring wrote on his blog:

“This week, the NASA rover announced that they found ‘stick-shaped figures or had them on Mars’. However, on closer inspection I managed to discover that these are not such childish figures, but actually are fossilized worms. These have serious paleontological significance that could change the way humanity observes the universe forever, and yet the US Space Agency calls it tube figures.”

Does NASA hide the truth from us?

As a conspiracy theorist, and despite the fact that NASA has released the images, Waring is fully convinced that the US space agency is not speaking to us truthfully regarding this finding. Waring added:

“These are fossilized worms and bear a close resemblance to the fossil worms that have been found here on Earth. We do not need NASA to declare that these are actually fossils, however, what we do need is a group of paleontologists to study it thoroughly.”

In this article:Curiosity Rover, Mars