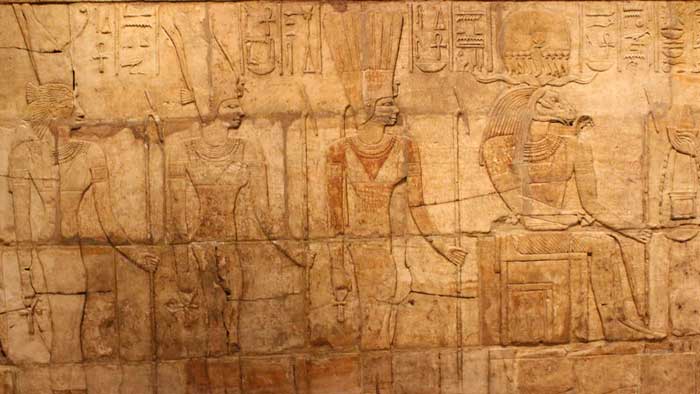 Ancient Egypt has long been studied with great eagerness, especially because you want to know its secrets. This was a civilization that was located in Africa thousands of years ago, in fact, it is estimated that it flourished between 3100 B.C. and 332 B.C.

However, it is estimated that they had superhuman strength that made them much more difficult to beat against their opponents. This incredible fact was recently discovered.

Although it was a great power for many years, the truth is that Ancient Egypt was invaded by many foreign powers. Although they had control of nations like Nubia, and a large chunk of Near Eastern terrain, many other civilizations were diminishing them. Among them were the Libyans, Assyrians, Nubians, and the Persian Achaemenids.

However, there are many accounts that tell us about the great deeds the Egyptians did to keep their territory safe. One of the most incredible was described in 525 B.C. The Persians, who were led by Cambyses II, managed to capture Pharaoh Psamtik III during the famous battle of Pelesium. 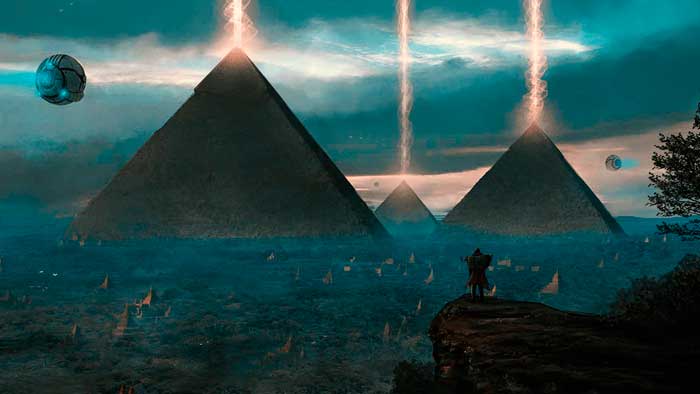 According to this ancient historian, in a part of his book “The skulls of Pelesium” says that the skulls of the soldiers were found. On the one hand, there were those of the Persians, fragile, who could break with a stone. On the other hand, there were the skulls of the Egyptians, strong, that it was impossible to break them with a stone. This gave the researchers a clue. They are currently believed to have superhuman strength.

This is stated by Blake Cousins, who is a researcher who has a YouTube channel. He recently commissioned to upload a video explaining why the Egyptians are said to have much stronger bones than their opponents. In fact, he says they were found to be twice as tough and genetically different. However, this did not work for them against the Persian army. 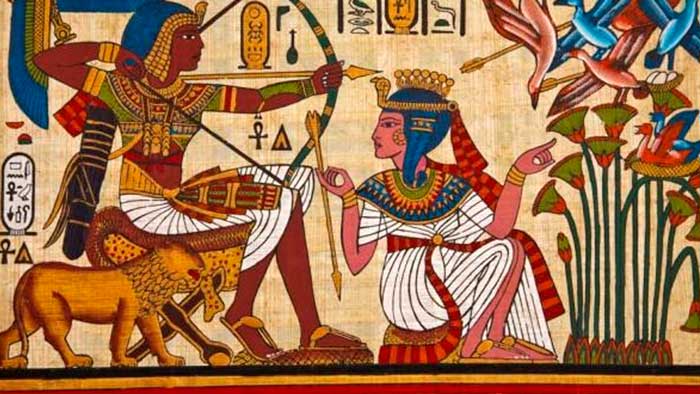 Cousins ​​has a pretty interesting theory. He reports that Egyptians used to shave their heads, leaving them exposed to the sun from an early age. The opposite was true of the Persians, who always wore helmets. Is it a good theory? Were the Egyptians really stronger than their opponents? These are interesting questions from which we will soon get answers.

Advertisement. Scroll to continue reading.
In this article:Ancient Egypt, Herodotus