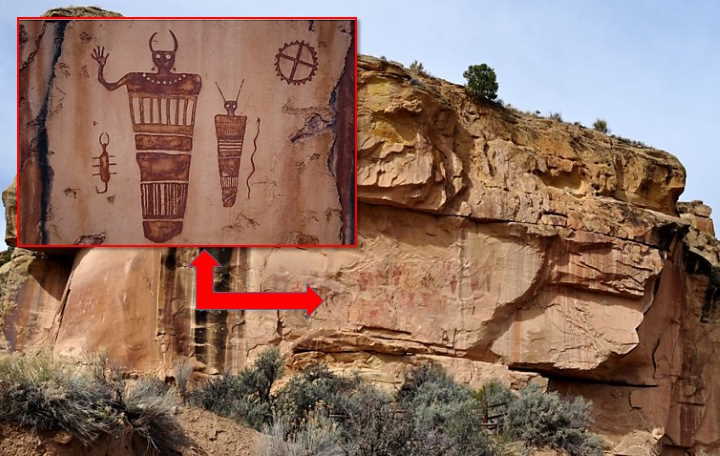 The petroglyphs of Sego Canyon in Utah appear to show beings we see in science fiction films, but these figures are not a modern invention. These carvings were made thousands of years ago (around 8000 years ago) and their alien appearance makes many people wonder what their creators saw or thought in those days. 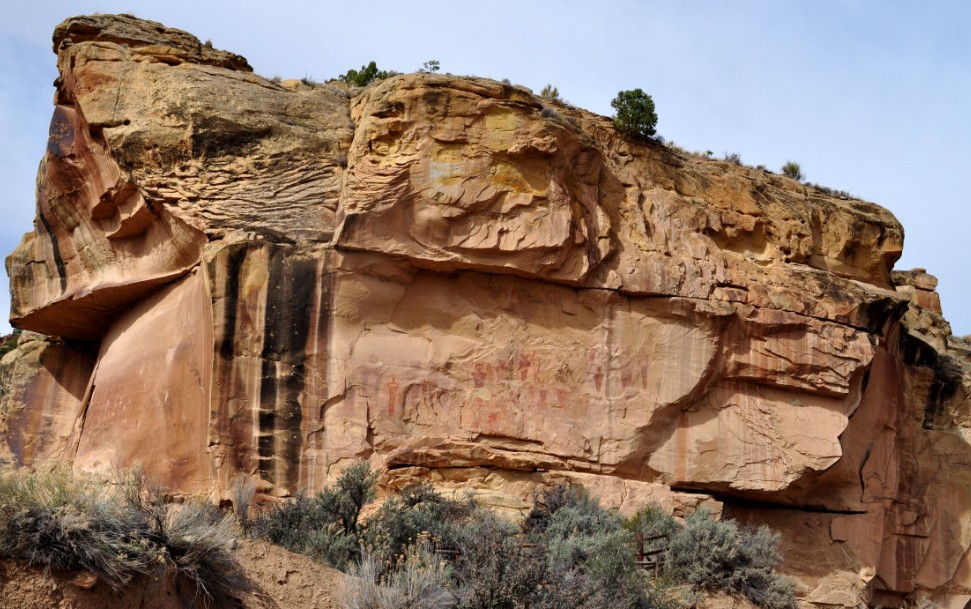 The study of petroglyphs is important because rock art offers a unique opportunity to look through the eyes of the ancients. By examining ancient rock art, we can better understand how people understood the world and these images often had profound cultural and religious significance to the societies that created them. 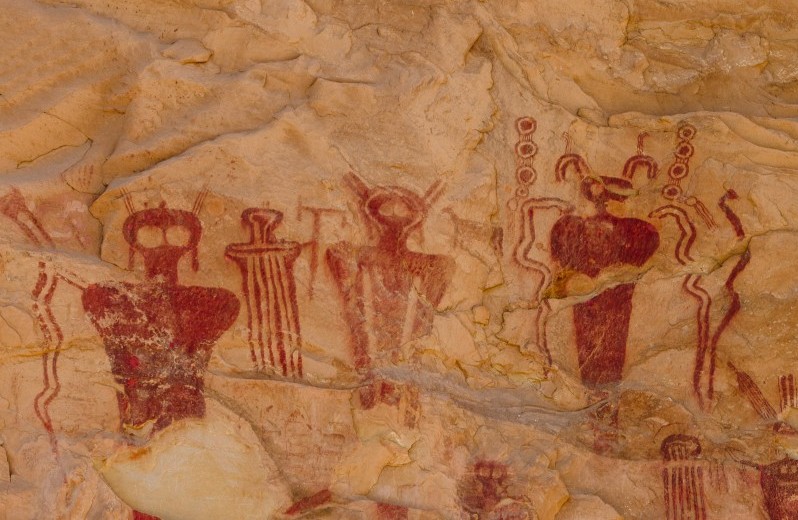 Sometimes petroglyphs can be easy to decipher, and archaeologists can determine whether the ancient depictions served as astronomical markers, symbols of communication, or even some form of writing.

There are also several petroglyphs that have baffled scientists because the beings carved on the walls simply don’t look like humans. Researchers are convinced that the mysterious creatures engraved in the petroglyphs of Sego Canyon represent beings from other worlds.