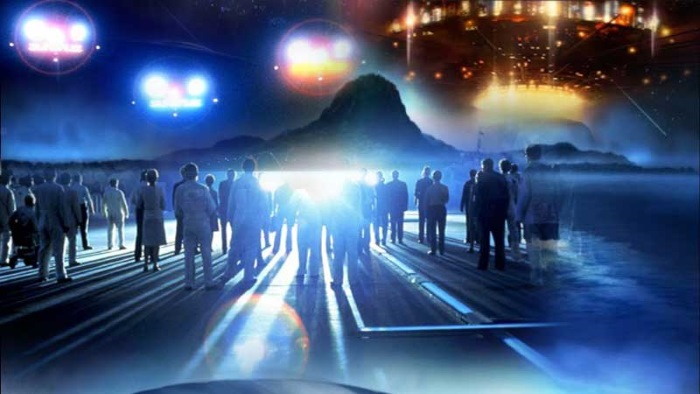 Recently, scientists have proposed three possible scenarios of contact between humanity and aliens, if they ever present themselves. We do not agree with these three hypotheses, which we consider ridiculous, but in the last part of this article, we specify what a scenario of interaction and contact with extraterrestrial civilizations really could be.

According to the first variant, aliens simply take over Earth using their technological superiority. They will destroy a large part of the world’s population and the remaining people will become slaves and guinea pigs. This is exactly the scenario once described in the “war of the worlds”. 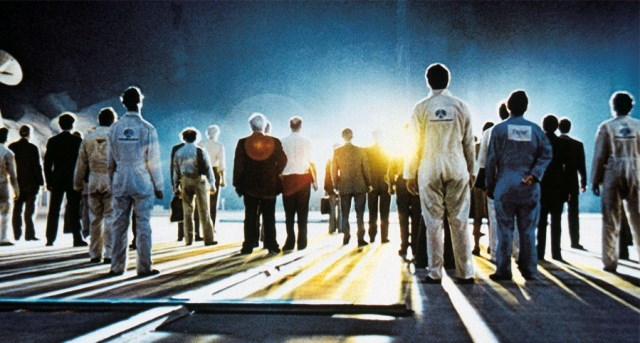 The second option is the conquest of the Earth itself, but only with milder methods, for example through the psychological subordination of people to the will of the colonialists. It is clear that this scenario does not bring anything good to humanity. It is no coincidence that theoretical physicist Stephen Hawking advised Earth scientists to send in the signals of the Universe in search of hypothetical space brothers: these “brothers” could be anything but friendly. And then, the concepts of cordiality and hostility are purely human; it is difficult to find contact with a completely different mind, for example mollusc, insect or plants. Certainly the world’s superpowers hold a deterrent of weapons of mass destruction not indifferent, not even to other alien races that could visit Earth. 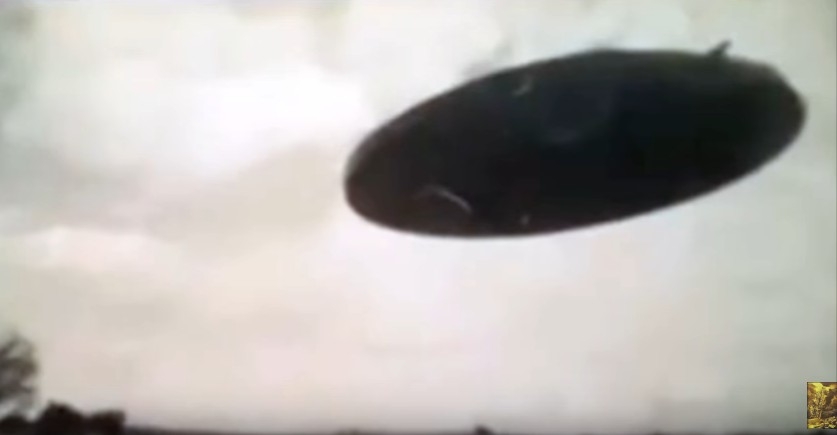 The third (ridiculous) scenario assumes that we are already … as they say in scientific circles “under the hood” of aliens. They studied Earth, they can conduct some genetic experiments here, but getting in touch is not good, because they, according to the ridiculous hypotheses of scientists, would never come into contact with laboratory mice! ..

As you can see, among all the scientists, who have drawn their options, none of whom would have met the point of view of the average citizen, expecting someone from heaven to come to us with open arms, and the media with a strong “hurray”, they would have informed the whole world. Certainly one or more extraterrestrial races visiting Earth, given the conditions in which humanity is facing, would take contact very far, limiting themselves to interacting with some humans and not all. 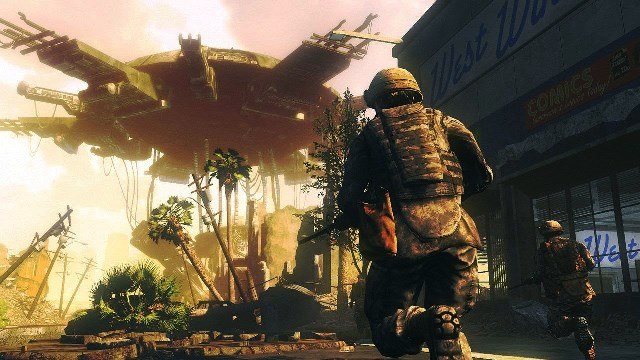 Contact with aliens has already happened since the past and the evidence is there. It is shown, not only that contacts are becoming more and more, but the government agencies of the main countries, in particular the United States and Russia, are trying to hide, silence this evidence, but act as if they knew the universe much more than anyone else. 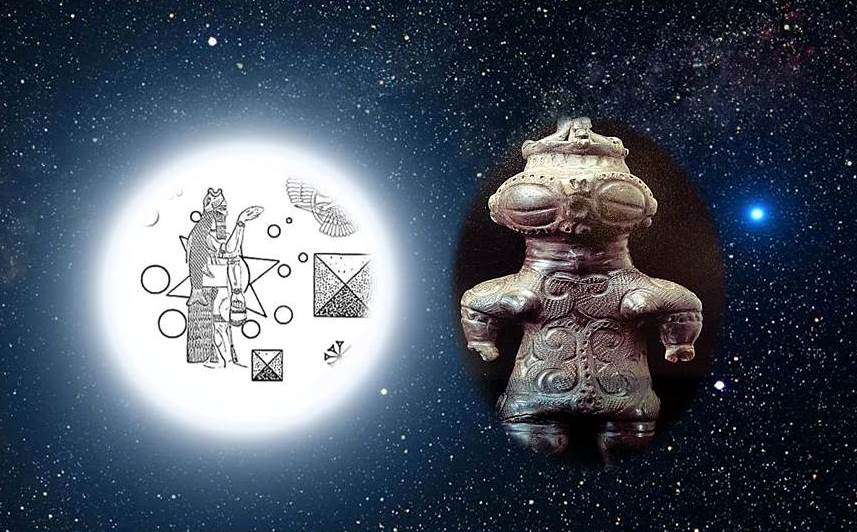 Another thing is that aliens work with us indirectly, but it’s for good reason. For example, a contactist from Portugal (the name which for obvious reasons is not disclosed) said that in the Universe there is a brotherhood of different alien races, but humans are not welcome, since, according to the Statute of this cosmic federation ( or federation of united planets), a superior power, hostile, selfish and anthropocentric civilization, which wages war and implements mutual aggression, cannot be part of this cosmic federation.

The Universe is like a “tangle of threads” in one Matrix, and this Matrix is ​​God, and all that happens in it is the divine will. If something happens on Earth, it also happens in other parts. And according to this will, until people lay down their weapons and stop killing each other, direct communications with other civilizations would not be available to them.