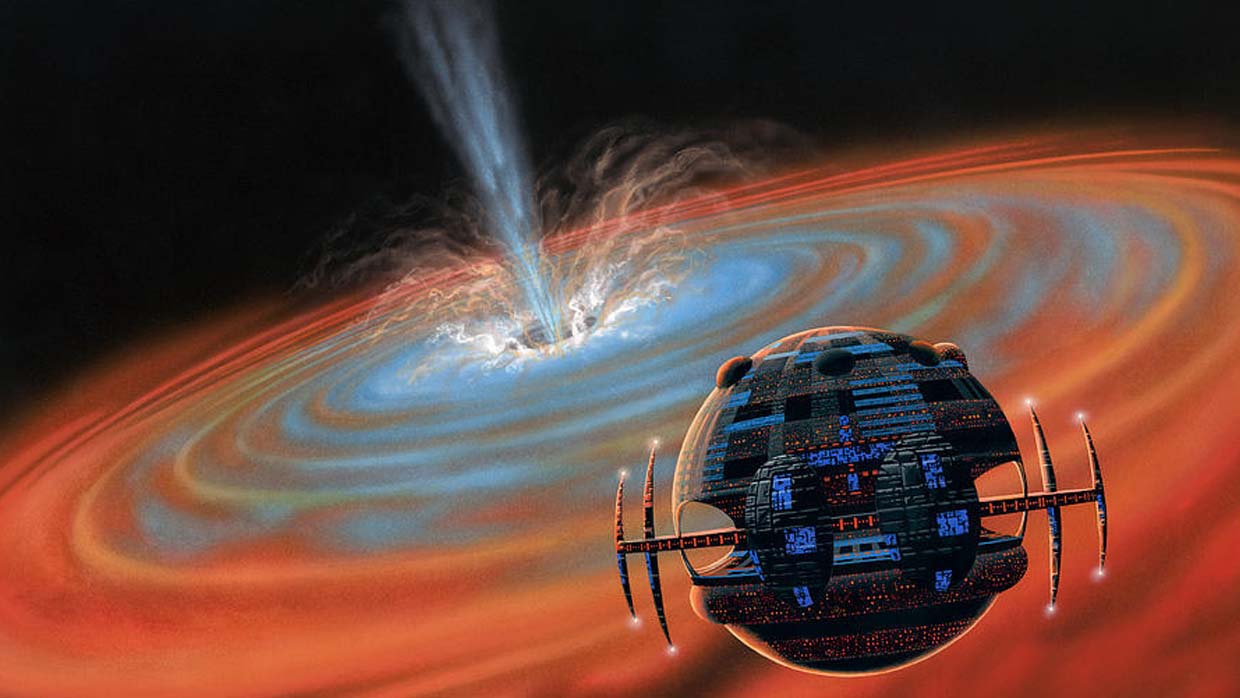 We are going to tell you how to dominate the universe in three simple steps: first, collect all the resources on your planet; second, do the same with all the energy from your nearest star; now harvest all the energy from all the stars in your local galaxy, then move on to another galaxy. !! Congratulations!! Now your species has all the space necessary to become a universal superpower.

This is the theory of a Russian astrophysicist named Nikolai Kardashov, who first proposed in 1962 three phases (Level I, II, and III) of galactic expansion, which he referred to as the three “types” of technologically advanced civilizations , such as a way to measure the energy consumption of increasingly powerful societies. But if we thought that science couldn’t be beat, now scientists have just confirmed a surprising theory from 50 years ago.

The beginning of a great theory

A theory proposed 50 years ago began as speculation about how an extraterrestrial civilization could use a black hole  to generate power. In 1969, British physicist Roger Penrose proposed that energy could be generated by lowering an object into the ergosphere of the black hole, the outer layer of the black hole’s event horizon. Physicists at the time thought would need an impossible machine to test their theory, but now researchers at the University of Glasgow have found answers in a black hole. 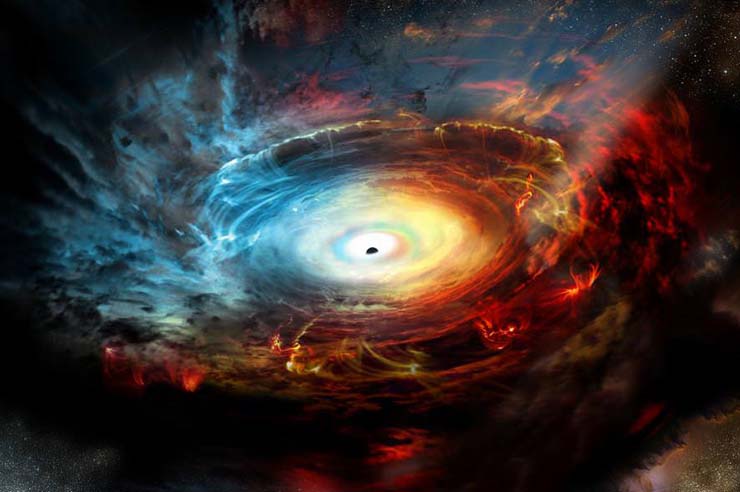 The idea is simple, at least by quantum and black hole standards. At the mouth of a black hole, the combination of infinite and strange density within the black hole and the rapidly rotating external ergosphere would make the hanging object travel faster than light. Think of it like a needle balancing on the surface of a spinning vinyl record: the record spins quickly as the needle stops . In 1969 physicist Roger Penrose developed this theory and hypothesized that the object would have “negative energy.”

So where does power generation come in?

“By releasing the object and dividing it in two so that one half falls into the black hole while the other recovers, the recoil action would measure a loss of negative energy; indeed, the recovered half would gain energy drawn from the rotation of the black hole ,“ explains the University of Glasgow in a statement. “By interacting with different layers of mass, strength and more, an observer of this phenomenon could take advantage of the energy deficit.”

That observer would have to advance beyond what humans can imagine today, like the creators of a hypothetical Dyson sphere or any other cosmic power structure. For this reason, this theory has always been related to some extraterrestrial civilization within the long time scale of the universe. Two years after Penrose’s theory emerged, Soviet physicist Yakov Zeldovich suggested a way to test it on Earth, but even his test required something beyond what humans could design: a cylinder like that of the theory, spinning. almost as fast. Now researchers have found a way to subvert the conditions of the original test using sound instead of light.

“This concept, which is a key step towards understanding that black holes can amplify quantum fluctuations, has not been verified experimentally due to the demanding experimental requirement that the speed of rotation of the cylinder must be greater than the incoming wave frequency,” said the University of Glasgow team.” Here, we experimentally demonstrate that these conditions can be satisfied by sound waves.” 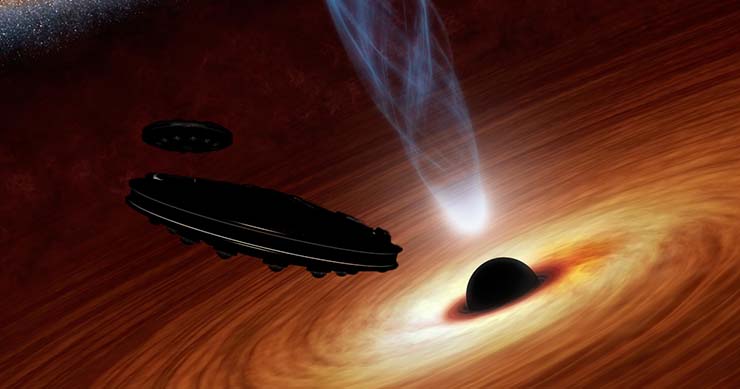 Sound waves travel much slower than light and occupy a much lower frequency range. Scientists cite the Doppler effect, which explains how sound is distorted when a passing car honks its horn. They placed a ring of speakers around a foam disk that absorbs sound and spins quickly.

Scientists say they are “delighted” to be able to verify a theory proposed half a century ago about power generation through a black hole in their laboratory in Scotland, which they say opens up many new opportunities for “scientific exploration.” .Without a doubt this shows how scientists are convinced that there are technologically advanced extraterrestrial civilizations and how they use the energy that is in the universe to move between worlds, which by the way is what many experts in the field have been assuring for years. As we can see, the scientific community needs to see to believe, while others do not need it.

Does the confirmation of this theory mean that scientists recognize that aliens use black holes to refuel their ships?