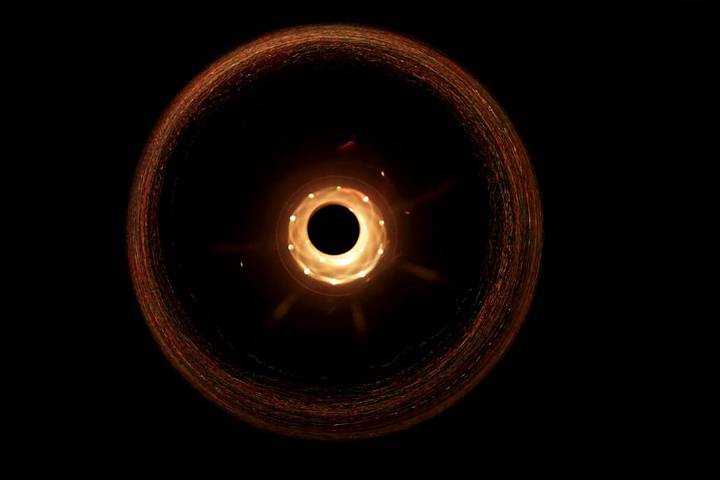 A new theory suggests that primordial black holes – those that formed at the beginning of our universe – could account for the sought-after dark matter and, strangely, contain small collapsed universes.

It’s a strange idea, but as Motherboard reports, addresses several of the most important mysteries of the cosmos at the same time, although in a speculative way. But the most controversial thing about the research, which was published in the magazine Physical Review Letters, is that it suggests that our entire universe could look like any other little black hole bubble to an outside observer.

Scientists have long struggled to identify dark matter, the invisible matter that is theorized to make up most of the mass in the universe and that groups galaxies together. Several physicists have proposed that this matter is made of particles not yet detected, that it was formed by boiling plasma and that it might not even exist at all. But, according to the new study, these strange primordial black holes (PBHs) could explain all the dark matter that scientists suspect is somewhere in the universe.

“We still don’t know what dark matter is made of, but since black holes are known to exist, it is natural to wonder if dark matter could be made up of black holes that were born before stars and galaxies formed.” says Alexander Kusenko, an astrophysicist at the University of California and the study’s lead author.

Such PHBs would have sprung up during the early moments of our universe, when it was extremely dense and in a state of constant flux. And within them, Kusenko says, there could be small universes, devoid of matter, that began and did not form as our own universe rapidly expanded.

This naturally raises an astonishing question: do we exist in one of these baby universes that looks like a primordial black hole from the outside? 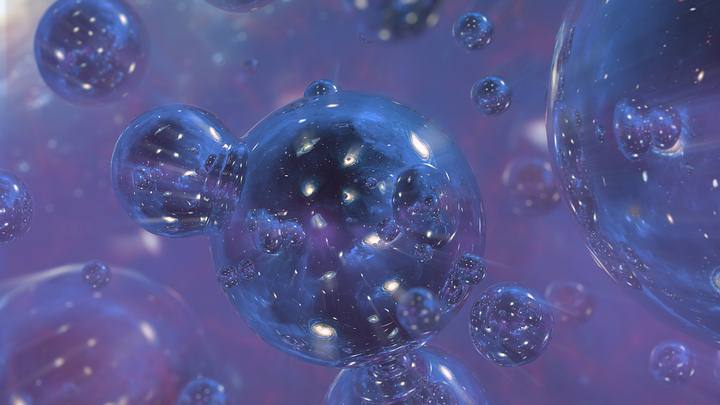 “It’s not impossible,” says Kusenko. “Although the baby universes we considered were devoid of matter, a little extra physics could probably make them look more like ours to an internal observer.”

And while it is an interesting concept, it will remain in the realm of theory until scientists are able to obtain real observational data to support it. To that end, Kusenko’s team is optimistic that their hypothesis could be tested by the Subaru Hyper Suprime-Cam (HSC) atop Mauna Kea in Hawaii, or the Legacy Survey of Space and Time (LSST) of the Rubin Observatory in Chile, which is scheduled to start operating in 2022.

“Unfortunately, we cannot detect black holes of arbitrarily small masses, and if primordial black holes form dark matter, most of those black holes would go unnoticed,” says Kusenko. “However, if black holes formed in the early universe in a variety of sizes, we can catch them by the tail of their distribution.”

In other words, looking for larger PBHs can help scientists make inferences about their smaller counterparts. PBHs can also collide with neutron stars, a type of dense dead star, so “we may be able to detect primordial black holes as they destroy the neutron star”, concludes the scientist.

These efforts could shed much-needed light on the nature of dark matter, baby universes, and myriad other questions about the universe.

In this article:black holes, universe