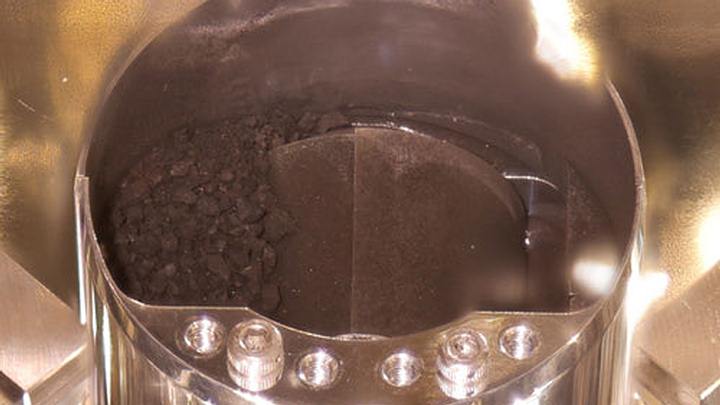 Venom is you? The capsule that first brought samples of an asteroid to Earth appears to contain organic material. 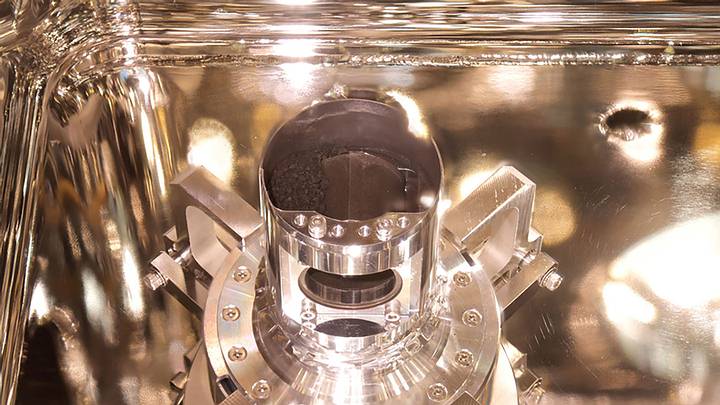 In February 2019, Japan’s Hayabusa 2 space probe performed an incredible feat. The small spacecraft managed to collect dust from the surface of the asteroid Ryugu, hundreds of millions of kilometers from Earth.

Earlier this month, the spaceship threw from orbit a special package in South Australia: a small capsule with traces of the asteroid dust inside.

JAXA Scientists Yesterday they opened the outside of the capsule, which contained a dark sandy material. Now, after a delicate procedure, they have opened the inner container. What was in there impressed them.

A large number of particles are confirmed to be in “sample chamber A” inside the collected capsule (~11:10 JST on 12/15). This is thought to be the sample from the first touchdown on Ryugu. The photo looks brown, but our team says “black”! The sample return is a great success! pic.twitter.com/34vIx17zOX

“When we actually opened it, I was speechless,” JAXA scientist Hirotaka Sawada was quoted as saying by The Guardian. “It was more than we expected and there was so much that really impressed me.”

The quality of the sample was outstanding. “They weren’t fine particles like dust, but there were a lot of samples that were several millimeters wide,” added Sawada.

The samples could even have implications for research into the origins of life. In fact, most exciting of all, the scientists found that they apparently “contain a lot of organic matter.” As Hayabusa project scientist Seiichiro Watanabe put it, “We hope to find out a lot about how organic substances have developed in Ryugu’s parent body.”

Half of the samples collected by the spacecraft will go to NASA and other international organizations.

Hayabusa 2 will now visit two more asteroids before retreating. In 2026, the spacecraft is planning a high-speed flyby past asteroid 1998 KY 26.

In this article:Hayabusa 2 Capsule, Ryugu