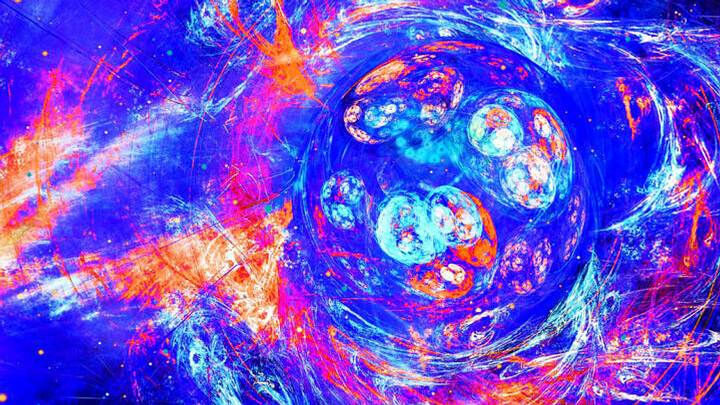 An international team of scientists suggests that the accelerating expansion of the universe could be caused by a mysterious substance called “quintessence” that permeates the cosmos.

The tentative hypothesis could offer new clues about the nature of dark energy, the mysterious force that physicists believe is responsible for the ever-increasing speed at which the universe is expanding. But the researchers’ conclusions, and their broad implications, have left some of their peers questioning the idea, Nature reports.

The theory that dark energy is responsible for accelerating the expansion of the universe was first proposed in 1998, when astrophysicists discovered that the amount of this mysterious force was fixed per unit volume of space as a “cosmological constant.”

However, not all scientists fully subscribe to the theory, arguing instead that dark energy is made of a “fifth element,” or what researchers at the High Energy Accelerator Research Organization (KEK) in Japan and the Max Planck Institute for Astrophysics in Germany, they are now calling quintessence.

As they frame it, quintessence is not an inherent property of space determined by a constant or a form of matter. If dark energy were truly quintessential, that would mean that its density would decrease over time as the galaxy expands.

To test the theory, the researchers first postulated that quintessence would have to affect light in certain ways as it propagates through the cosmos.

In 1998, as reported Nature, a team of scientists led by Sean Carroll, a theoretical physicist at the California Institute of Technology in Pasadena, suggested that it would technically be possible to find evidence that this was happening.

They suggested that by looking at maps of the cosmic microwave background (CMB), the relic of electromagnetic radiation left over from the early stages of the universe, scientists could look for certain light signatures to test the quintessence theory. 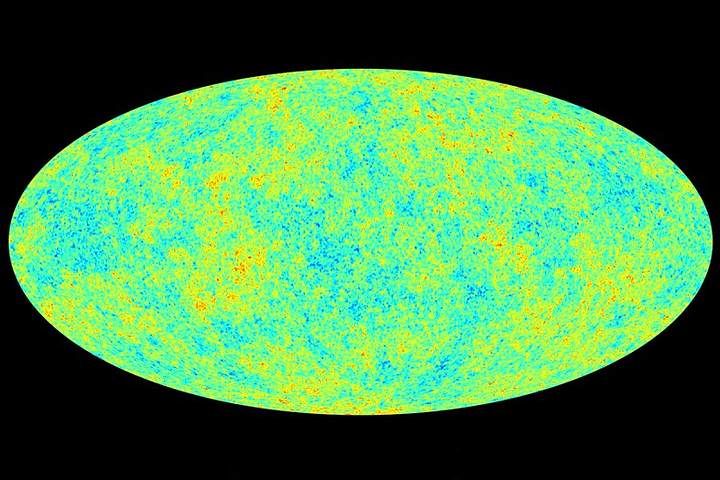 These light signatures would show electric fields of polarized light “moving” in specific directions, they pointed out, rather than any one.

And that is exactly what two cosmologists from KEK and the Max Planck Institute have done, as detailed in an article published in the journal Physical Review Letters this week.

By looking at CMB data from the European Space Agency’s Planck mission, they were able to identify quintessential signs using an entirely new technique.

But the discovery is still far from definitive: Physicists caution that the evidence is not yet complete.

Estimated distribution of dark matter and energy in the Universe

However, if confirmed by further research, the theory could have drastic consequences for our understanding of the universe. If dark energy were truly quintessential, the expansion could slow down and eventually disappear completely.

“The process could even be reversed, causing the universe to crack like a soda can,” said Carroll, who was not involved in the study. “We go back to a situation where we have no idea how the universe is going to end.”

Advertisement. Scroll to continue reading.
In this article:Quintessence, universe