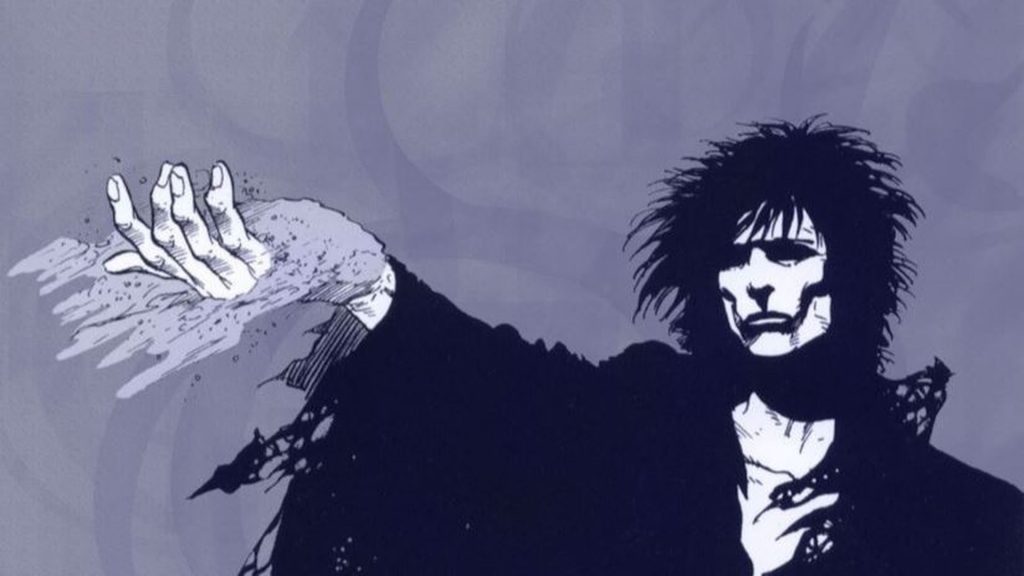 James McAvoy voiced Morpheus in an audiopost based on the Sandman comic, and narrator by Neil Gaiman.

Along with this, it became known who will give voices to the other characters:

The first part of the audio play will be released on July 15. It will include three volumes: “Preludes and Nocturnes”, “Dollhouse” and “Country of Dreams”.

In this article:Morpheus, Sandman comic