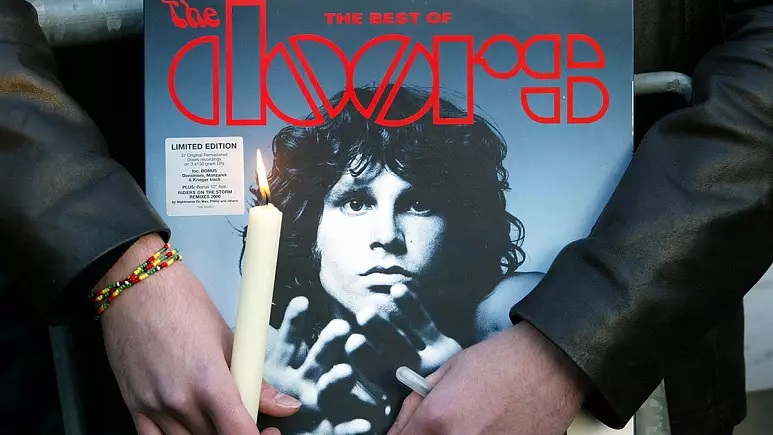 Great artists have passed away but some refuse to believe that they are not alive and conspiracy theories give and take.

The “King of Pop” reportedly passed away in the summer of 2009 after a drug overdose at the age of 50. A few days after his death was announced, a video was released that purportedly shows him getting out of the coroner’s car some time after his death.

The most reasonable people not only understand that Michael Jackson is alive but also start collecting testimonies from people who have seen him walking somewhere.

The big star of Nirvana, committed suicide at the age of 27 in 1994. Cobain, despite the fact that he was famous, is known to have suffered from depression and did not like crazy celebrity. It is even possible that she caused him depression.

Rumors that he “staged” his death to escape it are magnified by the fact that in the only photo of his corpse, we never saw his face.

The “King” left this vain world in 1977 when he was 42 years old. It is said that he was so tired of his crazy fame that he just did it to relax on an island.

He is rumored to have made various preparations before he died that suggest a long journey and there is also a life insurance policy that no one has yet claimed. If he is still alive, however, he is 87 years old.

In 1971 he died of a heroin overdose when he was only 27 years old. If you consider that three women had filed a lawsuit against him claiming that they gave birth to his children as a result of which the frontman of the Doors flirted with prison, it is easy to set up a conspiracy theory that wants him to beat her to escape.

It is known, however, that very few of his relatives and friends were at his funeral, a fact which fueled the rumours.

The father of the 27-year-old singer, who died of alcohol poisoning in 2011, claims he has received dozens of messages saying his daughter staged her own death and is living on an exotic island.

If she lives she is 96 years old. However, it is said that on this mysterious island where Michael Jackson and Amy Winehouse live, she is also there (oh, and Elvis, we forgot that).

According to these rumors, Monroe, who allegedly had an affair with Kennedy and was privy to various state secrets, accidentally learned one of the things that whoever knows must die: the existence of aliens and their communication with the US government.

In order not to be killed by the secret services, she staged her death and fled to this mysterious island.

Advertisement. Scroll to continue reading.
In this article:celebrity deaths, conspiracies