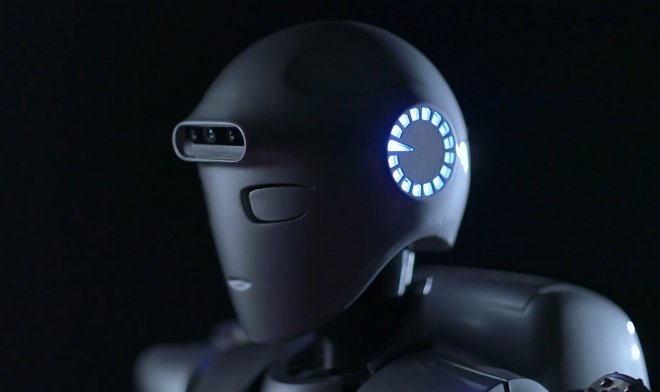 Little is known about the achievements of Iranian scientists in the field of robotics. Perhaps the most famous was the Surena series of humanoid robots developed by researchers at the University of Tehran. The first model was born just over 10 years ago. Later, improved versions were created – Surena II and Surena III.

The latest achievement of Iranian robotics is Surena IV, which was attended by more than 50 researchers led by Professor Agil Yussefi-Coma. According to him, an advanced robot can more accurately track objects, and his new hands have greater dexterity.

Custom foot force sensors help Surena move on uneven surfaces by adjusting the angle and position of each leg. Movement speed increased from 0.3 to 0.7 km / h. In its design, it is comparable to some of its more well-known brothers – UBTECH, Walker, Asimo, Talos, Hubo, AIST and HRP-2. 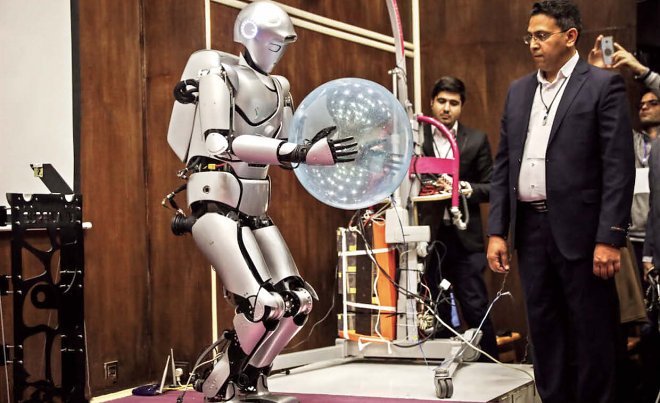 Surena IV has many axes of movement, especially on the arms. The team greatly simplified the design by integrating small but powerful drives into it. As a result, the weight of the new humanoid robot with an increase of 1.7 m was only 68 kg. For comparison, its predecessor Surena III weighed 98 kg with a height of 1.9 m.

Another feature is the robot controller. The control loop now runs at a higher frequency (200 Hz), thanks to the FPGA boards. Sensors include stereo cameras, 6-axis ankle force / torque sensors, encoders on all joints, and an inertial measurement unit (IMU). The text-to-speech system allows the robot to recognize people’s speech and generate its own response.

To make all sensors, controllers, and actuators work together, the researchers equipped Surena IV with their own operating system, ROS. They also used Gazebo, Choreonoid, and MATLAB software to simulate robot movements under various conditions – including walking backwards, sideways, turns and rises after a fall.

Advertisement. Scroll to continue reading.
In this article:humanoid robots, Surena