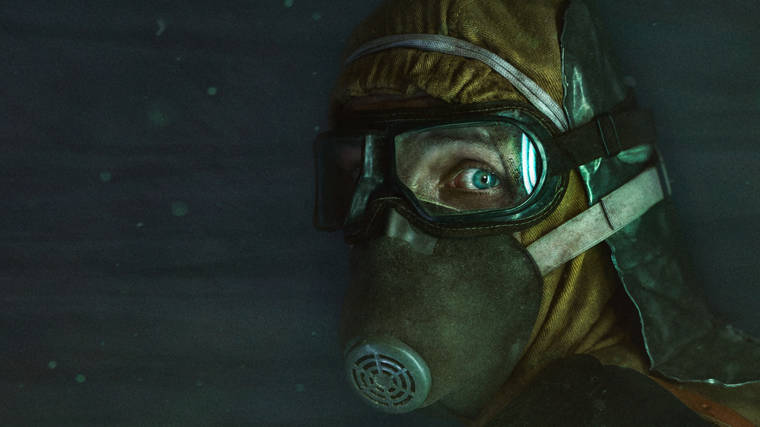 For some time now, an alarm sounds of a looming major economic crisis that could shake up globally by 2020. Contrary to reports by some analysts and experts, the next crisis will be more devastating than the previous one, in 2008.

But now , the worst case scenario has been confirmed: the impact on the global economy by COVID-19It has been more serious and faster than the 2008 global financial crisis and even the Great Depression. In those two previous episodes, the stock markets collapsed by 50% or more, the credit markets froze, massive bankruptcies emerged, unemployment rates soared above 10%, and GDP contracted at an annualized rate of 10% or more. But all this occurred in a space of three years. In the current crisis, equally serious macroeconomic and financial results have materialized in just three weeks.

And if that were not enough, as the coronavirus has spread around the world , many are already pointing to China as the main culprit of the pandemic. Even the President of the United States himself has harshly charged Beijing, stating that he does not rule out demanding that the Asian country pay billions of dollars in compensation for the “global damage” caused by the coronavirus pandemic. But what nobody expected was that a Chinese internal report warned that Beijing is facing a growing wave of hostility that could lead to a war against the United States.

According to Reuters news agency , the report, released earlier this month by the State Security Ministry to top Chinese leaders, including President Xi Jinping, concludes that global sentiment against China is at its highest point since the 1989 Tiananmen Square crackdown. As a result, Beijing faces a wave of sentiment against China led by the United States after the pandemic and will need to be prepared for the armed confrontation between the two global powers.

The report was produced by the China Institutes of Contemporary International Relations (CICIR), an expert group affiliated with the Ministry of State Security, China’s main intelligence body. The document shows how seriously Beijing takes the threat of a backlash. At the moment, relations between China and the United States are at their worst in decades, with deepening mistrust and the sticking points of US accusations about the coronavirus pandemic , coupled with unfair trade and technological practices in disputes. from Hong Kong, Taiwan and disputed territories in the South China Sea.

In recent days, Trump has been ramping up his criticism of the Chinese government and threatening new tariffs as the coronavirus has claimed the lives of tens of thousands of Americans and devastated the U.S. economy. The report concludes that Washington views China’s rise as a threat to economic and national security and a challenge to Western democracies, in addition to warning that the United States seeks to weaken the Communist Party by destroying the confidence of its population.

The report described to Reuters warned that the anti-China sentiment caused by the coronavirus will jeopardize investment in Chinese infrastructure, and that Washington could increase financial and military support for regional allies, making the security situation in Asia more volatile. Recall that three decades ago, after Tiananmen, the United States and many Western governments imposed sanctions against China, including a ban or restriction on arms sales and technology transfers. However, China is much more powerful today.. Xi has renewed China’s military strategy to create a combat force equipped to win modern wars. It is expanding China’s air and naval reach in a challenge to more than 70 years of American military rule in Asia.

The United States has accused China of concealing information about the virus, which was first detected in Wuhan City, and of minimizing its risks. Beijing has repeatedly denied that it has covered up the extent or severity of the virus outbreak. Supposedly, China has managed to contain the internal spread of the virus and has been crowned the leader in the global battle against COVID-19 . That has included a propaganda drive around their donations and the sale of medical supplies to the United States and other countries and the exchange of experience.

But even so, China faces a growing backlash from critics who have called to hold Beijing accountable for its role in the pandemic. Trump has frozen funds for the World Health Organization (WHO), which he called “very focused on China . ” For its part, the Australian government has called for an international investigation into the origins and spread of the virus. Last month, France summoned the Chinese ambassador to protest a post on the Chinese embassy website criticizing Western management of the coronavirus.

Given that the report was released last month, many analysts and experts agree that the Chinese regime will not allow a change in the political scenario, so it is now preparing itself militarily for the imminent war against the United States and its allies. The sequence of events will be as follows:

1. We are facing a global economic crisis that leads to stagnation in the economy.

2. The evolution of bilateral technological, commercial, economic, intellectual property rights, political and military conflicts will culminate in a real confrontation worldwide; The crisis and emerging conflicts will lead to World War III between the United States and China, with other countries participating.

3. The United States and China will meet to end the war.

4. A New World Order will emerge, governed by the G2 (USA and China).

5. We will attend the publication control and the loss of fundamental rights.

As we can see, so far the coronavirus has infected more than 3 million people worldwide and has caused more than 250,000 deaths. But the real consequences will not be a global financial crisis, rather the start of the highly anticipated Third World War.

Will the coronavirus pandemic lead us to World War III?