The coronavirus conspiracy theories have spread from one continent to another like the pandemic itself, forcing the world’s largest technology companies to take unprecedented steps to supposedly “protect public health . ” Facebook, Google and others have used the use of algorithms, new rules and tactical warnings to eradicate conspiracy theories or information that is not “official”.

And in April it was shown that the main technology companies have taken measures to control both the flow of information and the control of the population very seriously. Apple and Google announced a disturbing initiative: a Bluetooth-based contagion tracking system integrated into iOS and Android and that would therefore turn our phones into contact trackers. And this Monday, the two companies published a series of images of what the application will be. All this shows that Google, the world’s largest search engine, has become the main tool for establishing a New World Order.. But most terrifying of all, the tech giant uses its dominant position to determine what we can see, say, do, or publish. The truth is that Google does not act on its own. It is just another puppet from a more powerful group operating in the shadows. However, it has now taken the final step for the censorship of free information.

Google has started to implement a new update to the central search algorithm called “May 2020 Core update” , also nicknamed as “the beast”. The new update comes months after the world’s largest search engine released the latest update in January. The official version is that the goal behind updates like these is to try to improve the quality of the results users get when they enter a search query on the site. While this is good for an end user, many sites can see that its performance fluctuates as a result of the main update. To avoid tampering with your results, Google doesn’t provide the details of its routine updates, it simply advises publishers to focus on quality content. 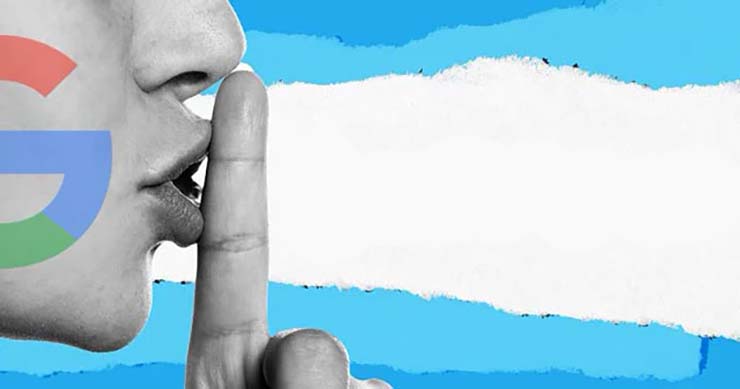 A tweet posted by  Google on May 4 announced that the May 2020 major update has begun rolling out to all users. However, the update would take between one and two weeks to fully implement. But it seems that the effect of the algorithm has already been felt on millions of websites. Many publishers have reported declines of up to 300% of visitors. According to various forums so far, there are various types of pages that have been affected by the changes.

They are affected in various sectors, from the news to technology, health or even finance. Forbes also reports that cryptocurrency content has been severely affected. But aside from significant traffic losses, there have been deletions of web addresses . Suffice it to say that the update has been released by the coronavirus pandemic . This “unexpected” event worldwide has served as an excuse to eliminate the so-called “false news and disinformation”. Google has established guidelines for content that can mention any information regarding COVID-19. Only verified content, with adequate information about the disease, can mention “COVID-19”.

The New World Order is here

Covid-19 has revolutionized the world we live in. Before the pandemic, we enjoyed a “false” sense of freedom. But now, the big tech companies are proudly collaborating with each other and following government-mandated orders to censor all coronavirus-related information that calls into question official versions. And they are using their prodigious data collection capabilities, in coordination with health authorities, to keep the population under control. As Mark Zuckerberg recently boasted:

“The world has faced pandemics before, but this time we have a new superpower: the ability to collect and share data forever.” 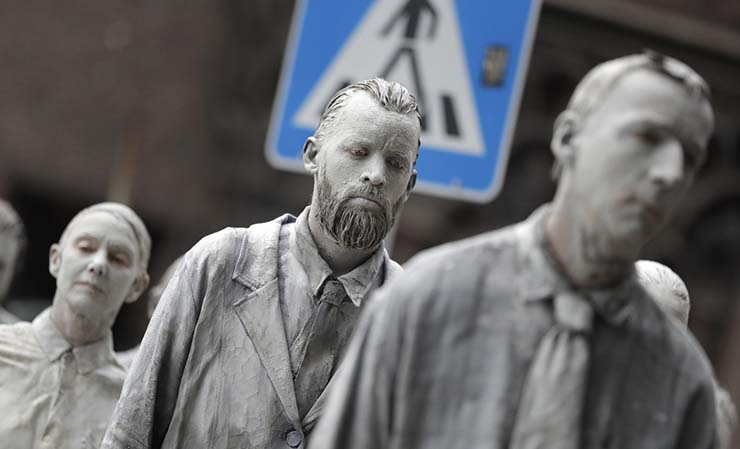 Civil rights groups are tolerating these measures, they say that times of emergency require emergency measures, but the “extraordinary” measures we are seeing are not so extraordinary. Powerful forces were pushing for more censorship and surveillance of digital networks long before the coronavirus appeared out of nowhere, and once the crisis is over they will not restore fundamental rights to the population. They remind us daily that we advance to the “new normal”. Surprising as it may seem, digital surveillance and controlling people already show many similarities to authoritarian states like China. The trend towards increased surveillance and control, led by governments, is undeniable and probably inexorable.

Google’s new update is a new example that the New World Order is already here , and it’s here to stay. Now we just need to know how we will accept it, whether we will be those “sheep” from George Orwell’s novel “1984” or we will fight for our freedoms.

Is the New World Order the “new normal” ?

Advertisement. Scroll to continue reading.
In this article:Google algorithm, The Beast