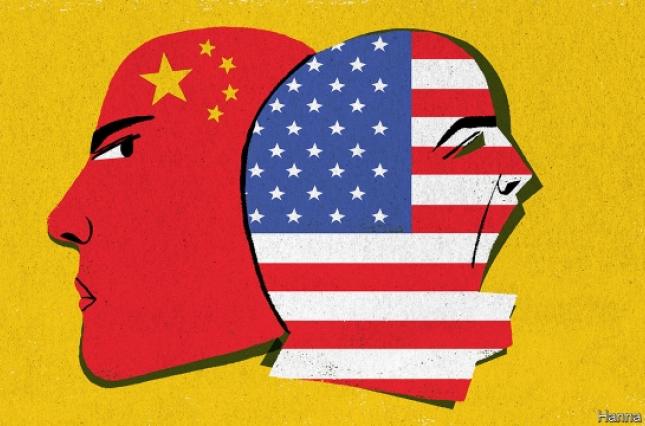 Last February, just before the World Health Organization (WHO) decreed the global pandemic, the President of the People’s Republic of China, Xi Jinping, called the Chinese repression effort a “People’s war”; last month Donald Trump called himself “President in times of war”; Emmanuel Macron declared that France is “at war” with the COVID-19, while a few days ago the President of Spain used warlike language in one of his television appearances, they include words like “war”, “postwar period”, “Mortal enemy” or “overcome”.

This shows us that as the global response to the pandemic gains strength, the rhetoric of wartime mobilization is everywhere. And last but not least, the pressure on President Donald Trump is increasing to take action against China for have hidden the severity of the coronavirus outbreak. And doing so could have a major impact not only on the future of the pandemic, but also on the world’s most important global relationship. On the one hand, we have Republicans wanting Trump to take tough action against Beijing, such as sanctioning Chinese leaders, opening an official investigation into the origins of the disease, eliminating Chinese pharmaceutical companies in the United States, and more.

So far, the only Trump measure for the pandemic that has caused more than 2 million cases worldwide It has been against the World Health Organization (WHO), suspending payments to the health agency. But this would only be the beginning, since recent information indicates that the director of the WHO, Tedros Adhanom Ghebreyesus, has a “close relationship” with China. Then if one of the two main theories about the origin of the virus, which is escaped from a Wuhan Maximum Security Laboratory, it turns out to be correct, then we would find ourselves in the perfect scenario for the Third World War to begin.

Start of the Third World War

While world leaders accuse China of covering up the coronavirus outbreak before it turned into a global pandemic, a Turkish expert warned that confrontation with the virus could escalate into a new world war.

“The epidemic could have stopped earlier if China had given the information to stop the virus at its source”Mesut Hakkı Caşın, a professor of law at Yeditepe University in Istanbul, told the news agency Anadolu Agency.

According to Caşın, China could face charges in international court for the spread of the new coronavirus and its dubious reports of the first cases in Wuhan. Earlier this week, in an interview with the German newspaper Bild, United States Secretary of State Mike Pompeo hinted that China is to blame for the damage caused by the virus worldwide.

“There will be a time when the responsible people will be responsible”, Pompeo said. “I am very sure this will happen.” 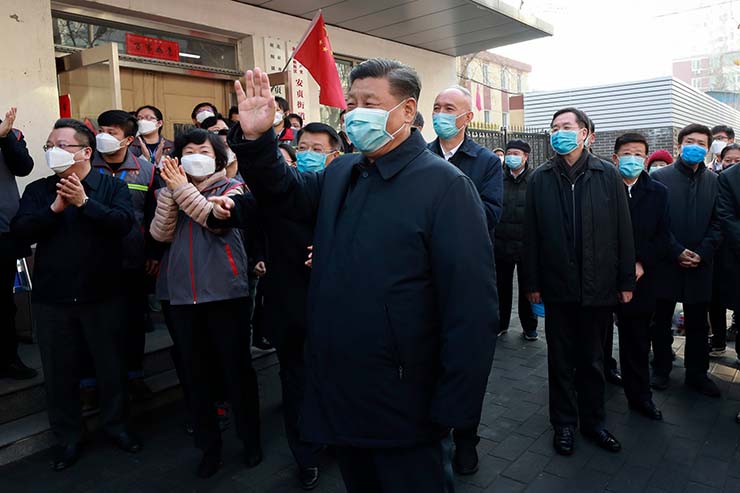 For its part, China has increased its defense spending to $ 181 billion, second only to the United States. On the trade conflict between the United States and China, Caşın believes that this conflict will be reflected in a military dimension, contrary to the Cold War era, where tensions did not escalate in a direct military confrontation between the world superpowers.

“China launched its second aircraft carrier and challenged the United States with four cruises in the Pacific. From a numerical perspective, China, which outperformed 287 US ships. with its own 300, it is very difficult for the USA. USA in both the Pacific and the Atlantic. So World War III began between the great powers, and the 21st century duel will be the last duel between Washington and Beijing. “Caşın concluded.

But there is another theory about the coronavirus pandemic, and that is that China has won World War III without having used weapons. Experts in the field say that we have now seen how the United States is not a world power as we believed. Not to say that the new one biological weapon would be reducing unnecessary population, old, sick and poor. Then, with countries decimated by the disease allegedly released by China, they will be forced to ask for help from the Asian giant, which would gain world economic power.

In the middle of the last century, American strategists developed military plans to combat what was often characterized as World War III, a major confrontation that would involve large numbers of nations in a cataclysmic confrontation and perhaps nuclear. They were always groups of countries, the United States and its key allies, compared to other groups of countries, perhaps led by Russia or China. 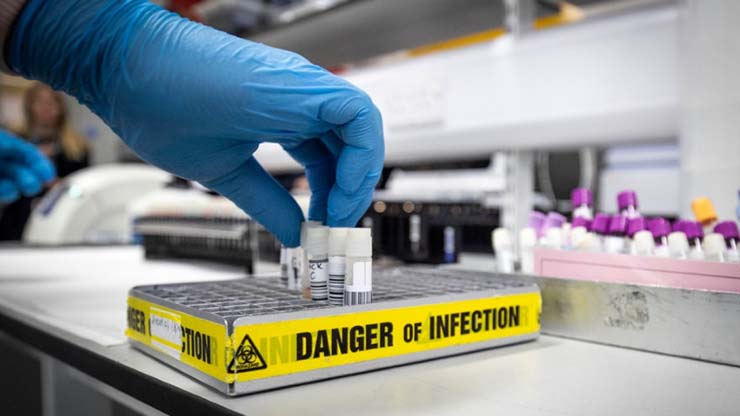 The world is now involved in what can legitimately be called World War III: dramatically different from any war imagined decades ago, but massively lethal and destructive. This is not a confrontation of countries with nuclear weapons and other advanced weapons, rather bacteriological and economic. They are not fighting each other on a battlefield, but this Third World War is against an invisible threat launched with the intention of waging a war never seen before in history. This is not how military experts had predicted World War III, but this is how it is working.

There were numerous scientists and renowned doctors who warned of an impending catastrophe of this nature, publishing reports on the risk of biological weapons and pandemics. The problem is that much of the world was defining its “security” how to protect ourselves from a military threat, not a serious and dangerous threat to health. Most of these warnings were either ignored or downplayed as conspiracy theories or science fiction. Now we are paying the price. And we have to accept the new battles in the 21st century. Concerned as we were with military challenges, governments were unable or unwilling to address common global non-military problems. And international institutions did not want to focus enough on common human threats, as well as the military. As always we are the victims of a world controlled by a few who they see us as numbers.

Do you think we are on the verge of World War III? Has China managed to dominate the world?