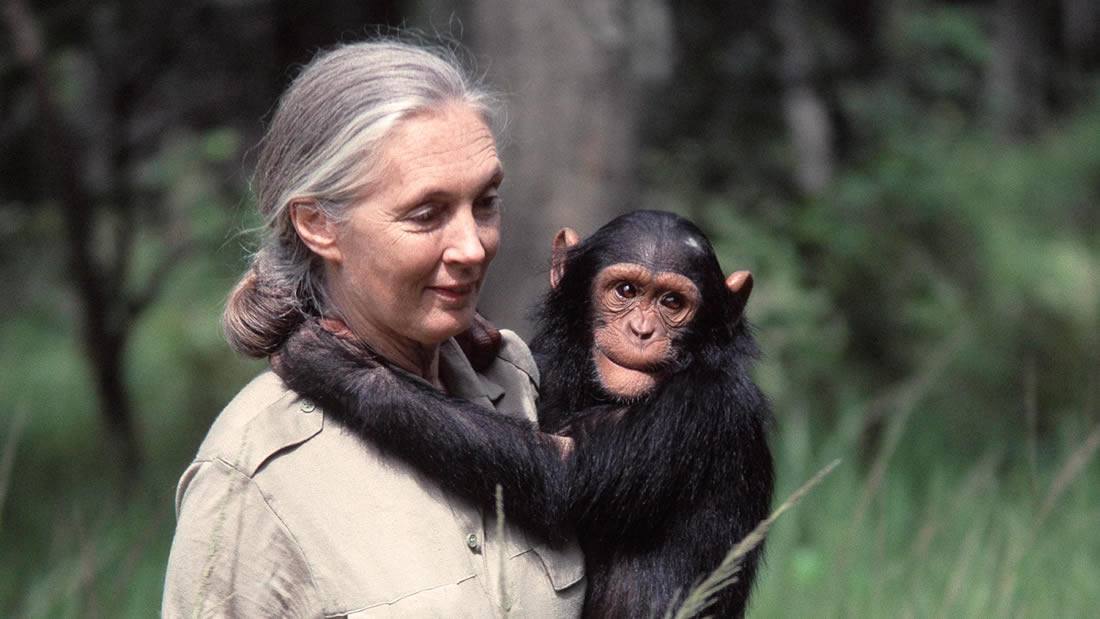 Jane Goodall, primatologist has spoken clearly and expressed that humanity must drastically change its diet and the treatment of wild and farm animals if we want to avoid future pandemics, after the COVID-19 is controlled.

Goodall indicated that various activities that go against biodiversity, such as the invasion of animal habitat, industrial farming and the wildlife trade, could bring the next pandemic.

During an online event organized by the campaign group Compassion in World FarmingGoodall said:

The arrival of a next pandemic

Goodall listed various factors that could lead to an upcoming pandemic, according to The Guardian report.

The habitat destruction, primarily caused by deforestation, leads animals to new environments and leads to a mix of diverse animal species and increased interaction with nearby humans, as previously Mongabay reported.

Rajan Patil, associate professor of epidemiology at the SRM Institute of Science and Technology in Chennai, India, said to Mongabay:

“Regardless of whether humans enter forest areas or whether animals enter human settlements due to deforestation, viruses are exchanged.”

For example, Patil’s research team found that several Nipah and Hendra virus outbreaks were related to fruit bats that relocated to human settlements after the destruction of their natural habitats, according to a 2018 report in the journal Annals of Tropical Medicine and Public Health.

The calls wet markets, where wild animals can be sold alongside pets and produced, also act as prime sites for the transmission of disease between animals and people, Goodall wrote in a comment to Mongabay, published on May 4.

Initially, scientists suspected that COVID-19 could have arisen from Wuhan Huanan Seafood Wholesale Market in China, as several dozen vendors and customers were infected with the virus. More recent data suggests that the outbreak did not originate in that market, specifically, but likely began circulating elsewhere and earlier in the year.

Animals in wet markets can also be illegally sold as pets, for their fur or for use in traditional medicines, Goodall added.

“The use of some wild animal products for traditional medicine is so far legal in China (although rhino horns and tiger bones are prohibited).”

Bears raised for bile are often kept in small cages, exposed to a variety of pathogens and pollutants due to low hygiene standards, and given large doses of antibiotics that can lead to drug-resistant superbugs, Goodall wrote. The same standards of care can be seen in intensive industrial agriculture, also known as industrial agriculture. For example, “diseases commonly known as av avian influenza’ and swine influenza ’resulted from the management of birds and pigs,” Goodall said.

“One of the lessons learned from this crisis is that we must change our ways. Scientists caution that to avoid future crises, we must dramatically change our diets and move to plant-rich foods. For the good of animals, the planet and the health of our children. ”

There is countless evidence that all of the practices listed above have triggered disease outbreaks in the past.

In this article:COVID-19, extinction of humanity