As with many other epidemics, pathogens have spread from animals to humans. And this is just the beginning…

“We will probably see more frequent outbreaks of this type in the future. This development is not surprising. It’s man-made, ”May Hokan says, a WWF employee.

The reason is obvious in the veterinarian’s opinion. “Humans are penetrating more and more in tropical forests. There we find animals that carry viruses unknown to us. Wild animals are killed or put in cages and taken to the markets. ”

“This is how we offer pathogens the opportunity to jump to a new host.” 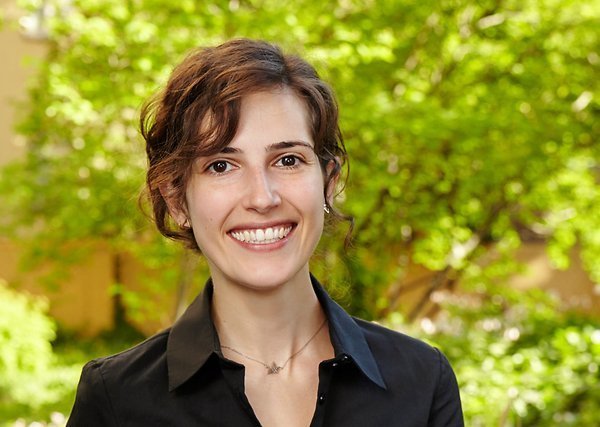 Animal welfare activists warn: people start a dangerous cycle if they literally get too close to animals: examples of the jungle, slaughterhouses or chicken farms should make people feel and take note.

The fact is that there are constantly new pathogens that are transmitted from animals to humans (the technical term is zoonosis).

In a recent study, the German Infection Research Center (DZIF) specifically looked for viruses in animals. Now they discovered hundreds of new viruses from more than 20 genera of viruses in insects. To this end, they examined a total of 1243 species of insects, probably the largest single study in the discovery of new viruses. Professor Christian Drosten, director of the Institute of Virology of the Berlin campus Charité Mitte, also participates in this study.

New insect viruses are introduced into a search database. They are used to investigate cases of rare and unusual diseases in humans. These include patients in whom all symptoms point to a viral infection but where a virus cannot be detected.

WWF: every year at least three diseases of animal origin

According to the World Organization for Animal Health, at least three human diseases are of animal origin every year.

“How many more infectious diseases must be transmitted between humans and animals so that we understand how human health relates to animals and our common environment?” 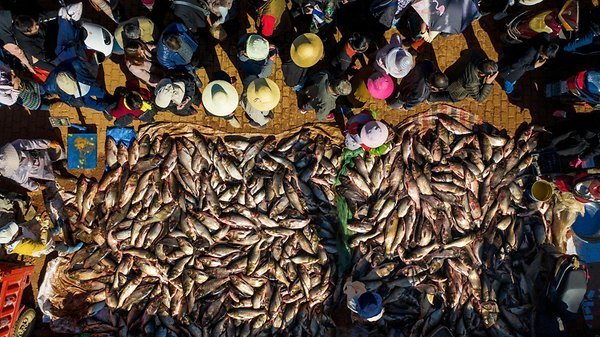 Even China has now recognized it. The Popular Congress recently decided to ban the consumption of wild animals and take tougher measures against the illegal trade in wild animals.