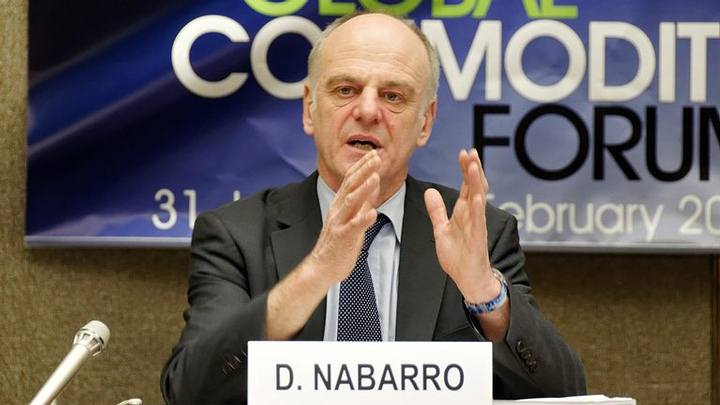 David Nabarro, head of the World Health Organization (WHO) for the coronavirus in Europe, explained that the blockades only make “poor people much poorer.”

Since the beginning of the COVID-19 pandemic, the WHO has contradicted itself on several occasions, from the airborne transmission of the virus or not, to the true effectiveness of the use of masks. Some also consider that this organization had a fundamental and negligent role in allowing the virus to spread from China.

Now, after several months in which entire countries saw their economies resented by extensive confinements – which, in the end, failed to stop the contagion – a special adviser to the World Health Organization has recommended that governments not use quarantine as main strategy to control the spread of the coronavirus and warned of the increase in poverty as a result of the restrictions.

“At the WHO, we do not advocate quarantines as the main means of controlling this virus,” David Nabarro warned , one of the six special envoys of the WHO for COVID-19, in an interview with the British media The Spectator.

“The only time we think a quarantine is justified is to buy time to reorganize, regroup and rebalance your resources; protect health workers who are exhausted. But in general, we prefer not to do it ”, clarified the doctor.

According to Nabarro, the economic impact on small countries that depend on tourism and the increase in poverty levels are two important effects of quarantines and he cited as an example the damage suffered in places like the Caribbean or the Pacific due to the massive cancellation of the travel or losses of small farmers around the world because their markets have been hit.

Like other international organizations, the expert warned that world poverty could double by next year. 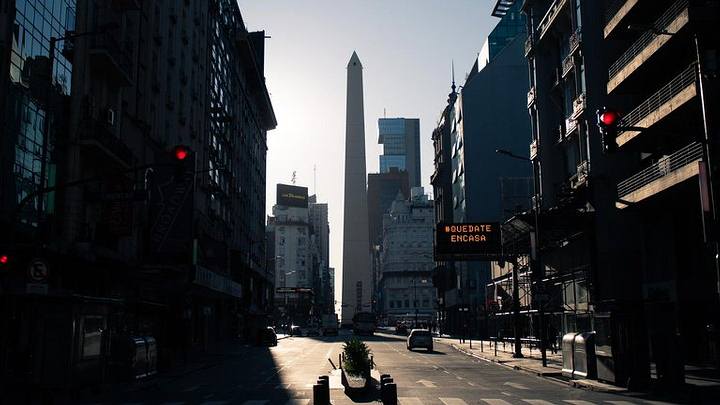 Look what is happening with the poverty levels; It seems that it is very possible that world poverty will double next year, ”Nabarro warned. “It is very possible that we have at least a doubling of child malnutrition because children do not receive meals at school and their parents, in poor families, cannot afford it. In reality, this is a terrible and dire global catastrophe.’

The WHO envoy called on world leaders to “stop using quarantine as their primary control method” and urged them to develop “better systems” instead.

“Work together and learn from each other,” he urged. “But remember, quarantines have only one consequence that you should never underestimate, and that is to make poor people so much poorer.”

This is not the first time that Nabarro has warned about the adverse effects of quarantines. In an article published a few days ago, the specialist advocated that governments around the world find a balance between restrictions and normal life, at a time when the second wave in Europe is accompanied by the imposition of new confinement measures.

Even the controversial and contested Tedros Ghebreyesus, director general of the WHO, in August described the lockdowns as an ineffective long-term solution for any country. “We don’t need to choose between lives and livelihoods, or between health and the economy. That is a false choice,” he said.

Advertisement. Scroll to continue reading.
In this article:coronavirus,WHO