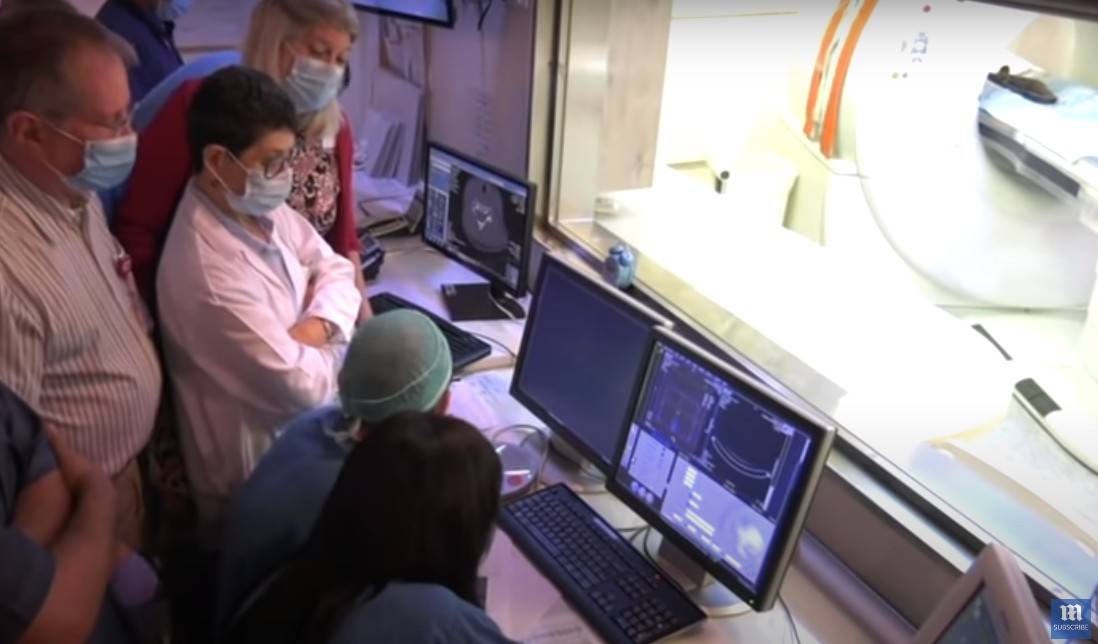 The news was dictated by the British tabloid Daily Mail and concerns the discovery made during the analysis of the CT (Computerized Axial Tomography) of two Egyptian sarcophagi dating back to 3000 years ago, which contain something rather unexpected.

When scientists used a CT scanner to peer under the wrapping of two mummies at the Rambam Hospital in Haifa, Israel, recently, what they found inside was rather surprising. The two mummies had been part of a collection at the National Maritime Museum for many years. The smaller of the two, which has been described as “bird-like” and was thought to represent the Egyptian god Horus, actually contained the remains of a literal bird inside – probably a hawk. 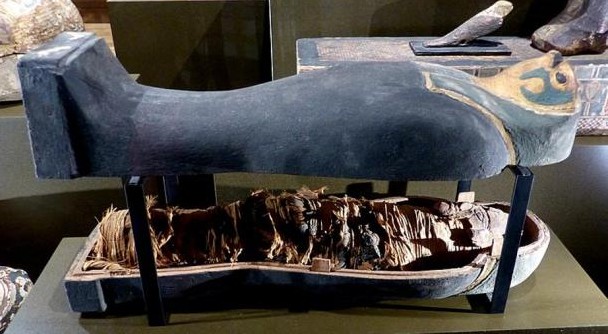 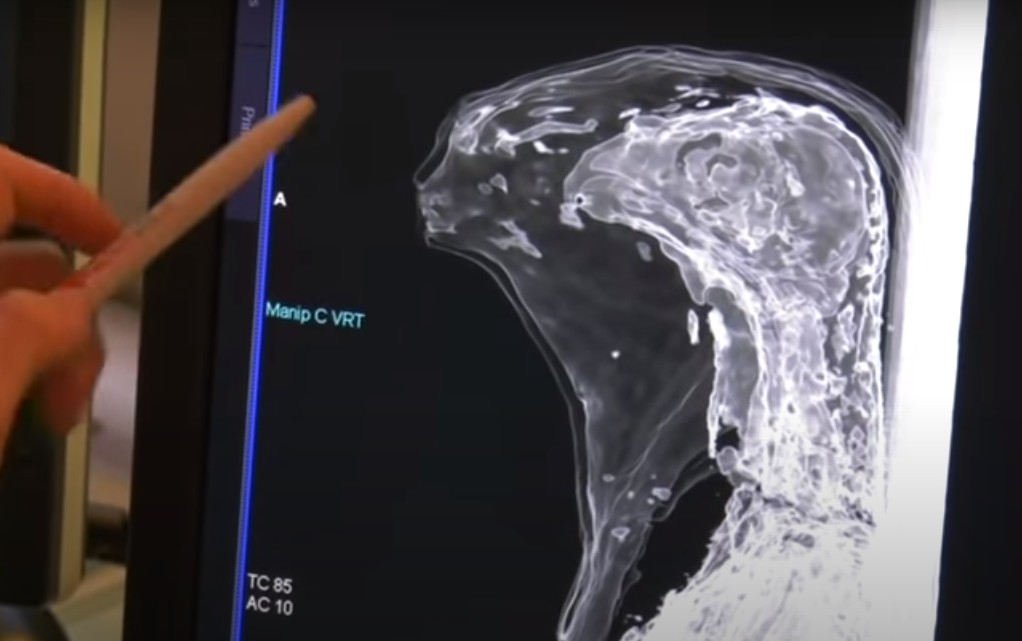 The other, who had long been thought to contain the remains of a child, turned out to be full of mud and wheat, most likely as an offering to Osiris, the Egyptian god of death. The mummies may have been placed in a grave next to a real human mummy to protect the soul of the deceased as he headed for the afterlife. 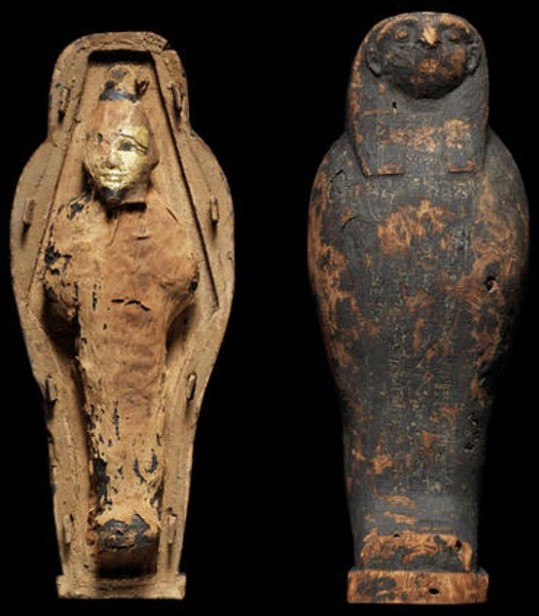 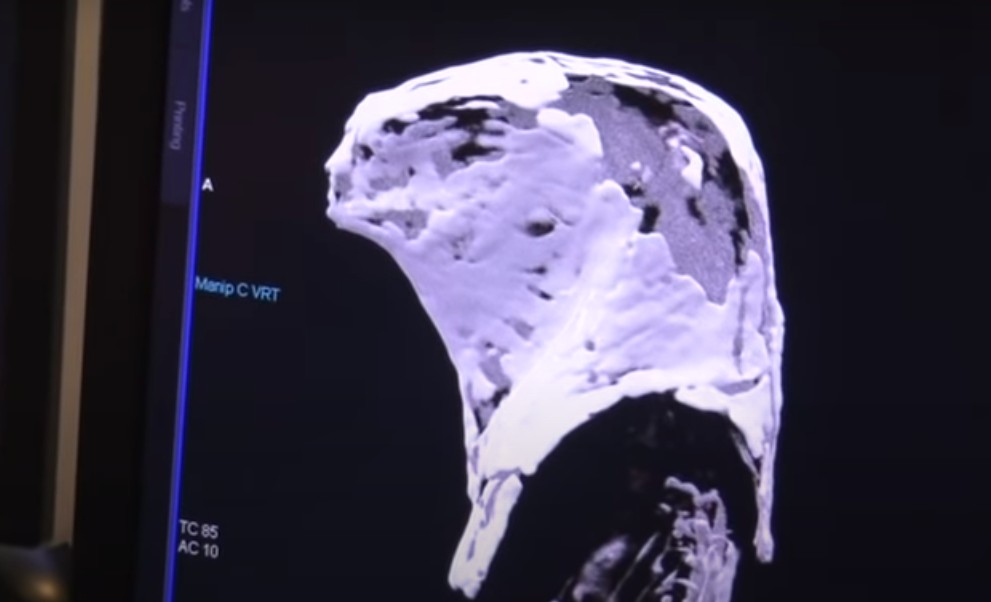 “In ancient Egypt, when there was a tomb created for a human being, they had to place some artifacts and even some animals with these mummified remains” Marcia Javitt said, director of medical imaging at Rambam Hospital.

“And birds in ancient Egypt played a very important role … because they were thought to be protectors, so they often put them in tombs with pharaohs. I’m not saying this bird came from a pharaoh’s grave, but it’s conceivable that it had something to do with that kind of story.“

In this article:Egyptian sarcophagi, Osiris