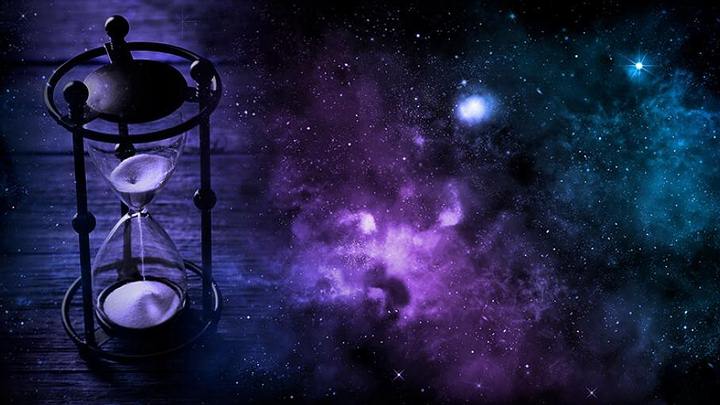 “Everything ends at last, nothing can escape, everything has an end, everything ends,” says a popular song. And the universe we live in is no exception. But when and how will it end? Matt Caplan, a theoretical physicist at Illinois State University (USA), thinks he knows.

“It will be a sad, lonely and cold place. It is what is known as “death of heat”, where the universe will be composed mainly of black holes and exhausted stars “, Caplan said as quoted a published article on the university website.

In his theoretical work, the physicist describes that many white dwarfs could explode as supernovae in the distant future, long after the entire universe has died and gone silent.

In today’s universe, the dramatic death of massive stars comes in the form of a supernova, when nuclear reactions are produced as a consequence of the iron in their nucleus. Iron cannot be burned by stars, so it accumulates like poison, unleashing the stellar collapse and creating the explosion. Smaller stars tend to end their lives in a more dignified way, shrinking and turning into white dwarfs.

“Stars with a mass 10 times less than that of the Sun do not have the gravity or density necessary to produce iron in their cores as massive stars do, so they cannot explore as supernovae”, explains Caplan. “As white dwarfs cool for the next trillions of years, they will eventually freeze and become ‘black dwarfs’ that don’t glow anymore.” 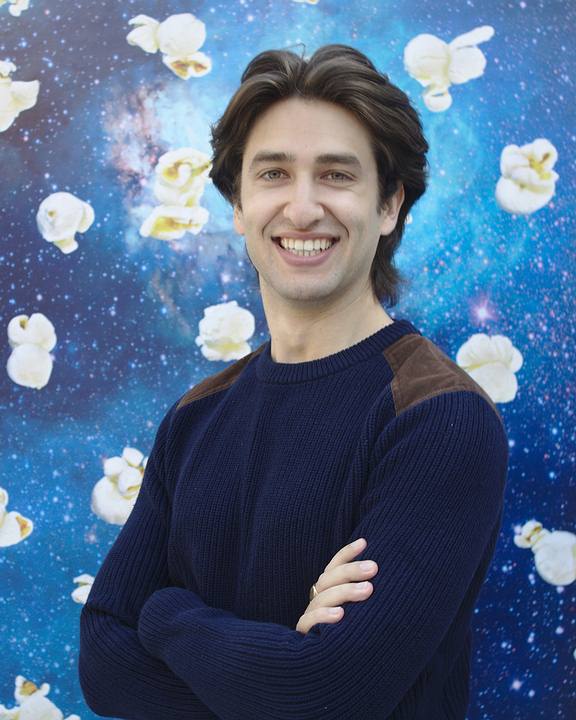 Like today’s white dwarfs, they will be made up of light elements, such as carbon and oxygen, and will be the size of planets. But unlike these, they will reach the mass of stars: their insides compressed to densities millions of times greater than anything here on our planet.

However, just because they are cold does not mean that nuclear reactions stop.

‘The stars shine due to thermonuclear fusion. White dwarfs are ash, they are depleted, but fusion reactions continue to occur due to quantum tunneling. They occur even at zero temperature. They just need a longer time,” Caplan says.

So even black dwarfs will produce iron and eventually trigger supernova explosions, in what Caplan has dubbed the “black dwarf supernova.”

The end of the universe

In his new work, the scientist calculates how long it takes for these nuclear reactions to produce iron, and how much iron from black dwarfs of different sizes is required for an explosion. Thus he has come to the conclusion that the first will take place in about 10 ^ 1,100 years (that is, a one followed by 1,100 zeros). “In years, it’s like saying the word billion almost a hundred times. If you write the figure on a piece of paper, it will take a whole page. It’s mind-blowingly far in the future.

Of course, not all black dwarfs will explode. “Only the heaviest ones will do it, which are between 1.2 and 1.4 solar masses.” Still, this means that 1% of the stars estimated to exist in the entire universe will die this way. The rest will remain as a black dwarf. “Even with very slow nuclear reactions, our sun still does not have enough mass to explode as a supernova, it could completely turn iron and still not explode.” 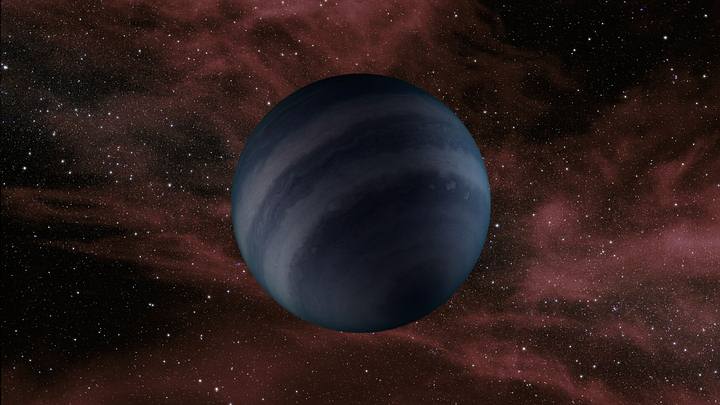 An artist’s rendering of a dark brown dwarf, similar to the black dwarfs predicted to form in the future of the universe. Credit: NASA / JPL-Caltech

Caplan estimates that most massive black dwarfs will explode first, followed by progressively less massive stars, until nothing else remains, and that this will happen in 10 ^ 32,000 years. From that moment on, the universe will be dead and silent. It’s hard to imagine anything happening after that. Black dwarf supernovae could be the last cool thing to happen in the universe,” he says.

Only infinite blackness will remain in all its dimensions.

And although no one who reads this will ever see what is described above, that does not bother Caplan: “I became physical for a reason. I wanted to think about the big questions, why the universe exists and how it will end », he concludes, saying that as an alternative to visualize the theoretical black dwarf supernovae, computational simulations could be done.

Advertisement. Scroll to continue reading.
In this article:nuclear reactions, universe