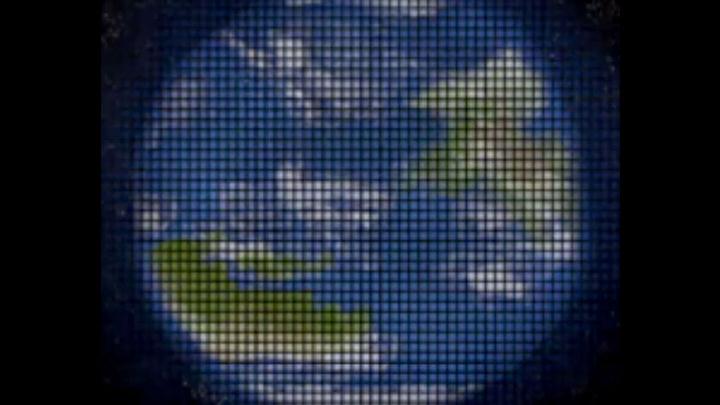 If it works, we will capture an image of an exoplanet so sharp that we can see features only 10 kilometers wide.

A new astronomical project proposes using a fleet of solar-powered spacecraft to fly faster and farther from Earth than any previous probe, turn around and use the Sun’s gravity as a giant magnifying glass.

The project, called SGL (Solar Gravity Lens) has the presence of NASA and a collection of universities, aerospace companies and other organizations, as well as the co-founder of Planetary SocietyLou Friedman, considered the original guru of space navigation by solar sail.

“I’m always excited about trying to make something happen that can’t happen any other way,” Friedman, a consultant for the SGL project who led a NASA effort in the 1970s to send a spacecraft to the United States, said in a statement. solar sail to Halley’s Comet. “The reason why we started with solar navigation in the Planetary Society It was because it allowed us to take the first steps toward interstellar exploration. Our solar sail worked very well, and its success gives confidence and credibility to the idea of ​​sailing through the solar system.”

The plan has many obstacles, but the payoff would be incredible, said Slava Turyshev, a physicist at NASA’s Jet Propulsion Laboratory who is spearheading the project.

“Within our solar neighborhood, which we classify within 100 light years, we have identified several exoplanets that may be in the habitable zone of their star,” Turyshev said, referring to the region around it that is not too hot or too cold and could liquid water exist. “And now we have the question, what would we do if we found something to indicate the presence of life on an exoplanet? Could we travel there, or at least see it?

How does it work

A century ago, Albert Einstein predicted the idea that gravity can bend and expand light, a concept known as a gravitational lens. The phenomenon occurs when light from distant and bright objects bends and magnifies around a massive object (such as a galaxy) located between the emitter and receiver. This makes it possible to analyze the objects amplified by the lens using the usual techniques of astronomical photometry or spectroscopy.

The Hubble Space Telescope and other observatories have seen this phenomenon: fine arcs and rings of distant galaxies, distorted and gravity-amplified from nearby galaxies. 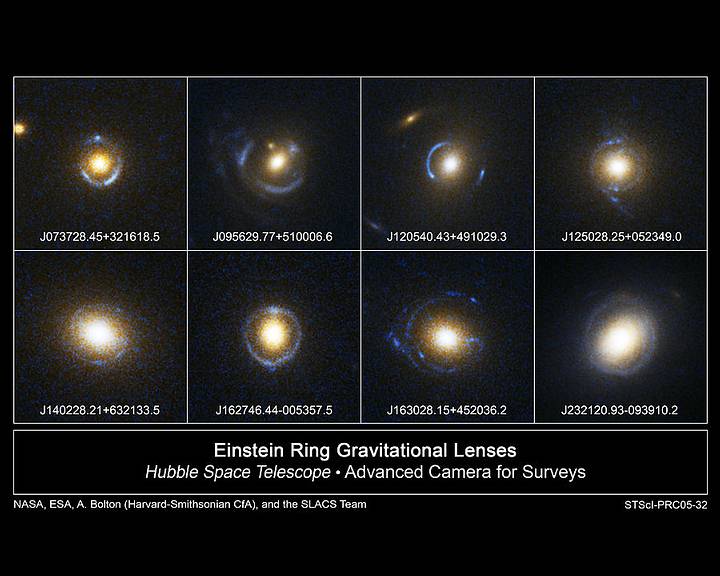 The researchers behind the SGL project argue that to use the same phenomenon to see exoplanets we only need to travel to the right focal point. For example, for an exoplanet 100 light years away, the focal point should be 97 billion km — or 16 times as far from Pluto as it is from the Sun. The Voyager 1 probe, which has ventured further into space than any other man-made artifact, has only traveled some 20 billion kilometers, and it took 40 years to do so.

So what’s the solution to get to the right focal point faster? Yes, a solar sail. 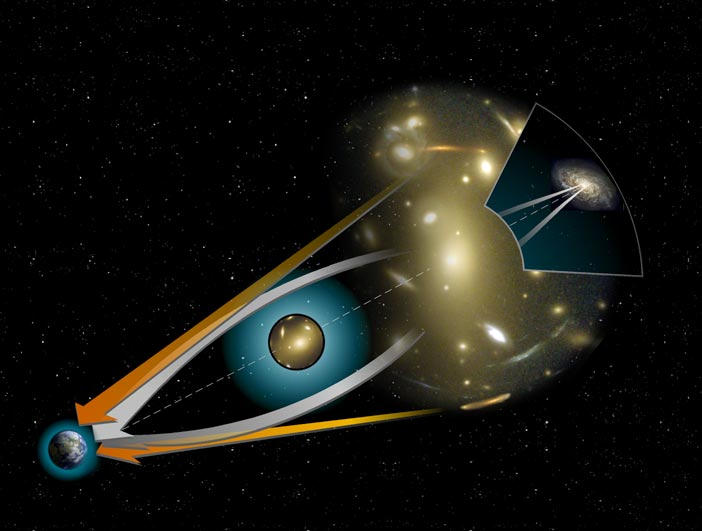 Lightweight solar sails capture the momentum of sunlight and use it to propel themselves. Using this technology, an SGL spacecraft would fly close to the Sun, gaining incredible speed and firing itself toward the periphery of the solar system, and making the same journey in just 25 years.

Instead of the large, heavy ships used in the past, researchers envision small, sturdy probes for these types of exploratory missions. One possibility is to launch swarms of cubesats, similar to those of LightSail 2, that could be assembled together when required to create a larger optical system. If these ships are inexpensive enough, missions could be dispatched to focal points for multiple exoplanets. 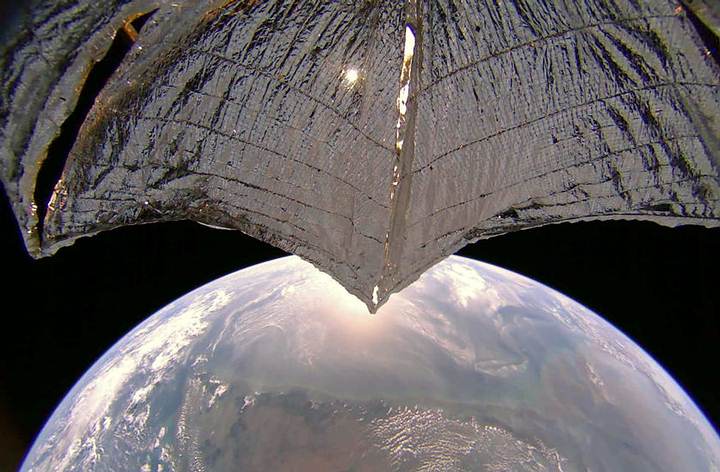 Image taken from the LightSail 2 solar sail on January 21, 2020. In it you can see the west coast of India (the north is on the right).

With the proper optics, and taking a million images of the rings from different locations, the final composite image would be somewhat similar to that taken from the Moon’s orbit by astronauts on the Apollo 8 mission in 1968, capturing surface features. of the planet. 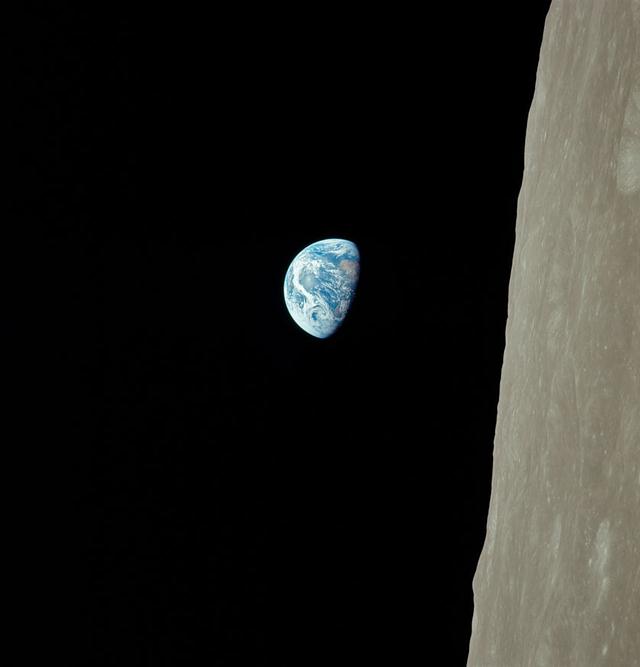 When Apollo 8 astronauts orbited the far side of the Moon, they became the first humans to see Earth rise from behind the Moon. The iconic image was first published on December 30, 1968.

In this article:exoplanets, Solar Gravity Lens