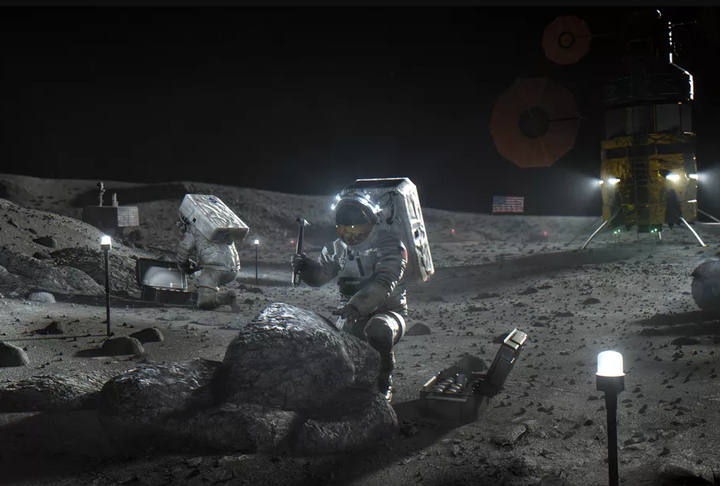 Among other things, the document introduces the concept of “safe areas”: these are the borders on the Moon of the countries participating in the agreement.

NASA has unveiled the “Artemis Accords,” a set of rules and regulations for the exploration and exploitation of the Moon. The space agency hopes that other countries will approve the document and explore Earth’s satellite under the same conditions.

The agreements stipulate the extraction of resources, the creation of bases and the protection of the landing sites of the Apollo missions. In total, the document establishes 10 basic principles for the exploration of the Moon.

The document introduces the concept of “safe areas”: the borders on the Moon of the countries participating in the agreement. Nations pledge to exchange data on these territories and “respect” the security zones of others.

Furthermore, the new rules guarantee that countries will be able to extract and use satellite resources. NASA stresses that extracting resources on the Moon, Mars, and asteroids is “critical” to space exploration. For example, nations will be able to produce fuel directly in space.

The parties to the agreement shall register spacecraft and spacecraft used on the Moon. For this, NASA already has a Registration Convention and urges all those who have not yet done so to join the agreement.

It’s a new dawn for space exploration! Today I’m honored to announce the #Artemis Accords agreements – establishing a shared vision and set of principles for all international partners that join in humanity’s return to the Moon. We go, together: https://t.co/MnnskOqSbU pic.twitter.com/aA3jJbzXv2

The Artemis Agreements also provide for the free exchange of scientific data. Participating countries are obligated to protect all places and artifacts on the Moon that have historical value, including vehicles and landing sites for Apollo missions.

The document also establishes compliance with the principles of reducing the amount of space debris. States participating in the lunar exploration should dispose of old or unused aircraft and vehicles. 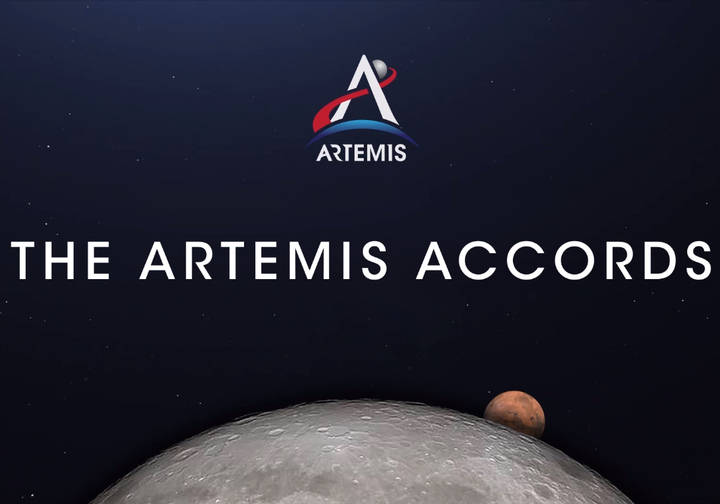 Under the new rules, countries are required to publicly announce their plans and policies for the exploration of the Moon, carry out activities for peaceful purposes only, use systems compatible with open international standards, and assist partners in emergency situations.

These NASA standards expand the Outer Space Treaty that many countries signed in 1967, which included only superficial rules, such as the prohibition on the launch into space of weapons of mass destruction. The Artemis Agreements specify the clauses of the contract without contradicting it. As explained The Verge, NASA’s idea is to avoid lengthy negotiations internationally.

In early April, Donald Trump signed a decree on the extraction of resources on the Moon, which caused controversy over whether this contradicts the aforementioned international treaty. However, the Artemis Agreements will be able to legitimize the process: if countries unite, mining in space will be automatically approved.

According to NASA chief Jim Bridenstine, some countries like Japan and Canada are already interested in the document.

Advertisement. Scroll to continue reading.
In this article:Artemis Agreements, Exploitation Of The Moon