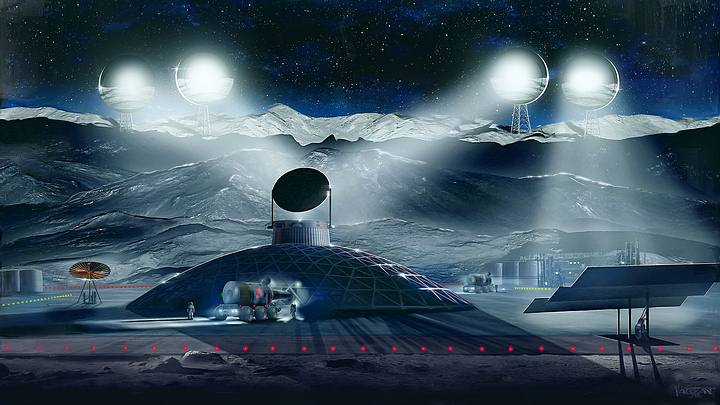 Water ice and other off-planet resources that will help the US to establish long-term human presence on the Moon, they are there to be taken, the White House believes.

That is why this Monday (April 6) President Donald Trump has signed an executive order to institute a policy of exploitation of extraterrestrial resources, based on and respecting the current legal basis – the 1967 Outer Space Treaty – which allows the use of said resources.

This perspective has always existed in American government circles. For example, the US, like other nations with prominent space careers, has NOT signed the 1979 Moon Treaty, which stipulates that the unscientific use of space resources be regulated by an international framework. And in 2015, Congress passed a law that explicitly allows American companies and citizens to use the Moon and asteroid resources.

The new executive order makes things even more official, highlighting that the US it does not see space as a “shared global” good and instead sees an open path for extraterrestrial mining, without the need to have international agreements that limit it. 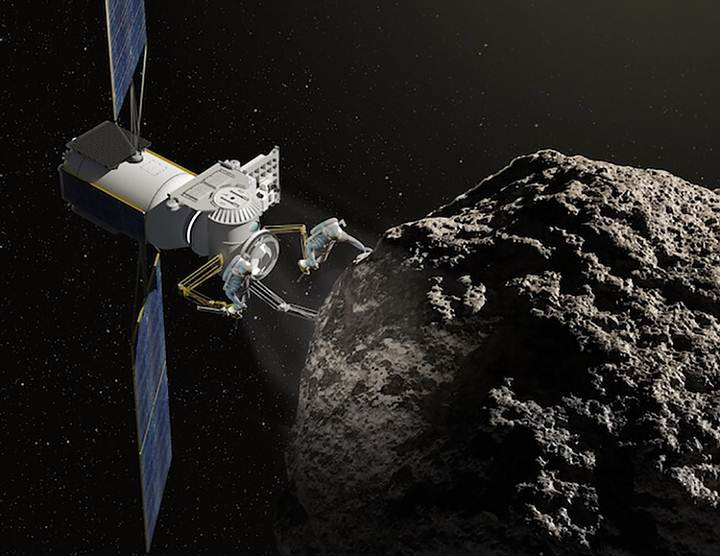 Being able to extract resources from objects such as asteroids will mark a before and after in the space race.

Called “Incentive for International Support for the Recovery and Use of Space Resources,” the order has been in development for nearly a year, a senior administration official reported during a press conference call today. The main reason would be, in part, the desire of the North American nation to clarify its position as it negotiates with international partners to move forward with NASA’s Artemis program for a manned mission to the Moon.

Artemis aims to bring two astronauts to the lunar surface in 2024 and begin establishing a sustainable human presence there by 2028. Lunar resources, especially ice water – thought to be abundant in the permanently shaded soils of the craters. -, are the key to the ambitions of this program.

But the Moon is not the final destination for these ambitions. Artemis is designed to help NASA and its partners gain experience in long-duration manned missions in deep space, lessons that will be key to learn and then go through the colonization of Mars in the 2030s.

“As the United States prepares to return to the Moon and its journey to Mars, this executive order establishes a policy toward the recovery and use of extraterrestrial resources, such as water and certain minerals, with the aim of incentivizing development space business, ”Scott Pace, assistant to the president and undersecretary of the National Space Council, said in a statement.

Donald Trump has shown considerable interest in shaping his country’s space policy. In December 2017, for example, he signed the Space Policy Directive-1, which paved the campaign for the Artemisa program. Two other directives were aimed at delineating commercial space regulation and space traffic protocols. And finally, the Space Policy Directive-4, which the President signed in February 2019, spawned the Space Force (USSF), the first independent military branch of the USA since the Air Force was created in 1947.