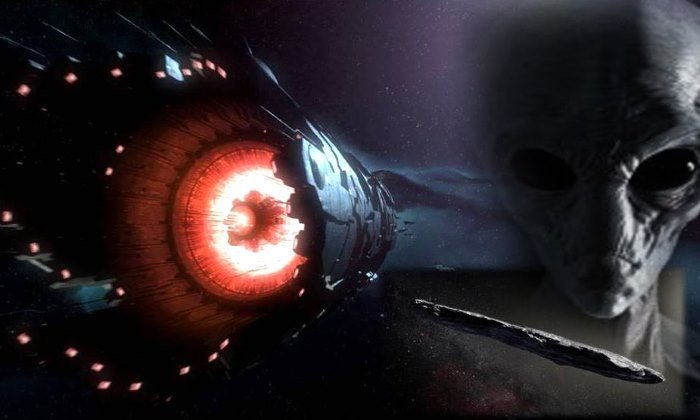 Oumuamua, the first interstellar asteroid detected in the Solar System, could be a spaceship sent by a possible alien intelligence. 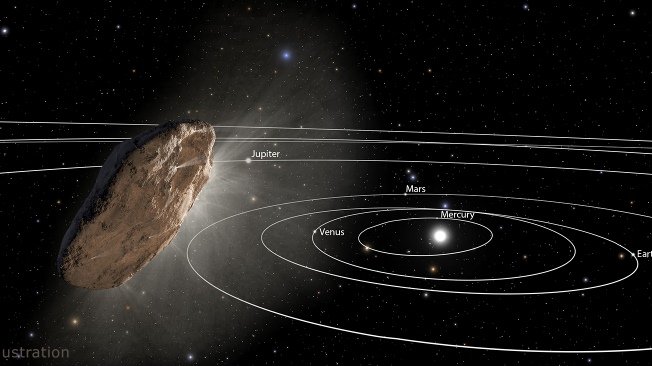 The aliens visited us in 2017, Oumuamua was not an asteroid ”. This was supported by Avi Loeb, a professor at Harvard University quoted by the New York Post. According to the latest book of the theoretical physicist, Extraterrestrial: The First Sign of Intelligent Life Beyond Earth, the ‘visit’ would have occurred in conjunction with the appearance of what the scientific community had defined as a simple elongated asteroid, therefore unusual. 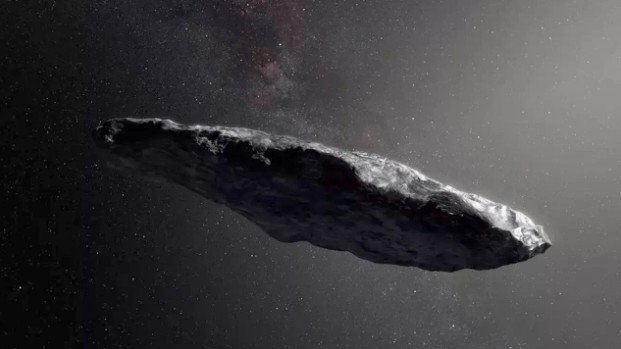 In 2017, the asteroid “Oumuamua” aroused the attention of scientists and astronomy enthusiasts: now the Harvard professor speculates that the object may have been the first signal sent to us by alien visitors.

“What would have happened if a caveman saw a cellphone? Having seen stones all his life, he would have thought of a sparkling stone. Some people don’t want to discuss the possibility that there are other civilizations out there, they are convinced that we are special and unique. I believe it is a prejudice that we must abandon ”, are the words of Avi Loeb reported by the New York Post. 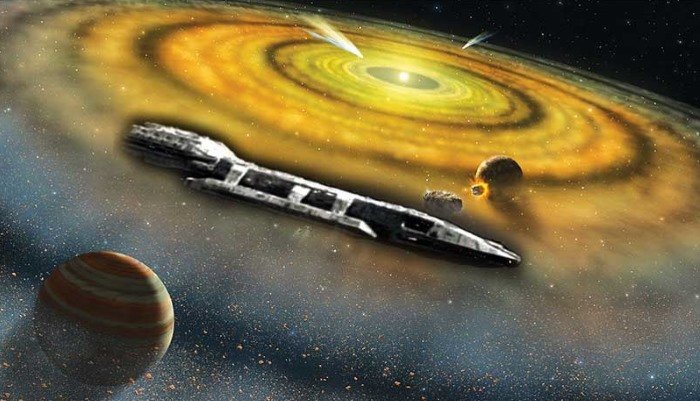 The celestial body was observed for the first time in Hawaii and baptized “Oumuamua”, which in the local language means “Messenger who comes from afar”.

The peculiarities of “Omumuamua” were many: it was identified as the first “interstellar” object, therefore not belonging to our Solar System, observed so close to the Earth; it had an elongated and narrow shape and not approachable to other comets or asteroids; its movement was unusual and did not respond to gravitational laws.

Advertisement. Scroll to continue reading.
In this article:Avi Loeb, Oumuamua