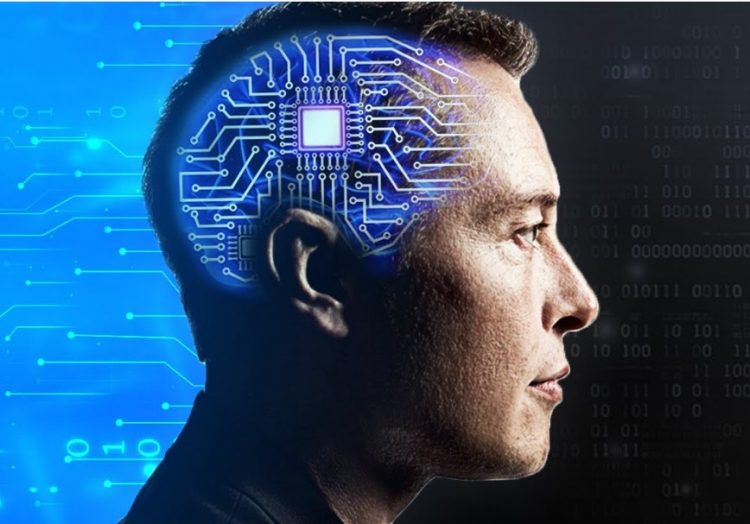 Elon Musk and the CIA have surrounded the Earth with thousands of satellites, all of which make up a powerful network of computer technology that, together with the 5G models, intend to cover the entire planet with electromagnetic signals for the Inrernet.

Now, work on brain implant technologies, via chips, to make the entire planetary monitoring network, the Internet, fall directly into your brain, through brain / machine interface technology, so that you can directly access it. to the Internet in your mind, listening to music, games, etc.That is, a total mental invasion. 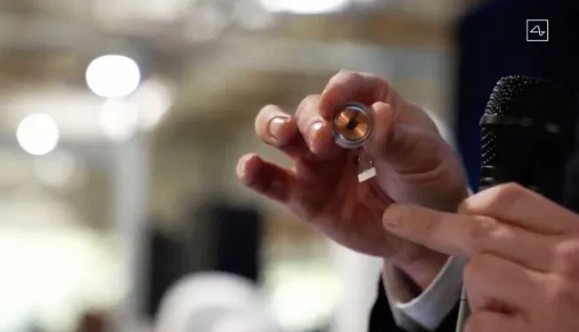 People are already invaded by their own bad thoughts out of control and now, the invasion will also come from the skies, from that legion of satellites that carry and circulate all planetary information and give free access from your mind to your manipulators. In such a way that they can induce any thoughts or wishes in your mind through digital commands, as they already do in all kinds of subliminal messages in the media, advertisements, movies, games, consumer brands etc. 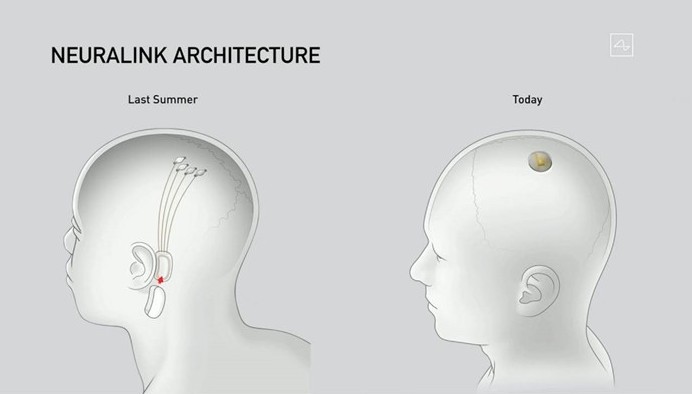 Imagine the following analogy; The online connection chip is a sewing needle and the commands of the satellite network, the sewing thread. When you insert this needle into people’s brains, those threads will sew what they want into it. We will be literal puppets manipulated by the invisible threads of online digital communication. If people are already manipulated by remote media, such as cell phones, games, TVs and computers, imagine what it will be like with media implanted directly into the brain?

They claim a number of advantages of this kind of future technology, of the mind increasingly associated with the machine. But they’ll never say it’s going to be a type of technology that won’t give you the ability to think for yourself. People will think based on what they want them to think. In other words, you will sell your soul by allowing this invasion of the sacred sanctuary, which is the temple of your body, with all these mechanisms. 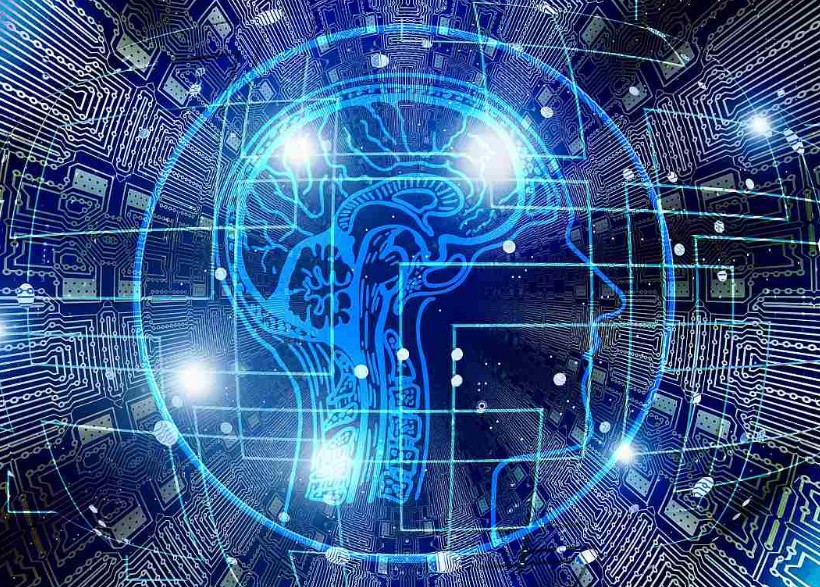 Unfortunately, many love the news and even get the password to have their personal chip in the brain. For my part, I hope I’m not here when that day comes. And Elon Musk fits perfectly into the role of the second Beast of the Apocalypse, who would seal his hands and forehead with the 666 sign (and the letters WWW are worth 6 6 6 in the Hebrew numbering system!) 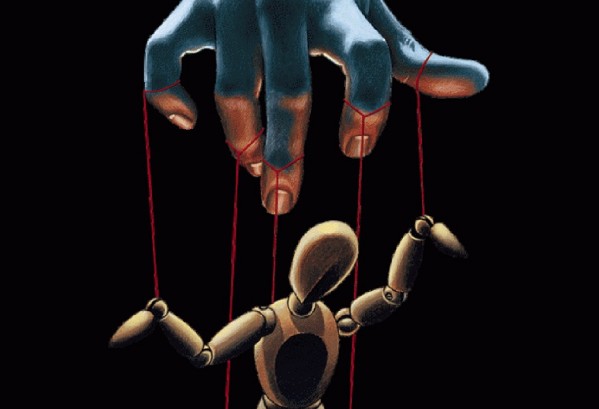 The era of human androids has arrived. The dark age.

And then people don’t understand why Divine Justice is falling more and more inexorably on humanity that sells itself to this system of the New World Order, all in exchange for comfort, convenience and material advantages… even if the price is the same. Freedom of the soul is at stake.

The old pacts with the Devil never ceased to exist. They just changed shape.