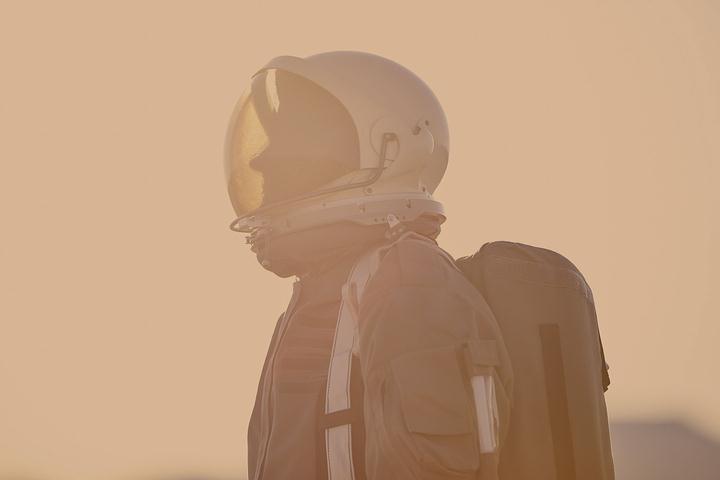 Earlier this week, the CEO of SpaceX said that there is a strong possibility that the colonists who were part of the first missions to Mars will die trying. And while that’s not hard to imagine – especially after watching movies like The Martian– The truth is that the plans for missions to the red planet take into account the high risk of accidents and failures.

“I want to emphasize, this is something very difficult, dangerous and difficult. It is not for the faint of heart. It is very likely that you will die. And it will be difficult, hard to go, but it will be quite glorious if it works, ” Musk said at the virtual summit, Humans to Mars, developed from August 31 to September 3.

However, the billionaire clarified that SpaceX “will do hundreds of missions with satellites” before putting people on board Starship, the huge spacecraft that will serve as a “colonial transporter to Mars”, powered by 28 Raptor engines and with a cargo capacity useful up to 100 tons.

Turns out you can make anything fly haha https://t.co/FJdHqRdVDb

Regarding this latest development, he said:

“What really hinders the progress of Starship is the production system… A year ago there was nothing there and now we have a lot of production capacity. So we are rapidly building more and more ships.’

In the short term, SpaceX plans to fly the Starship in low Earth orbit and then progress to the Moon. However, Mars remains the company’s main target. How long will it take us to get there? That is the question. But we will take the time that is necessary, ” Musk said

During the conference, the entrepreneur also said that building robust, reusable technology, as well as complex life support, are his top priorities.

Musk has already achieved transport astronauts to the International Space Station (ISS), where NASA already has long-established life support technology. But that is not the same, for example, as the most advanced systems projects for interplanetary missions.

In other words, while the ISS has many of these functions, people on the Moon (for NASA) or on Mars (for SpaceX) will require a long-term life support system for the same group – which obviously does not. it will renew and rotate, nor will it receive charges every few months from Earth.

If a colony on Mars is destined to endure and take root, it must necessarily have food, shelter, medical care, and mental and emotional stimulation assured for its entire population.

“Getting to Mars, I think, is not the heart of the matter. It is managing to stay and build a base there, a city on Mars that is self-sustaining. We hope to achieve this with the initial base, Alpha Base,” Musk concluded.

If all goes well, most of these first colonizers will indeed die on Mars… but of advanced age, and after becoming pioneers of what will be a second home for humanity.