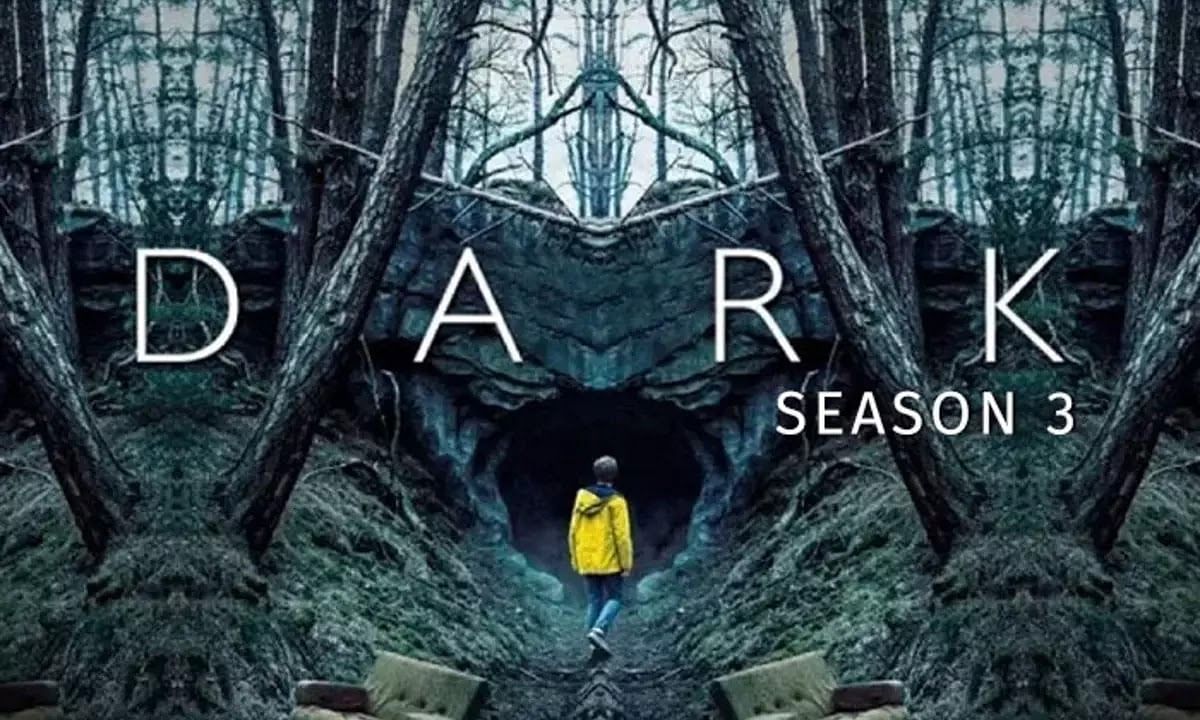 There are many things that have made this 2020 in something “special”, the pandemic that continues to take its toll on the entire planet, the UFO disclosure from the Pentagon, murderous hornets … and a possible end of the world prediction in the series «Dark».

Dark a series of Science fiction who came to the platform Netflix in 2017 without much conviction from fans, who called it the “German Stranger Things”. They do not know how wrong they were.

The series gradually found its way into the hearts of everyone, creating a fan base, a point of personality, excellent plot and formidable performances which quickly differentiated it from the rest, making Dark a complete media phenomenon.

However, having such a large fan base obviously also makes it much easier for more people to notice those small details that for many go unnoticed. As, for example, the prediction of the end of the world that occurred in the first episode of the second season.

The series reached the platform Netflix for a single purpose; fill the gap between science fiction and supernatural that was in the series catalog.

As we mentioned, its excellent quality quickly made it a world phenomenon. Its game with time lines made many people see fiction differently.

But no one from fandom was prepared to see how his favorite series was going to point out the exact date of the apocalypse. This was how last year passed, with everyone waiting for the third season to begin to find out how everything would continue.

However, no one expected that this year 2020 will hit us all in this way, which has made many remember some lines of dialogue from the first episode of the second season.

2020 leads to the worst year in the history of our lives, or at least this is the case in the vast majority of people today, especially in the population younger who, for the first time, lives a pandemic as disastrous as that of COVID-19.

Health disaster, thousands of deaths, millions of infected, destruction of the economy and, worst of all, the panorama does not seem to improve in a short span of time, so many have become accustomed to a “new normal.” A new way of life.

To make matters worse, the pandemic has been added natural disasters, oil spills, killer hornets, the so claimed UFO disclosure by the Pentagon and now a social outburst which seems to spread like the same virus around the world.

Without a doubt, an apocalyptic 2020, right? Well, many people have once again remembered Dark and at the beginning of his second season, which mentions a nuclear accident that leads the world to “A new beginning”.

The worst thing of all, is that the date of the apocalypse of the series is the June 27, 2020. That’s within a couple of weeks.

The scene occurs when Jonas Kahwald. A radio tape is found that plays the following:

“My name is Claudia Tiedeman, I am one of the few survivors of the Apocalypse of the June 27, 2020. There have almost passed three months since the catastrophe. Yet it is not clear what triggered the Winden events. ”

What surprises will Dark bring us?

It should be noted that we are also a few days away from the premiere of the third season of the series. It will be this June 27, the same day of the “Dark Apocalypse”.

Could we witness a new “Simpson” case or is it just a cruel coincidence? Is it possible that Baran bo Odar and Jantje Friese (creators / producers of the series) knew what would happen this year? We don’t know, but many people have taken this prediction very seriously and that collective hysteria has begun to infect others.

Watch the following trailer to understand a little more about this great series.

Advertisement. Scroll to continue reading.
In this article:Dark series, end of the world