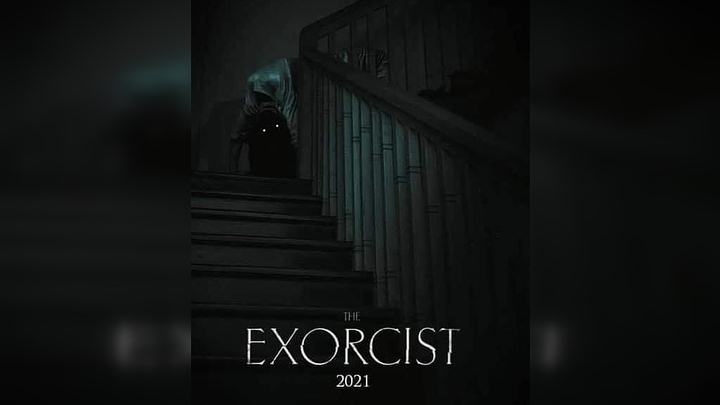 One of the most iconic horror movies of all time, The Exorcist (1973), will have its reboot for the big screen in 2021, as leaked this week. 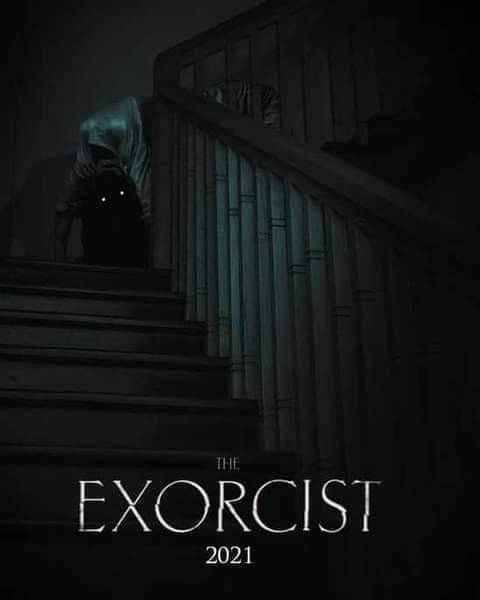 The news was accidentally released through the specialized website Deadline. There, in a report that talks about the series Dead Ringers, in the last paragraph you can read:

‘The current Morgan Creek include Stay Tuned at AMC, with a planned theatrical reboot of The Exorcist in the works for 2021′.

For what you see, it would be a reboot and not one remake from the original, and it will be released for theaters next year, which is unusual considering the film has yet to be officially announced. Morgan Creek, the company referred to as a producer, is the same behind The Exorcist 3 and The Exorcist: The Beginning, from the 1990s; and Dominion: Exorcist Prequel, from 2004. 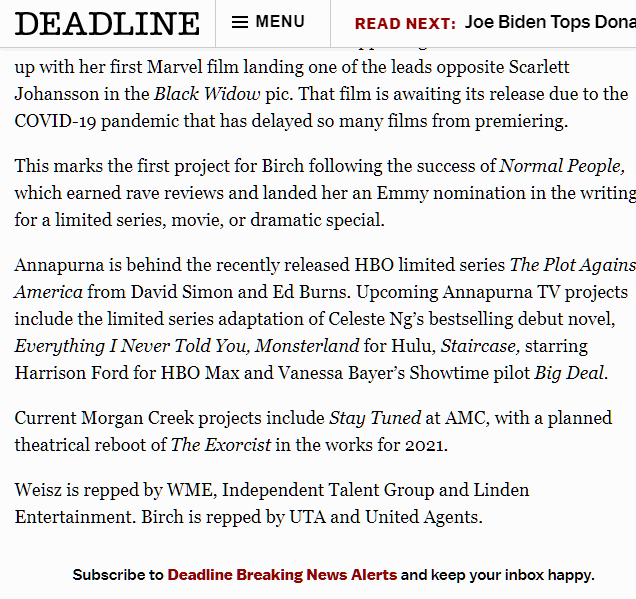 The 1973 film is based on a horror novel written by William Peter Blatty and published in 1971, which in turn was based on a true exorcism that took place in 1949 in Mount Rainier, Maryland. The possessed, unlike what is seen on the screen, was a 13-year-old boy and not a girl.

In this article:Exorcist Reboot, The Exorcist