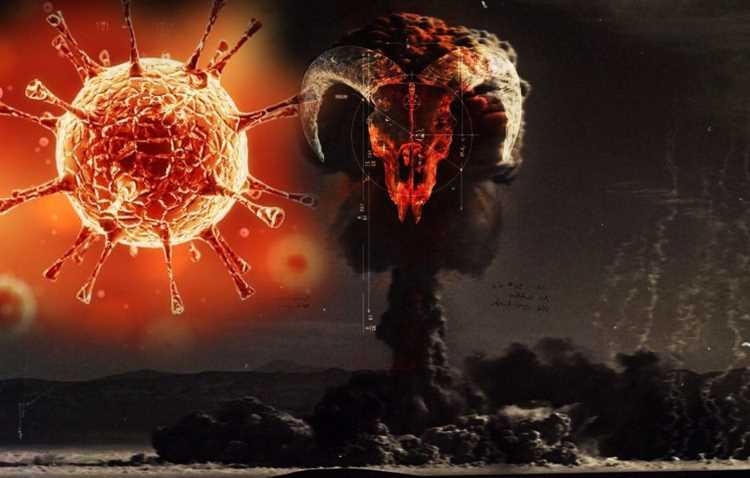 Some of you must have heard at least something about the Camelot / Avalon project, an organization that aims to bring humanity all the information about the real structure of this world and its place in relation to people.

The project has been going on for a long time, the things that are being transmitted are incredible and unproven, so that even many conspiracy theorists treat it with some skepticism, with some caution. However, somehow, this happened in the most incredible way that all that was foreseen by Bill Ryan (one of the founders of the Camelot project) in … 2010. 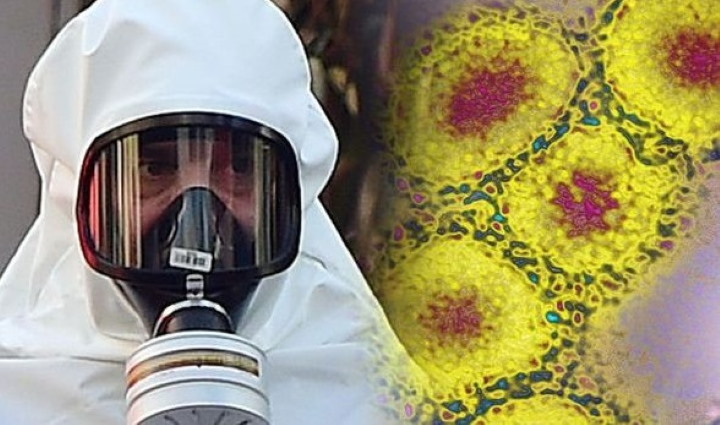 Bill speaks for about 50 minutes, often repeated, but the general message is as follows:

During the twentieth century, perhaps even later, the world elites were aware of some serious cyclical geophysical events that would have wiped out the current civilization. The information on this event has long been incomplete and is based primarily on documents provided by the Vatican.

In the beginning, it had to be something like one pole shift that would happen on Earth from time to time and start people from scratch. At the end of the last century, Planet X was also added to the variants of the geophysical event that existed at the time. It would also be Nibiru, who at an unknown moment (the exact date is unknown) will pass beyond the Earth remotely and will bring everything down with its gravitational effect. 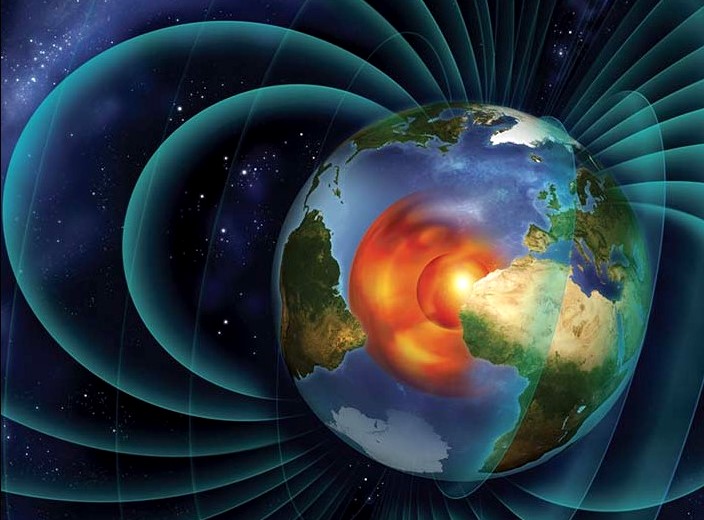 Closer to the 21st century, information about the next geophysical event began to emerge and attempts were also made to predict the exact date of the cataclysm. At the same time, action plans began to develop, which were reduced not so much to the attempt to save something, but to the subsequent reconstruction of the world. And there have been problems with that.

The modern world is strictly controlled by secret societies and all kinds of “supreme leaders” are manipulated by some very important people who are behind the scenes. The famous puppeteers …

However, if, for example, Nibiru arrives, the entire behind-the-scenes control system will collapse – every center of the surviving civilization will have its own field commander and many commanders will also have an atomic bomb as a guarantor of their power. This situation, according to planetary leadership, was unacceptable; therefore, anticipating the approach of the hour, a special plan was invented, called the Anglo-Saxon mission. The general objective of this plan is to provide (for example) the British elites with the maximum preferences to rebuild the world after a global cataclysm: an Apocalypse. 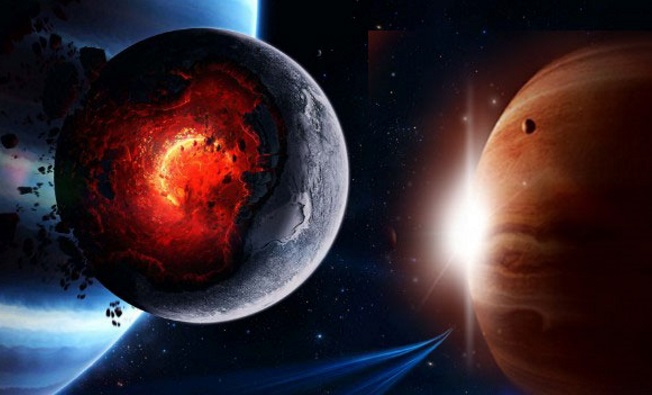 Since the plan was probably multifaceted and each option was very confidential, none of the uninitiates know the details of the Anglo-Saxon mission. However, in the summer of 2005, Bill Ryan, along with another member, a former senior military officer, attended a secret committee meeting where one of the options was briefly discussed.

Of course, nobody read anything from the podium, but as an intelligent person, Ryan’s high official friend, from the phrases heard during the communication, managed to recreate the overall image of the plan. This option was as follows: in a certain period of time, which can occur in a 20-month shift or even in 20 years, an event would have started. The signal must be activated by astronomers, mediums, aliens or other sources of information. This is the “hour H” hour, which starts the implementation of the Plan. 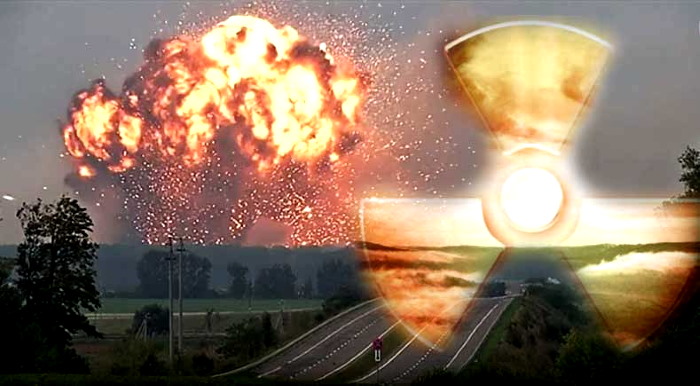 a) The first phase of the Middle East Plan will provoke a crisis, the goal of which is to force Iran to attack Israel and expose the atomic bomb secretly received by China. In response to this, a limited nuclear war will take place in the Middle East under the pretext that NATO will be firmly consolidated with the reinforcement associated with social control, military mobilizations and so on.

b) Biological weapons will be used against China. At a secret meeting, it appeared that “China will catch a cold, a flu”, from which the source concluded that it was a variant of the flu (SARS). This will bring China to its knees and complete the chaos of its infrastructure.

c) Furthermore, this “Chinese influence” will begin to spread around the world, breaking down economies and bringing chaos and death. In light of these scenes, people will demand that their governments immediately close their borders and restrict all movements – which will be done. 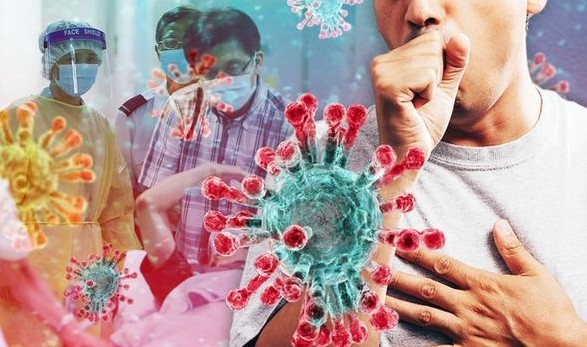 d) When chaos begins in the cities, various types of “national guards” will be deployed, in which “private security companies” will be rescued. People will be locked up in the city and in their homes, like in a cage, industries will start working in military mode, the army will be deployed and so on.

Therefore, all countries will be ready for a “spontaneous exchange of global nuclear attacks”, which will not take long: the third world war will begin on a large scale, which will exclude all Anglo-Saxon competitors from the race to restore peace after the “Cataclysm Geophysicist – the Apocalypse “.

Advertisement. Scroll to continue reading.
In this article:Apocalypse, Camelot Project