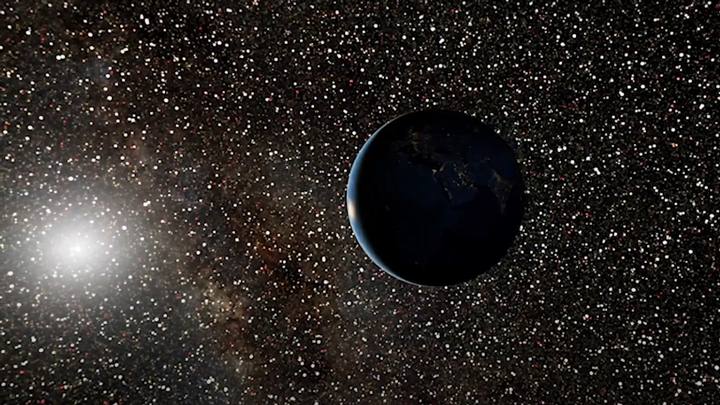 A new study has delved into exoplanets that have a direct line of sight to Earth; worlds from which we could be being observed by extraterrestrial scientists.

Three decades after the famous Carl Sagan suggested that the Voyager 1 probe take a photo of Earth on its way into interstellar space, resulting in the iconic “Pale Blue Dot” photo, two astronomers have just taken the concept exoplanetary. .

Lisa Kaltenegger, associate professor of astronomy in the College of Arts and Sciences and director of the Carl Sagan Institute at Cornell; and Joshua Pepper, associate professor of physics at Lehigh University, have identified 1,004 main sequence stars (similar to our sun) that could contain Earth-like planets in their own habitable zones, all within about 300 light years of the planet. Earth, and that it should be able to detect Earth’s chemical traces of life.

The article, entitled What stars can see Earth as a transiting exoplanet?, was published this October 21 in the specialized magazine Monthly Notices of the Royal Astronomical Society. 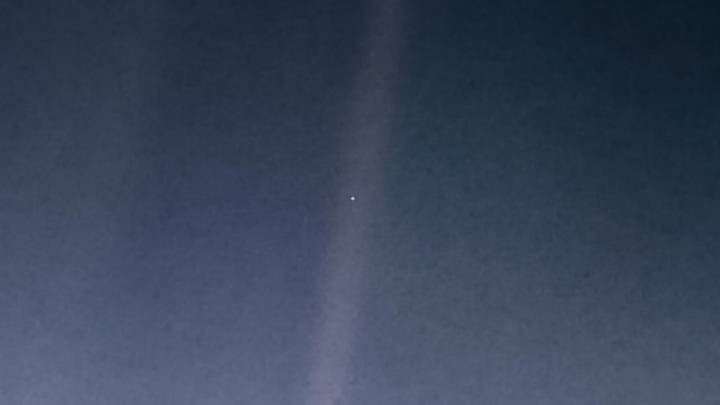 Enhanced image of Pale Blue Dot. The Earth captured by the Voyager 1 probe at more than 6,000 million kilometers

“For a moment, let’s reverse the point of view of other stars and ask from what perspective other observers might find Earth as a transiting planet,” said Kaltenegger. A planet in transit is one that passes through the observer’s line of sight to another star, such as the sun, revealing clues about the composition of the planet’s atmosphere.

“If observers were looking, they could see signs of a biosphere in the atmosphere of our Pale Blue Point,” he explained in a statement. “And we can even see some of the brightest stars in our night sky without binoculars or telescopes.”

Transit observations are a crucial tool for astronomers on Earth to characterize inhabited extrasolar planets, especially in the coming year, when NASA’s James Webb Space Telescope is launched.

From what star systems could they find us?

The key to this science is the ecliptic – the plane of the Earth’s orbit around the Sun. The ecliptic is where exoplanets with a better view of Earth would be located, crossing their own star and effectively providing observers with a way to discover our world’s vibrant biosphere.

Pepper and Kaltenegger they created the list of the nearest thousand stars using the star catalog Transiting Exoplanet Survey Satellite (TESS) from NASA. 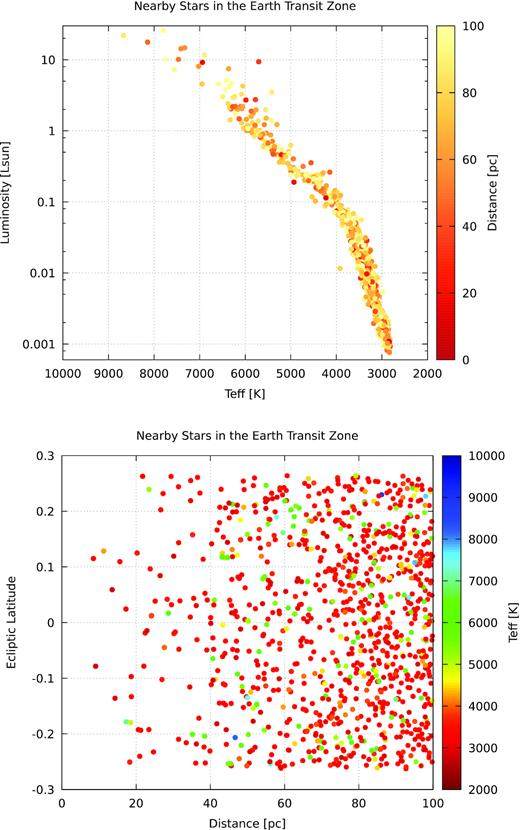 “Only a very small fraction of exoplanets will randomly line up with our line of sight so that we can see them transiting,” Pepper said. “But all the stars that we identified in our article in the solar neighborhood could see the Earth transiting the sun, drawing their attention.

“If we found a planet with a vibrant biosphere, we would be curious to know whether or not other intelligence is watching us from there,” Kaltenegger said. “That’s why we just created the star map of where we should look first.”

In this article:Carl Sagan, extraterrestrial intelligence