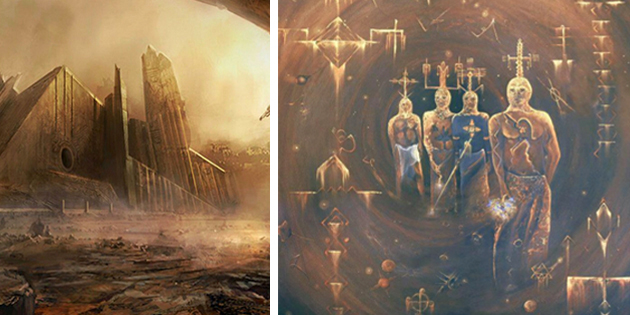 Ernst Rifgatovich Muldashev is a renowned surgeon and one of the most important personalities who believe in the existence of ancient civilizations that lived on Earth before the human race.

Muldashev believes that some older civilizations existed on our planet and some of them were even more advanced than the human race. 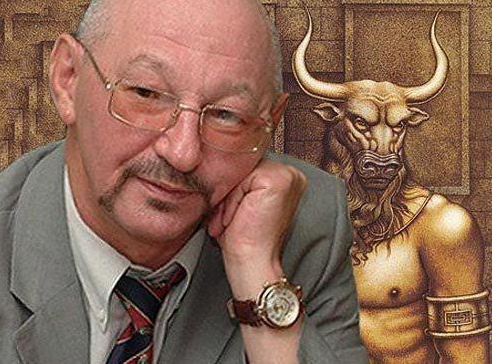 These statements are supported by the multitude of legends that speak of these ancient civilizations, many of the testimonies of those who were abducted by aliens and the most recent archaeological discoveries.

Asuras, The Natives – According to Muldashev, they are the first civilization that ruled this planet about 10 million years ago.

They were extremely tall beings, about 165 feet and their lifespan was immense, about 10 thousand years.

Asuras were so advanced that they could communicate using telepathy. 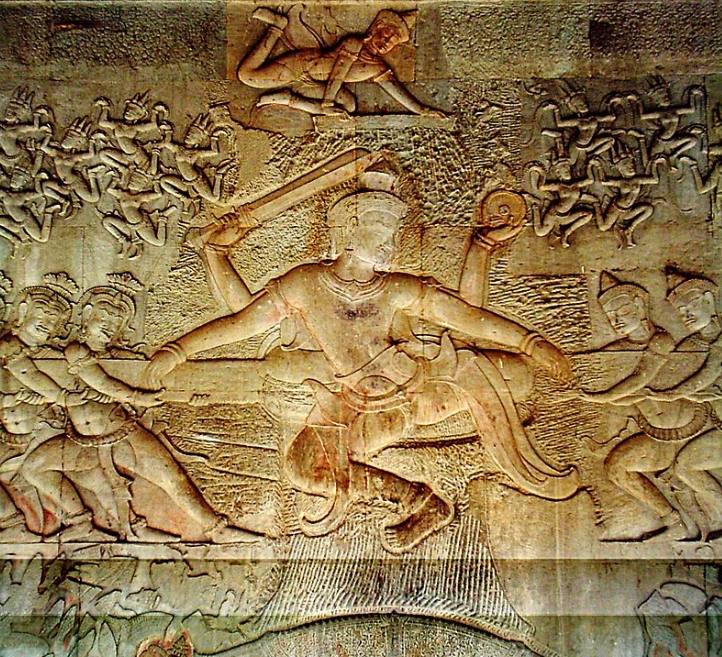 They would have come to Earth with the help of spaceships, from the planet Phaethon.

Atlanteans were the second race to have lived on Earth. They were basically those who evolved from the Asuras race. 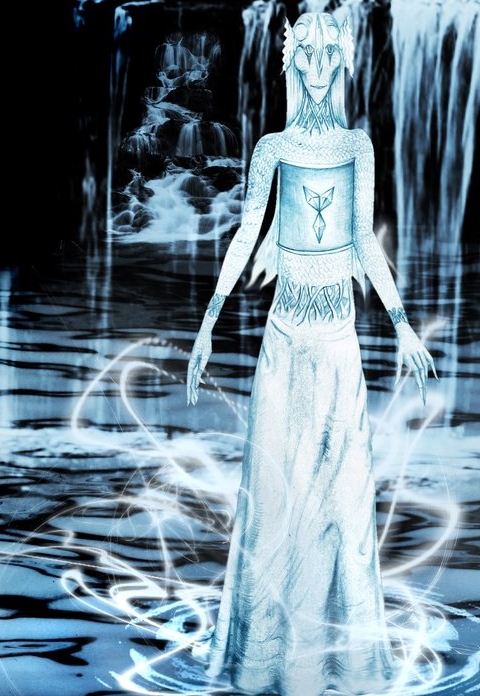 Atlanteans were much smaller in height and had no skeleton at all. A plus of this race represented the third eye that was located between the eyebrows.

Lemurians would be the true builders of the Sphinx. 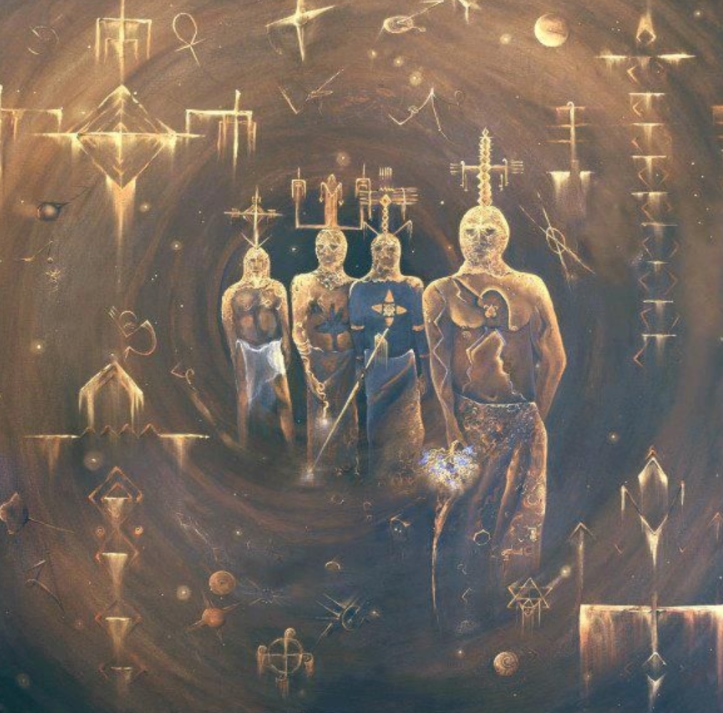 These beings appeared after the extinction of the Atlanteans and were very similar to the human race. They had a complete skeleton and could be differentiated by sex.

As a legacy from Atlantis, the Lemurians also had a third eye.

Their height was 26 feet and they could live on average 1000 years.

Muldashev is of the opinion that the Lemurians also built Stonehenge.

Borei is the ancient race most similar to the human race. 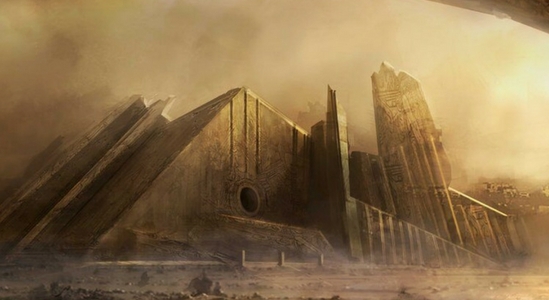 The height of these beings was about 13 feet.

All that is known about them is that they left Earth in a hurry after a nuclear disaster that happened about 25,000 years ago.

Aryans would represent a new breed that would have evolved after the disappearance of the Atlanteans. 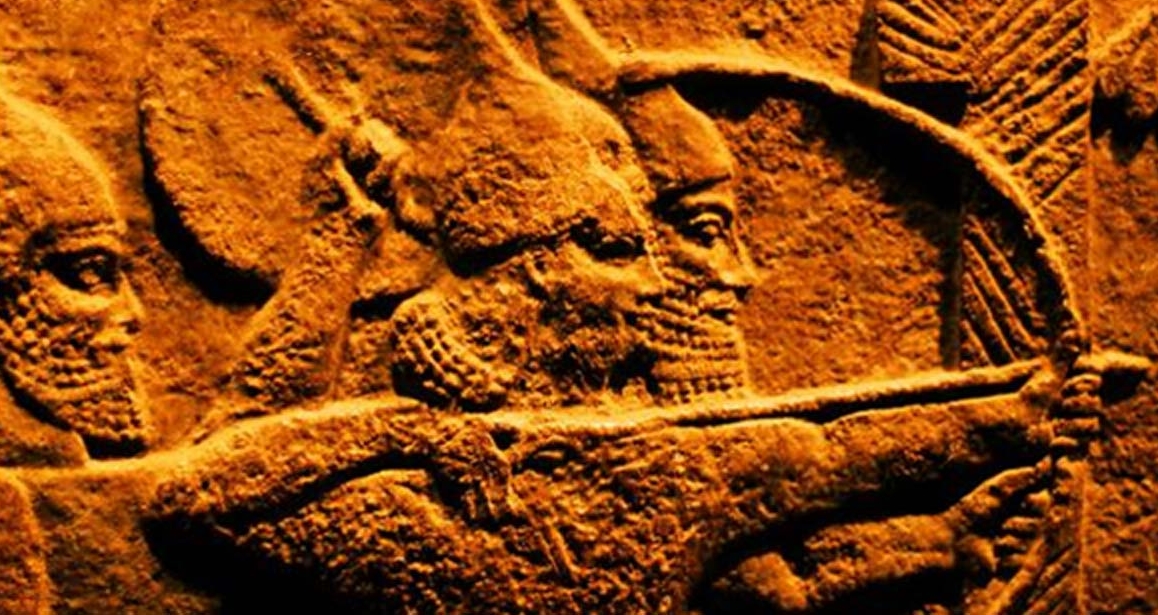 Aryans would have been our direct ancestors. They had a complete skeleton, they didn’t have a third eye.

They lived on Earth 12 thousand years ago.