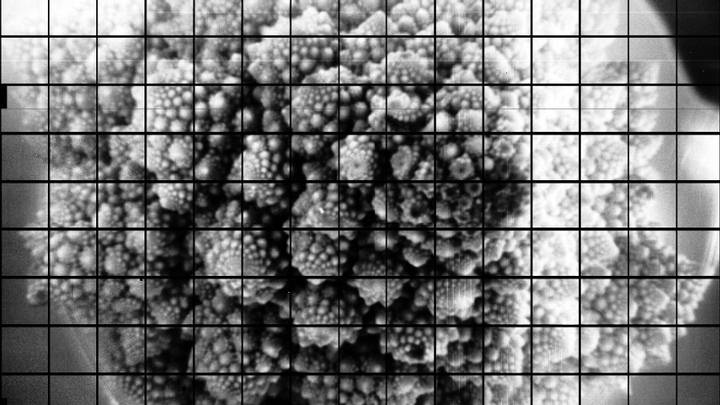 The camera is designed to capture 20 billion galaxies, revealing cosmic mysteries from the Vera C. Rubin Observatory in Chile. 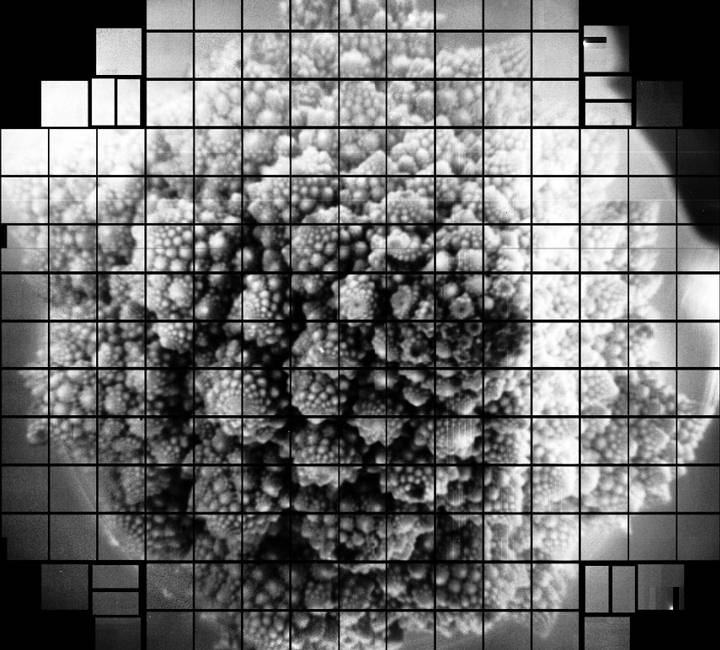 Image of a cauliflower taken with the 3,200 megapixel camera

Members of the US Department of Energy’s National Laboratory of Accelerators SLAC recently captured the first 3,200-megapixel digital photos, the largest ever achieved in a single shot, during a focal plane test of the digital camera that will be installed at the Observatory. Vera C. Rubin (Chile), according to a press release issued this Tuesday.

Some of the first shots taken with the camera of the Large Synoptic Study Telescope (LSST) correspond to the head of a romanesco (green variety of Italian cauliflower), as well as the famous engraving Flammarion, which represents the discovery of astronomy by man. 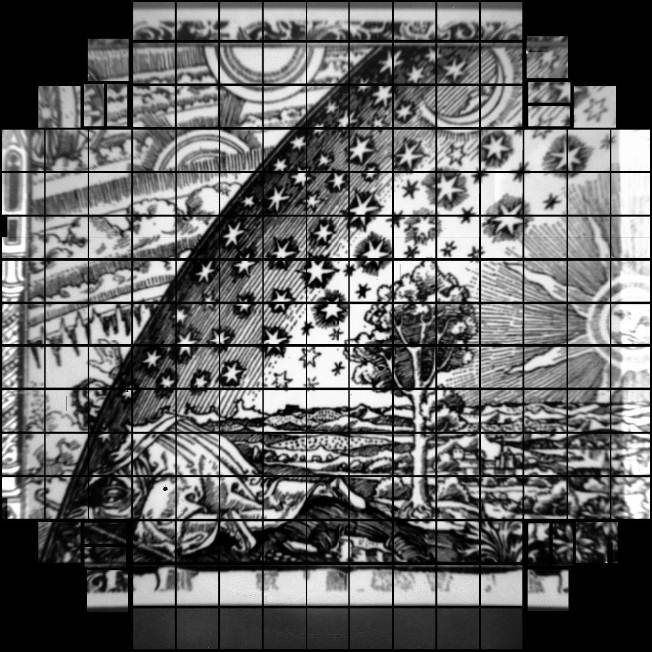 The Flammarion engraving is a famous illustration that appeared in Camille Flammarion’s book L’Atmosphere: Météorologie Populaire (Paris, 1888) on its page 163 and used on many occasions to represent the discovery of astronomy by man

Each of those images is so large that it takes 378 4K ultra high definition TV screens to display them in full size. The resolution of the photos taken by the device is so high that it could allow you to see a golf ball from 24 km away. 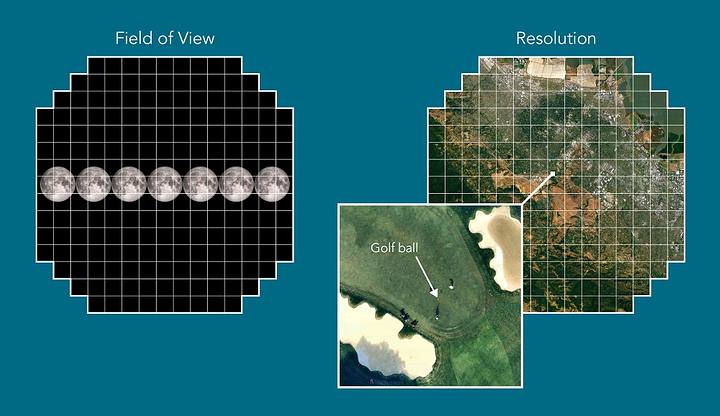 The camera’s focal plane is about 24 inches wide and contains 189 individual sensors, or charge-coupled devices (CCDs). Each of them can capture a 16 megapixel image. 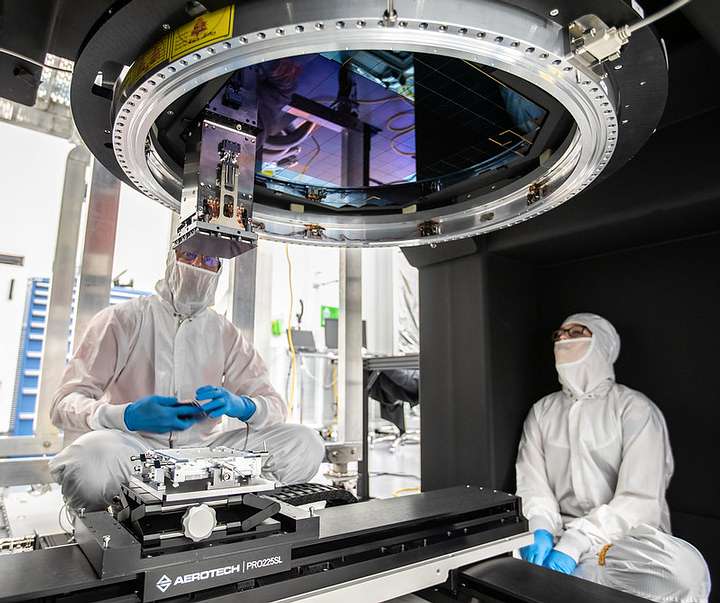 Together, the Simonyi Survey Telescope – located at the Chilean observatory – and the LSST camera are designed so that the image sensors can detect objects 100 million times fainter than those visible to the naked eye, a sensitivity that would allow it to capture a sail thousands of miles away.