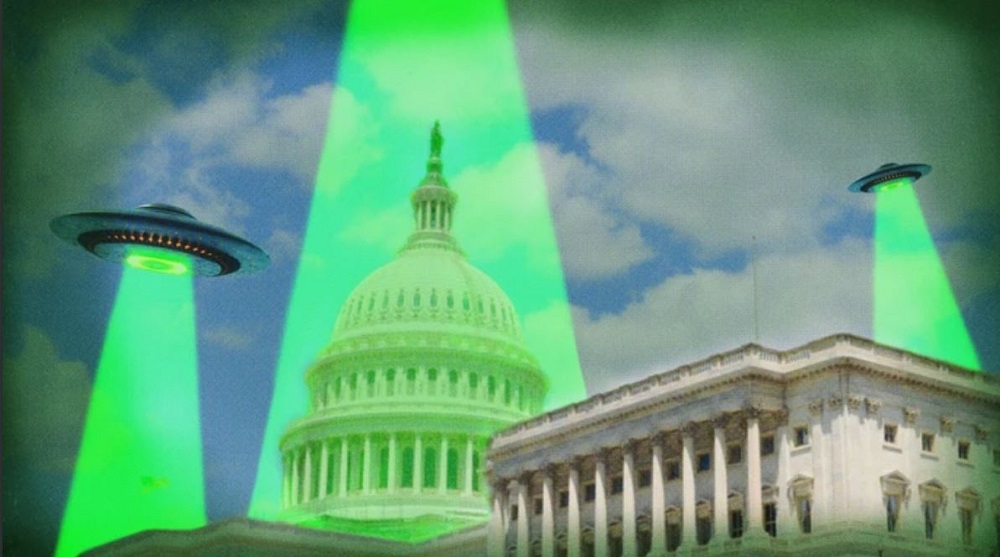 Legislative senators from the US Senate Intelligence Committee want the American people to see government reports on UFOs, warning that not enough is known about the “potential threat”.

Committee members voted on Tuesday (23) demanding that US intelligence agencies and the defense department compile and disseminate a public analysis of all the data they have on “unidentified aerial phenomena” (UFOs) found by soldiers the US, reported the website Politico.

The coroners wrote in a report:

The Committee remains concerned that there is no unified and comprehensive process within the federal government to collect and analyze information on unidentified aerial phenomena, despite the potential threat.

The Committee understands that the relevant intelligence can be sensitive; however, the Committee considers that the sharing and coordination of information across the Intelligence Community has been inconsistent, and this issue has lacked the attention of senior leaders.

The provision included in the annual intelligence authorization project needs to be approved by the Senate, but it establishes an unusual debate about extraterrestrial and alien life in the corridors of Congress.

The measurement occurs after the senators on the panel received a briefing classified from the Pentagon last year, describing a series of encounters that Navy aircraft had with unidentified ships.

Videos of the bizarre meetings held by US Navy officers were released in April.

President Trump, in an interview on Thursday, said to have heard things “Interesting” about Roswell, the city of New Mexico famous for its UFO activity, but said he doesn’t believe in extra-terrestrial life …

In this article:UFOs, US Senate Intelligence Committee