Documents obtained through the Free Information Act (FOIA) and released this week reveal that NASA destroyed hundreds of mysterious tapes belonging to two Apollo-era computers, used during the height of the space race.

Most of the tapes (215 of 325) were unlabeled, but others were related to the Pionner 10 and Pionner 11 probes, NASA missions to Jupiter and Saturn at the time of the moon landings, reports the website arsTechnica. These “lost” files were stored in the basement of an IBM engineer for more than 50 years.

The engineer worked for NASA in the 1960s and 70s. After the death of the engineer, time and carelessness on the part of his heirs did their job deteriorating the material. Finally, the NASA-owned computers were turned over to a scrap dealer in 2015, who contacted the space agency. 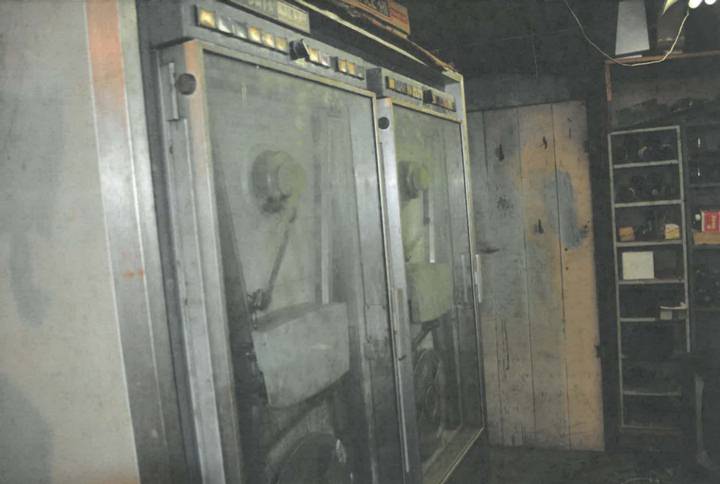 “Please tell NASA these items were not stolen,” the engineer’s heir told the scrap dealer, according to the released document. “They belonged to the IBM Allegheny Center in Pittsburgh (PA 15212).

Between 1968 and 1972, the company decided to get rid of these computers so [Engineer’s name crossed out] he asked to take them with him. NASA inspected the magnetic data storage tapes and found that they indeed dated from 1967 to 1974. 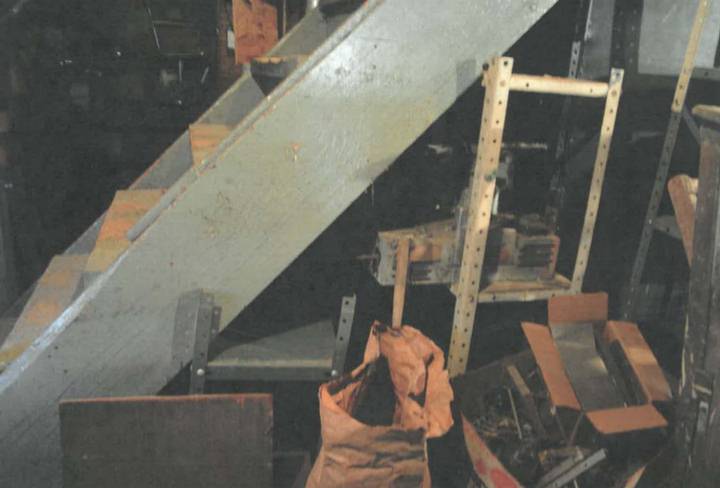 The FOIA document also notes that the space agency ordered all tapes to be destroyed because there was no evidence that they contained “historically significant material.” Furthermore, according to the archivist who examined the material, retrieval of the stored data would have been – due to the “moldy” condition of the tapes – “very expensive” and, in reality, there was no guarantee that anything could be recovered.

On the other hand, NASA informed the scrap dealer that someone else should be responsible for removing the computers from there, since they “did not need them.”

What is NASA hiding?

This fact caught the attention of some conspiracy theorists, who wondered why the IBM engineer was so concerned about conserving the material and saving it from destruction if it was not “significant”. One of the two computers – so heavy that a crane would have been needed to remove it from the basement – was labeled with contract code NAS5-2154, of which there is no record with the US government. 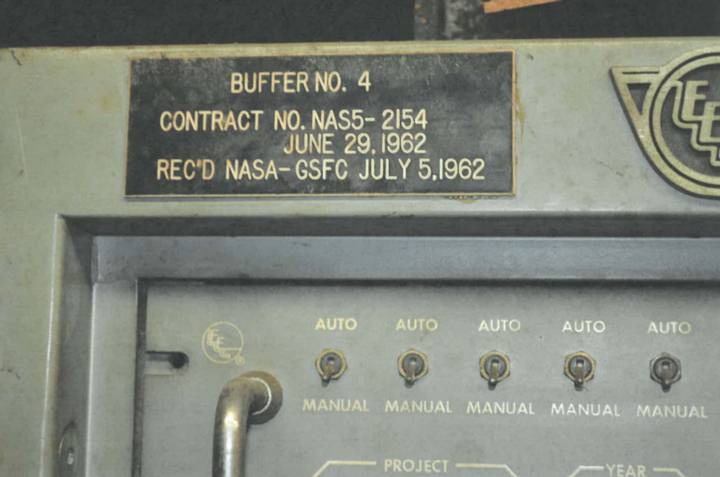 One Reddit user commented: ‘How is something related to the moon landing not historically significant? They just destroy things they don’t want people to see.

Another said: ‘Even the machines themselves are interesting enough to put in a museum. If I had space, I would take them.

However, another user (mastermindo4) suggested an explanation as to why the tapes were destroyed: “If they are computer tapes from 60 years ago, there probably isn’t much data that can be recovered, especially if they were kept in such poor condition. They probably only contain calculations and programs that they used to do them, nothing that is not already archived and worth salvaging. NASA would be very careful with any sensitive data related to aliens or the like, they would not have allowed someone to take that material home.