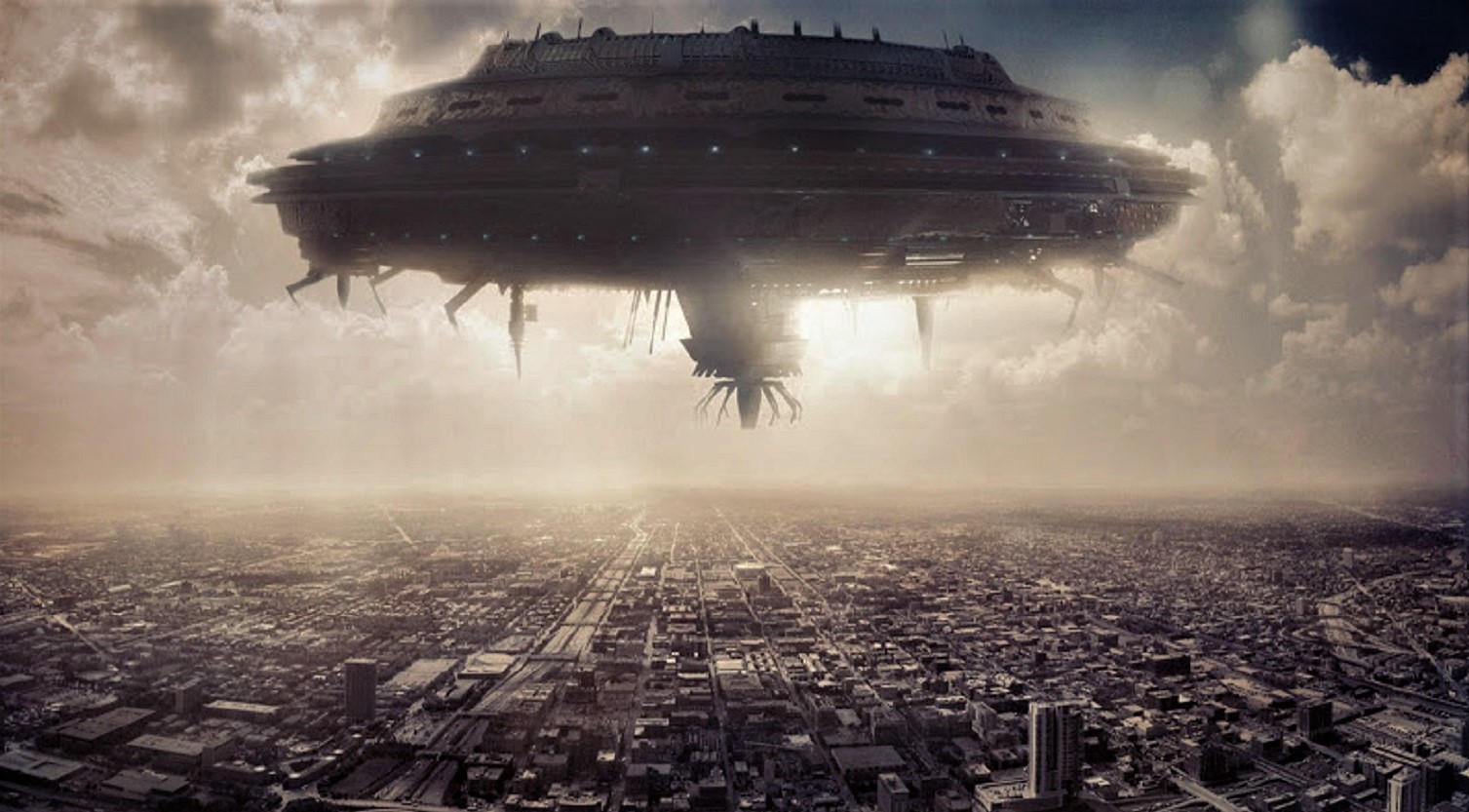 Reports of UFO sightings have been growing since the confinement began, which is why many experts have begun to relate the pandemic to this phenomenon.

Increase in UFO sightings during quarantine

According to a report presented by Mutual UFO Network, better known as MUFON, there has been an approximate 30% increase in complaints about UFOs in the sky.

The last “big month”, where the number of sightings is comparable to this April 2020, was in 1989, when an abysmal number of complaints were made by strange “flying triangles”.

The pressure of the moment was such that the United States Army itself had to appear at an international press conference to explain that it was a “secret training” with stealth bombers.

Jan Harzan, director of MUFON, gave a statement to the online media Mystety Wire, where he explains the rise that has occurred during the month is due to the clearer skies, more people at home watching the sky.

However, experts have also found a strange relationship between the start of the pandemic and the increase in sightings. Although this does not mean anything, it is still suspiciously peculiar.

Jan Harzan commented during the interview, most of the reports they have received are due to “Tic Tac” UFOs, which were previously known as cigar shaped UFOs, but since the US Navy called them that way, they updated the name in their files.

He comments that they have even obtained very good quality videos that can be seen on the MUFON website, on its home page.

However, it also highlights that Elon Musk, SpaceX, the Starlink and Venus satellites have been responsible for many of the great sightings during these months.

The strange way Elon Musk and SpaceX’s Starlink satellites take off has drawn a lot of people’s attention. In fact, Harzan assures that a few brief descriptions of the UFO are enough to know what it is about.

The other object that has caught people’s attention a lot is Venus; On this date, the planet looks extremely bright, so they often mistake it for an unidentified flying object.

Still, the UFO fleet seen in days gone by was clearly observed by hundreds of people around the world, through telescopes or digital cameras. And like that, other events have been that can be found on the page.

Actually, it is a fact that hundreds of UFO sightings were reported these days and, in fact, we made a note about it. Is it possible that this new pandemic is related?

In this article:MUFON, UFO sightings