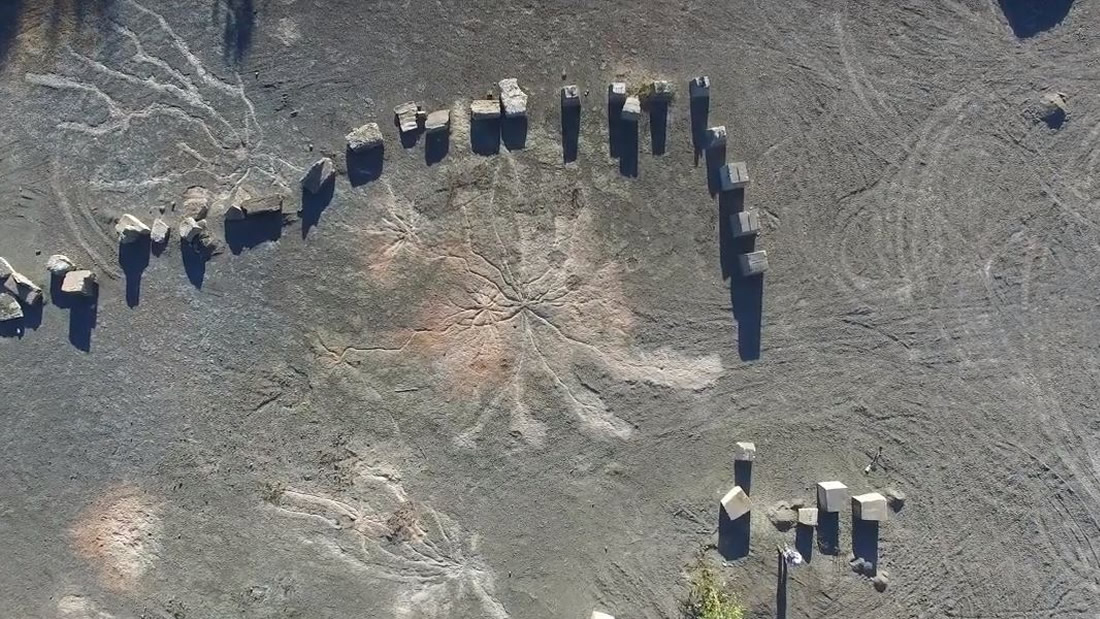 The Earth in the remote past was a place full of life, and that life was “impregnated” in the rocks. Now, the oldest forest in the world has been found.

A leafy forest It adorned a region of what is now New York 380 million years ago. The view at that time would have been impressive: 400 kilometers of a very intense green.

Now, a team of researchers have unearthed the fossilized remains of that forest deep in a sandstone quarry in the city of Cairo, New York.

The oldest forest in the world

The recent discovery has surpassed Gilboa Forest in ancient times, located 40 kilometers away, in approximately 2 to 3 million years.

William Stein, professor emeritus of biological sciences in the Binghamton University and author of the study said in a release:

The Devonian Period represents a time when the first forest appeared on planet Earth. The effects were of the first order, in terms of changes in ecosystems, what happens on the surface of the Earth and the oceans, the concentration of CO2 in the atmosphere and the global climate.

There were so many dramatic changes at that time as a result of those original forests basically, the world has never been the same since then. ”

In its moment of glory, the forest reached more than 3,000 square meters long, containing a great variety of plant life.

The discovery will allow scientists to gain a better understanding of the tree evolution and the role they played in the configuration of our current world.

The doctor. Chris Berry from the School of Earth and Ocean Sciences of the Cardiff Universityhe said in a release:

To really understand how trees began to extract carbon dioxide from the atmosphere, we need to understand the ecology and habitats of older forests, and their rooting systems.

These remarkable findings have allowed us to move away from the generalities of the importance of the large plants that grow in the forests, to the details of which plants, in what habitats, in what types of ecology were driving the processes of global change ”.

They were high-rise trees and share many characteristics with the trees of today, and they acted mostly as a fern during reproduction, suggesting the first signs of the evolution of sporophytes to seed plants.

In addition, the researchers found a third type of unidentified tree. It has been suggested that it may be a lycopod or “scale tree”.

It is possible that this remote forest was eliminated by intense flooding, and the evidence for this is fossilized fish that have been found on the surface of the quarry.

The scientific study was published in the journal Current Biology.