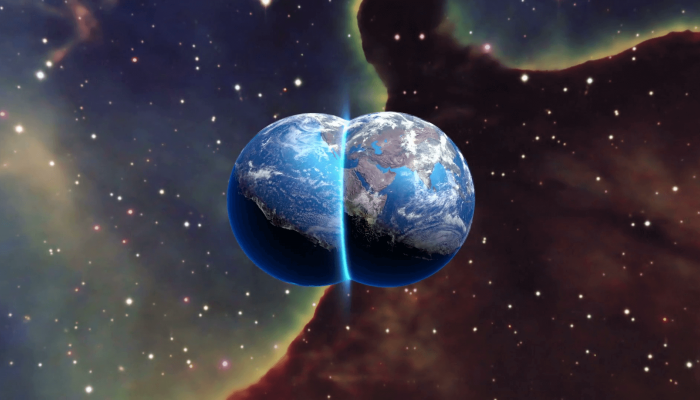 Sir Roger Penrose argues that evidence for our universe’s predecessor can still be seen in black holes.

The celebrated British physicist and mathematician, who was recently awarded the 2020 Nobel Prize in Physics “for the discovery that the formation of black holes is a robust prediction of the general theory of relativity,” has stated that black holes offer evidence of the existence of a previous universe.

The idea that our universe is but one of a potentially infinite cycle of universes (the theory of conformed cyclic cosmology) has been around for a long time, however Penrose believes that unexplained points of electromagnetic radiation (known as “Hawking points “) may actually be the final ejection of energy from black holes (or” Hawking radiation “) that existed in the previous universe.

“I claim that there is an observation of Hawking radiation,” Penrose said.

“The Big Bang was not the beginning. There was something before the Big Bang and that something is what we will have in our future. “

“We have a universe that expands and expands, and all the mass decays, and in this crazy theory of mine, that remote future becomes the Big Bang of another eon.”

“So our Big Bang started with something that was the remote future of a previous eon and there would have been similar black holes evaporating, through Hawking evaporation, and producing these points in the sky, which I call Hawking Points.”

Although not all physicists subscribe to this idea, it is certainly interesting and if it is true, it could help to prove that the universe, far from arriving from nowhere and disappearing into nothingness, will continue (and has continued) its cycle for all eternity.