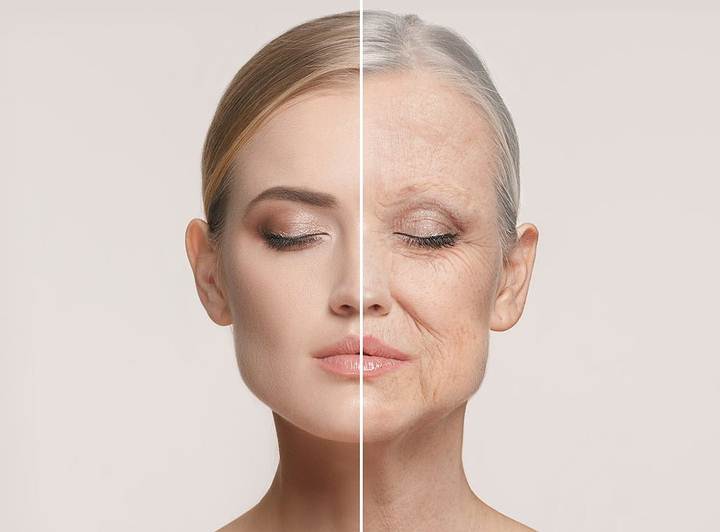 Every time a cell inside your body replicates, a little bit of your youth turns to dust. This occurs through the shortening of telomeres, structures that “cover” the tips of our chromosomes. Now, a team of scientists in Israel claim to have been able to reverse this process and extend telomere length in a small study that involved 26 patients.

Participants sat in a hyperbaric oxygen chamber for five 90-minute sessions per week for three months, and as a result, some of the telomeres in their cells were extended by as much as 20 percent.

It’s an impressive breakthrough, and something that many other researchers have tried without success in the past. But of course, it’s worth noting that the sample size this time around has been small and that the results will need to be replicated before we can get too excited.

However, the fact that hyperbaric oxygen therapy appears to affect telomere length is a compelling link that is worth investigating further.

Inspiration from another world

Lead researcher Shai Efrati, a physician at Tel Aviv University’s Sagol School of Medicine and School of Neuroscience, explained how the inspiration behind his experiment was out of this world.

«After the twin experiment conducted by NASA (where one of the brothers was sent into outer space and the other remained on Earth) demonstrated a significant difference in the length of their telomeres, we realized that changes in the outside environment can affect the cell nucleus, changes that occur throughout aging, ”Efrati said.

Telomeres are repeating pieces of code that act like the DNA equivalent of the plastic or metal tag that covers the end of your shoelace.

They copy themselves along with the rest of the chromosomes every time a cell divides. However, with each replication, small bits of code from the tip of the sequence fail to become the new copy, leaving the newly minted chromosome slightly shorter than its predecessor.

As anyone whose tag has come off from pulling knows, it doesn’t take long for the cord to lose its integrity. Similarly, shorter telomeres put lower chromosome sequences at higher risk for dangerous mutations.

These mutations coincide with changes that predispose us to a number of age-related conditions, including all diseases such as cancer. 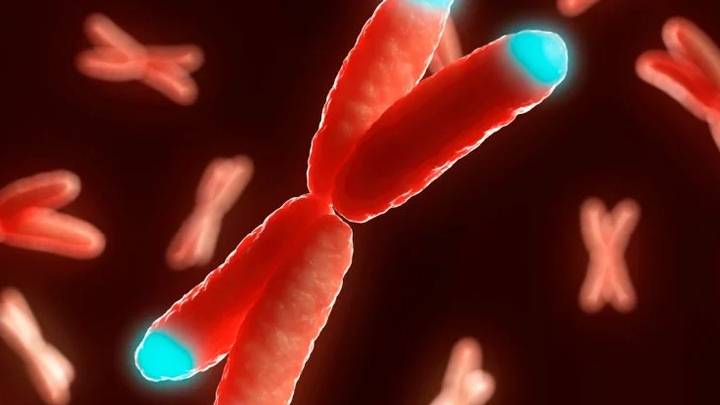 That doesn’t necessarily mean that we age because our telomeres shrink, but there is a connection between telomere length and health that researchers are eager to investigate further.

There are many ways to accelerate the erosion of our telomeres. Not getting enough sleep could do this, as could eating too many processed foods, and even having children!

Decreasing the loss takes a bit more effort, but exercising regularly and eating right are good bets if you want your chromosomes to stay as long as possible.

The Holy Grail of aging biology

The Israeli scientists’ study found that telomeres in white blood cells taken from 26 subjects had regained about a fifth of their lost length, thus demonstrating that genetic changes brought about by Hyperbaric Oxygen Therapy (HBOT) have extended the telomeres and have also had a potentially positive effect on the health of the tissues themselves.

A slightly smaller sample of volunteers also showed a significant decrease in the number of senescent T cells, tissues that form a vital part of our immune system’s targeted response against invaders.

Whether you would sit in a small tank every day for a quarter of a year is a matter of preference, but future research might help make the whole process a little more efficient, for some at least.

“Once we have definitively demonstrated the reverse aging effect with another study, using a predefined HBOT protocol, we can optimize the process and make it individual specific,” Efrati said.

In a press release from the Sagol Center for Hyperbaric Medicine and Research, Efrati he pointed that telomere shortening “is considered the ‘Holy Grail’ of aging biology.” 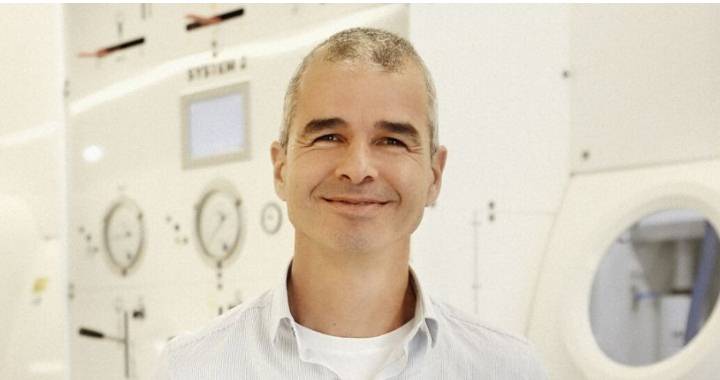 Shai Efrati is an Israeli physician, associate professor at the Sackler School of Medicine and the Sagol School of Neuroscience at Tel Aviv University, as well as the director of the Sagol Center for Hyperbaric Medicine and Research at the Yitzhak Shamir Medical Center in Israel

As important as telomere contraction appears to be, the decay of our biology as we age is certainly a complicated affair that involves much more than missing pieces of chromosomes.

Telomerase reactivation is also a trick used by cancers to stay ahead of the growth curve, making this Holy Grail a potentially poisoned chalice that we must better understand before drinking too much.

Interestingly, research like this will help us develop a better picture of the aging process.

The research has been published in Aging.

Advertisement. Scroll to continue reading.
In this article:Cellular Aging, telomere