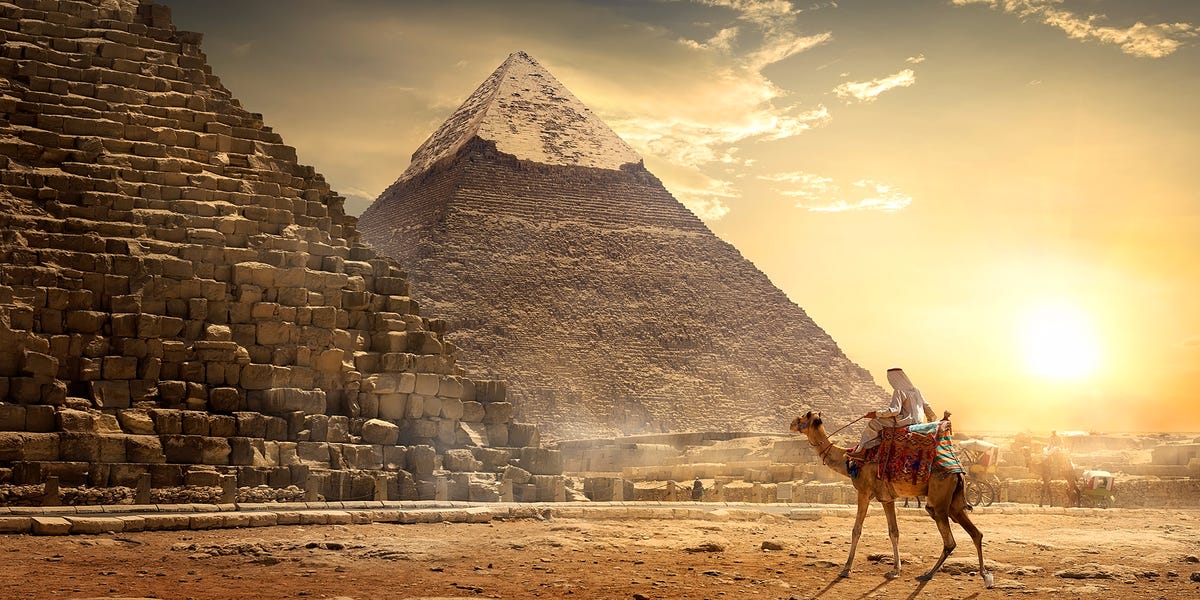 Archaeologist Chris Naunton has detailed one of the most intriguing discoveries of recent times inside the Great Pyramid of Giza, but he fears that we will never know its contents. 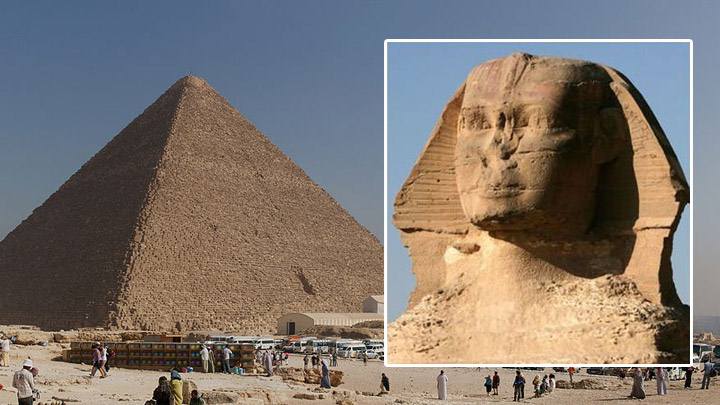 It is currently the only standing wonder of the ancient world and the largest of the three pyramid to rise on the Giza plateau. Due to its perfection and magnitude, its builders and antiquity still represent a focal point of debate between orthodox and heterodox Egyptology.

Five years ago, the ‘Scan Pyramids’ project started, designed to explore the inside of the Great Pyramid using a non-invasive method – a muon detector and thermal scanning – and thus reveal some of its mysteries. After a couple of years, the results were amazing: a previously unknown 30-meter ‘Great Void’ existed over the monument’s Grand Gallery, indicating the presence of a possible chamber.

But… since then, no progress has been made on the matter.

Speaking to the British newspaper Express, Dr. Chris Naunton has expressed concern that this does not change. “I don’t see much of a chance, at the moment, that information will come out about what is there inside the pyramid,” he said. 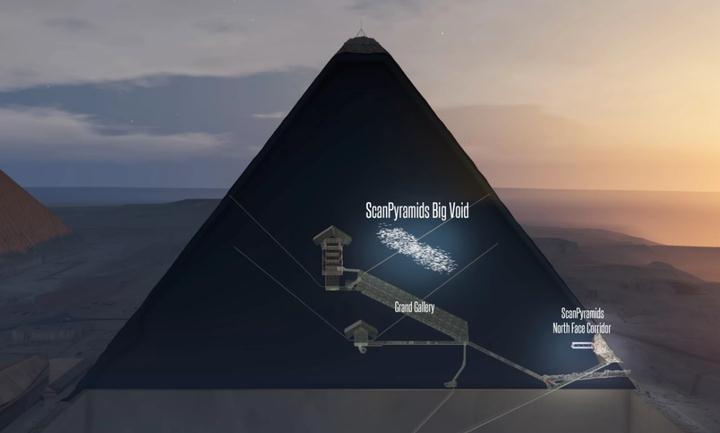 Place where a secret chamber of the Great Sphinx would be

“The surrounding area has been extensively excavated, but there are parts of Giza that have not yet been thoroughly surveyed, although I don’t think that gives us large amounts of information. On the other hand, the discovery of a cavity is already more interesting, the technique they used to find it has been planned and used for only a few years,” Naunton said.

“When they found this anomaly inside the Great Pyramid, at the time it was an ‘Oh my God, there’s something there,’” he added.

The archaeologist would like to take a look inside, where it has even been speculated with the possibility of an alien iron throne, but the restrictions and obstacles to overcome are quite considerable.

“The problem is that, as with the anomaly found in the tutankhamun’s tomb, until one can go there and get in, there isn’t much that can really be said for sure. In the Valley of the Kings one can go to excavate in peace with the corresponding permits – it is only earth, sand, mummies and grave goods – but there is no way to enter the supposed hidden chamber of the Great Pyramid without intervening“. 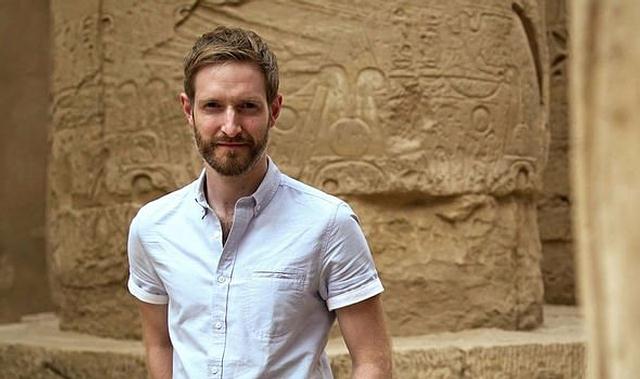 «The best possibility we have for now is that there a breakthrough in robotics technology to explore breaking as little as possible, but that project is stopped as far as I know, “he said. “I’ve also thought of other solutions, like sticking a fiber optic camera through the wall and seeing what’s there – similar to what was done with gatenbrink gate in 2002 – something that would not cause much damage to the interior of the monument, whose walls, in themselves, have already been restored in modern times.

And while everything proposed by Naunton and other researchers is technically feasible, Egypt’s Ministry of Antiquities is still reluctant to put a camera through a wall when there is a possibility that nothing is there.

It should be remembered that in the 1980s and 1990s, American researchers detected an equally mysterious cavity by means of probes and seismographs under the right claw of the Great Sphinx. However, from then until now, the Egyptian authorities have denied any prospecting aimed at finding secret cameras. inside or under the monument that guards the Giza plateau.

In this article:Great Pyramid, Great Void